STI tests up by 18% in Sexual Health month

STI tests up by 18% in ‘Sexual Health month’

Getting our sexual health checked isn’t something that most of us think about often. But sexually transmitted infections (STIs) are more common than you think.

In November 2018, it was Sheffield’s Sexual Health Month and we urged people to get checked, for their own health, and to reduce the spread of sexually transmitted infections to other unsuspecting people.

As a result, 18% more people got their sexual health tested last November than in November 2017; a total of 1368 people across the city. Over 8200 STI tests were done and over 400 people are now getting treated for STIs.

For the first time, there was a pop up testing service at the Moor Market too and over 220 people were screened, with nearly 140 new registrations to the Sexual Health Sheffield service.

Councillor Jackie Drayton, Cabinet Member for Children and Families said: 'It’s great that so many people took care of their sexual health by taking the opportunity to get checked. Those who have been tested are now in the know and they don’t have to wonder or worry about whether they are clear or not. With some STIs having no symptoms it’s best to get checked rather than get caught out. Also the more people who get checked and treated helps to reduce the number of STIs in the city which protects and improves people's sexual health overall."

Even though the November ‘Get checked’ campaign is over, the message to people is to still get checked, get treated and reduce STIs in the city.

In terms of numbers, Sheffield’s rates of infection are below the national average but it’s still important to reduce the spread of STIs. Reducing the stigma of testing also helps to do this as some people still feel uncomfortable even asking questions about STIs. People might not know that they can even check for STIs themselves – in the last year over 3,000 self-screening kits were mailed out for them to do at home.

Karen Rogstad, Clinical Lead, Sexual Health Sheffield said: “There is an increasing number of people being infected with gonorrhoea and syphilis across England and locally in Sheffield. There are also people being newly diagnosed with HIV. You may have no symptoms with any of these infections so testing is the only way to know if you require treatment which can be given to keep you fit and well. We are constantly looking at how we can improve access and the Moor Market initiative proved very popular and effective."

All testing is free, confidential, quick and simple – and nothing to worry about.  People can get advice from or visit the Sheffield Sexual Health Clinic, order a self- screening STI kit at www.sexualhealthsheffield.nhs.uk  or call 0114 2268888. In the last year (up to November 2018), Sheffield’s STI clinic treated 4,700 people for infections and 2,658 for chlamydia. It also welcomed nearly 10,000 brand new service users and saw over 35,000 visits to the Sexual Health Sheffield clinic. 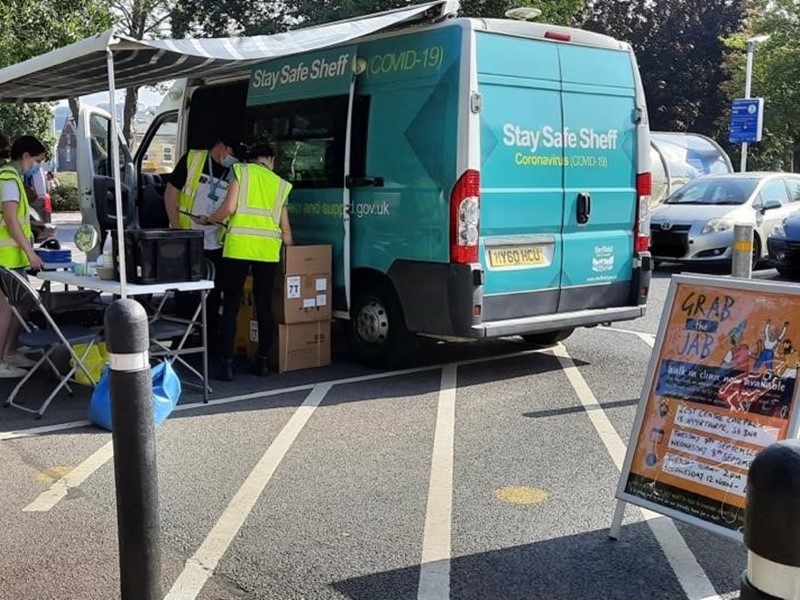 There are a number of clinics where you can get a vaccination against COVID-19 operating across Sheffield. 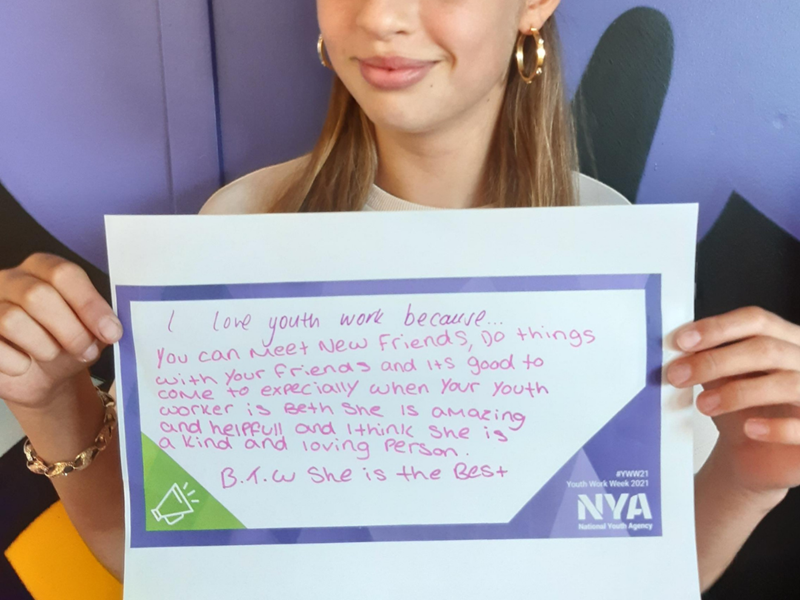