Nearly 30 city athletes took a (very) early morning summer tour of Sheffield as the Steel City Striders running club clocked up a 31 mile run around all (so far) of the city’s parkruns.

“A few of us first had the idea of bringing all five of Sheffield’s parkruns together three years ago, and it was really good fun,” said originator of the ‘Shefield Parkrun Ultra’ Matt Rimmer.

Matt was joined on this year’s Saturday morning escapade by ten fellow runners who pounded round all or part of Sheffield’s Graves, Castle, Concord, Hillsborough and Hallam parkrun courses, along with another 20 or so supporters who joined in for some of the route.

This year’s ultra started at Graves Park at 4am with the early morning athletes running each parkrun and the roads between, before sweeping in to Endclifffe Park at 8.55am ready for the finale at Hallam along with nearly 600 fellow parkun devotees.

“Each of the five parkruns in Sheffield has its own unique personality and the Sheffield parks are simply beautiful,” said Steve. “My favourite is Castle, with its sculptures, wild flowers, and views; what’s not to like!”

Ben Heller (also a run director at Sheffield Hallam parkrun) said this year’s ultra was the third so far, but future events could be even longer.

“We’re working with parkrun to set up a possible new city parkrun at Millhouses,” he said.

“Nothing’s decided yet, but if it does go ahead later this year, we’ll be looking at an even earlier start to run at least 35 miles for the Outdoor City’s parkrun Ultra 2020.” 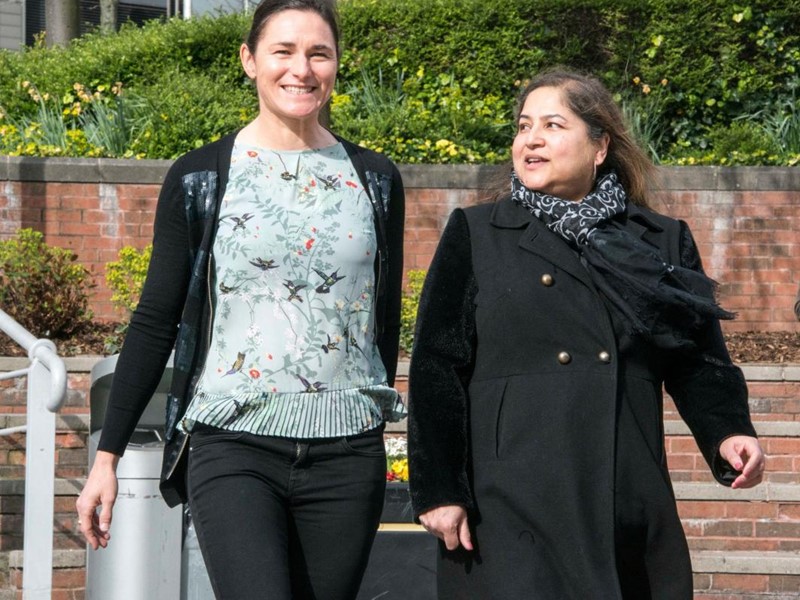 Taking steps to achieve happiness on walk to work day

One of the first steps for Dame Sarah Storey, the new Active Travel Commissioner ... 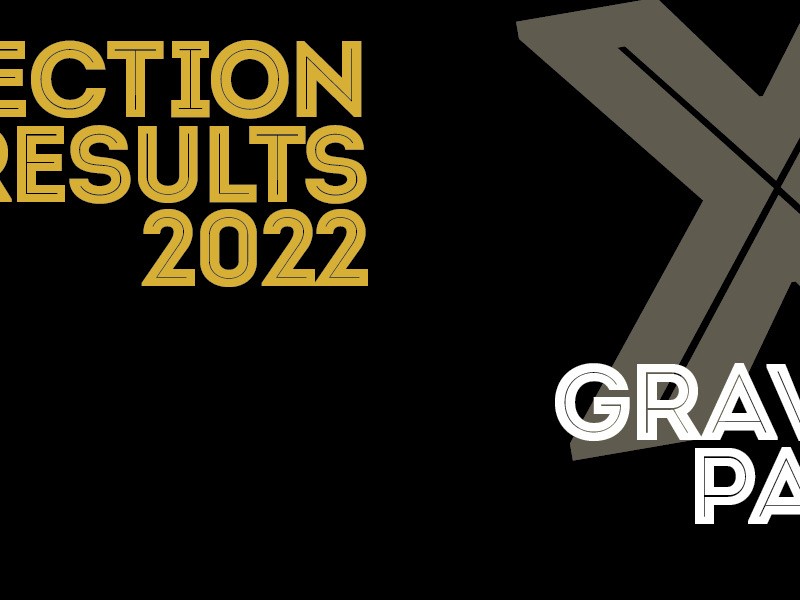