How would you feel if a property developer arrived in your local park wondering where to put their used shipping containers?

“There was some negative feedback about the three containers,” said Carrie McGrail. “But we think it’s far easier for people to accept now.”

Carrie’s wooden clad Reserved Cafe in Stannington Park has now been serving Kelham-style coffee and cakes for over two years in one of the highest public parks in Sheffield.

“It’s like Narnia up here when it snows in the winter,” she said cheerfully. Carrie and husband Martin are Stannington residents and reckoned (like many Sheffielders) that their local park needed a cafe. So they built one.

Martin and Carrie at Reserved cafe in Stannington Park

And now they’re considering a couple more container cafes in other local parks.

“The council could see the potential,” said Martin, “but when you’re using shipping containers, you have to do it right. We had to have the council’s backing and support.”

“There are all sorts of opportunities if people want to put their minds to it,” she said.

Councillor Mary Lea chats to Carrie about the success of their cafe.

The council’s new ‘Building Better Parks’ plan aims to encourage businesses, charities and community groups to come up with ideas to both improve local parks and generate an income for the parks department at a time of drastically reducing government finances for councils.

“We’ve got to make our parks more sustainable,” said Sheffield Council’s parks department business and partnerships manager James Barnes. “With the budget cuts we’ve got to look creatively at increasing our income.”

There have already been enquiries about microbreweries, bakeries, and bike hire facilities, as well as cafes, shops and offices. Camp sites, youth hostels and even rope swing centres could also be considered.

“But it has to be something to enhance visitor experience, and we’ll be working with Friends groups and the local communities throughout,” James stressed. “Nothing’s going to just land.”

New ventures will not involve sales of parkland or properties, James added, with leases, licences or long term franchises being offered instead. National news stories this week feature the ongoing sales of public assets by councils struggling to balance the books, and James was keen to note that the legal term ‘disposal’ can actually refer to a lease or similar arrangement. “Selling off is not what we’re doing,” he said.

Successful schemes already in place include cafes old and new, as well as the partnership with the Lawn Tennis Association to restore tennis courts and offer low cost tennis to the Sheffield public at an increasing number of parks across the city.

In Hillsborough Park, an arrangement with the Age UK charity is on the way to bringing the eighteenth century coach house back to life as a cafe and community centre offering a space for locals, visitors and older Sheffielders to enjoy the park together.

“As a charity, we can bring in capital funding to bring the building back into use and do it up,” said Steve Chu from Age UK. It’s believed the last official use of the listed building behind Hillsborough Library was as an equipment store in the Second World War.

Age UK have Heritage Lottery Fund support to work up a plan for the building which will offer a commercial community cafe along with rooms and facilities for courses, activities and meetings for older people.

Mary Lea is delighted. “We get a historic building restored, and a facility which will be excellent for the park and the whole area.”

The council wants the city’s parks to be a real destination for Sheffielders, for a day out, to meet other people and keep fit and active. But Mary recognises that more cafes and safe meeting spaces are crucial. 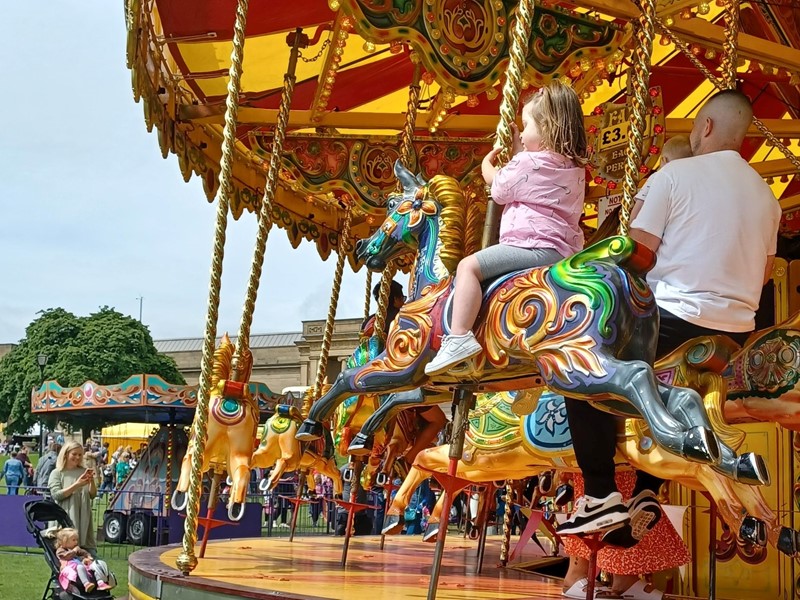 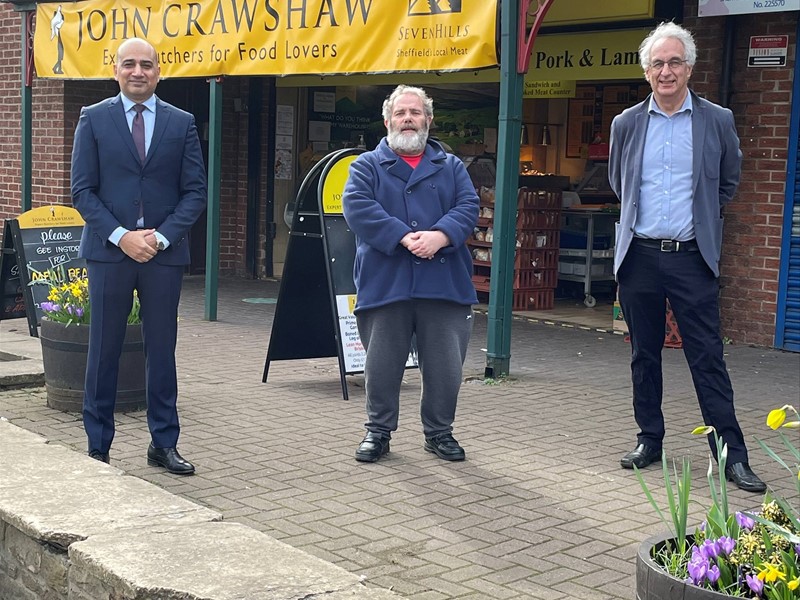 £2m fund launches with an invitation to collaborate

We have launched a £2m Economic Recovery Fund to kick start projects that will help high streets recover from the impact of the restrictions on trading imposed as a result of the Covid-19 pandemic. 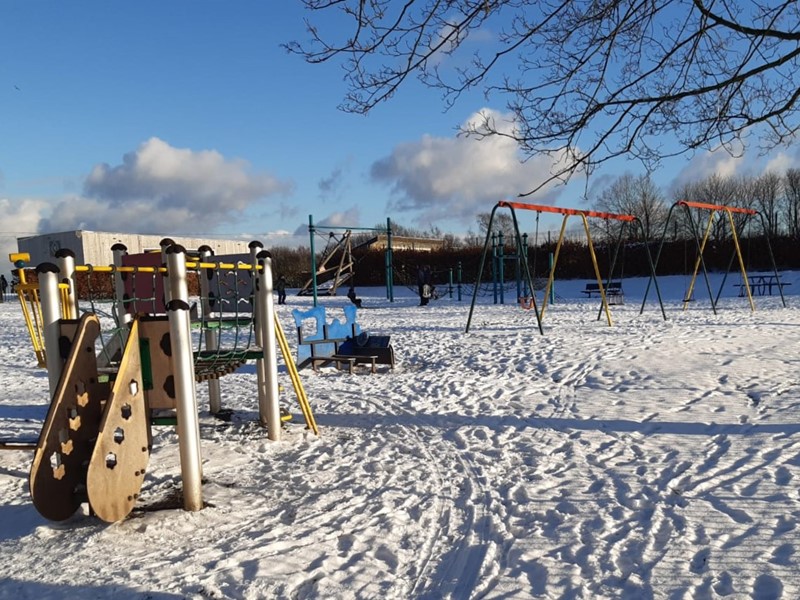 Recent bouts of bad weather have affected conditions at Stannington playground.  We will be making improvements to drainage and the play equipment to make it better for local people. 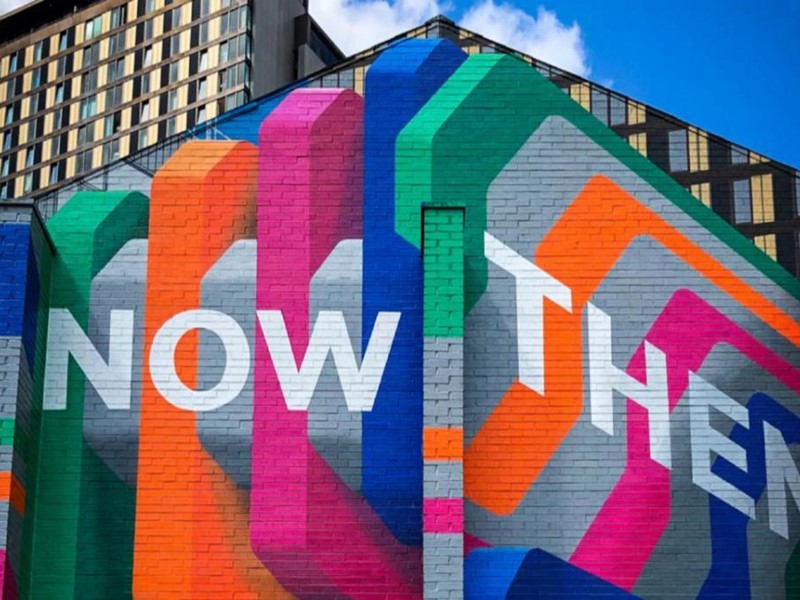 Potential funding for voluntary, community and faith organisations who have helped others during the Covid-19 response.