Cancer Champions say ‘get yourself checked’

If you notice any changes to any part of your body that are unusual for you, get yourself checked out and ‘Be Cancer Safe’.

That’s the message that Sheffield Cancer Champions are spreading all over the city. In the last six months 1,900 people have come forward to be cancer champions and you too could be a part of this ‘Social Movement’ by joining those who are spreading life-saving ‘Be Cancer Safe’ messages.

11 organisations in the city are holding ‘Be Cancer Safe’ awareness events, which includes talks, giving out information packs and encouraging those who attend to become Cancer Champions if they want to.

Cancer Champions are people who understand how scary the thought of cancer can feel and they are breaking down barriers and talking with others about signs and symptoms of cancer. They encourage people who weren’t thinking about screening and those who were unaware that they might need it, to get themselves checked.

The aim of ‘Be Cancer Safe’ is to diagnose cancer as early as possible, and early detection will reduce the number of people who are diagnosed with cancer late and who then require more aggressive treatment.

Natalie is a Cancer Ambassador at Sheffield Mencap and Gateway, an organisation that provides services to people with a learning disability. She invites members of the public to her informal ‘Be Cancer Safe’ awareness events (everyone is welcome and she provides tea, coffee and biscuits) to find out more about the main types of cancer, what can increase the risk of them, how to spot signs and what types of screening is available.

At one of these events, Hollie, in her mid-twenties, started talking with Natalie asking her about the leaflets and posters she was handing out. Hollie’s nan had survived cancer but her step-nan sadly didn’t, so she took the opportunity to talk to Natalie about cancer and the effect it has on people’s lives.

Hollie had never heard of cervical cancer and was not aware of the cervical screenings available to women from the age of 25. Natalie explained that cervical cancer can be prevented or treated if spotted early and that women in their twenties, like her, should be screened every three years to keep them safe. Natalie explained that it was a very quick process and that having the test didn’t mean that there was anything wrong with her and that it’s a way of keeping healthy.

Hollie said: “I know that I can always chat to Natalie if I am worried. The smear test might be a bit embarrassing, but I will be booking it soon and I am going to tell her once I have had it. I’ve lost my step-nan to cancer and my friend’s nan also died of cancer. He keeps telling me to go for the test because he doesn’t want to lose me too.”

As well as booking the cervical screening test as a result of Natalie’s event, Hollie is encouraging her friend to quit smoking to cut his cancer risk and she has joined Slimming World to reduce hers too.

The response to Natalie’s events has been positive with hundreds of people attending and sometimes they come back to ask more questions which she’s always happy to answer. She said: “If you’re worried about cancer but you can’t come to a ‘Be Cancer Safe’ event, talk to friends, family, carers, support workers – it’s important. Cancer is treatable if caught early and it’s not scary to get tested. It gives you peace of mind.”

Greg Fell, Director of Public Health said: “People are really spreading the word about how important it is to get checked as soon as you think there might possibly be something wrong. We can’t thank people enough for spreading this message by talking with friends, family and colleagues and we hope that more and more cancer champions come forward.”

‘Be Cancer Safe’ continues until October so there is plenty of time for more and more people to be part of it and make a difference. For more information about Natalie’s events emailcancerambassador@sheffieldmencap.org.uk or call 0114 2767757.

‘Be Cancer Safe’ awareness days are being held in Sheffield by the following providers:

More information on ‘Be Cancer Safe’ is at www.sheffield.gov.uk/cancerchampions 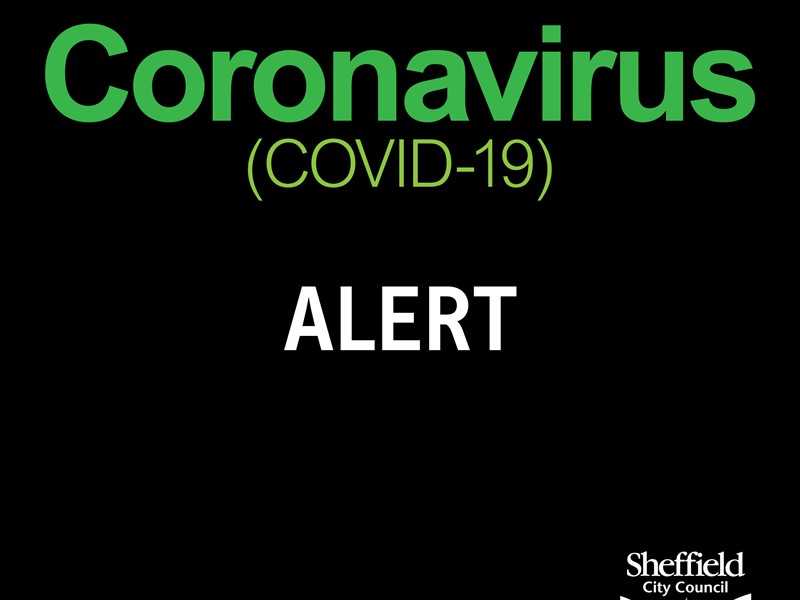 New Covid restrictions will be introduced from tomorrow in response to the emergence of the Omicron variant. 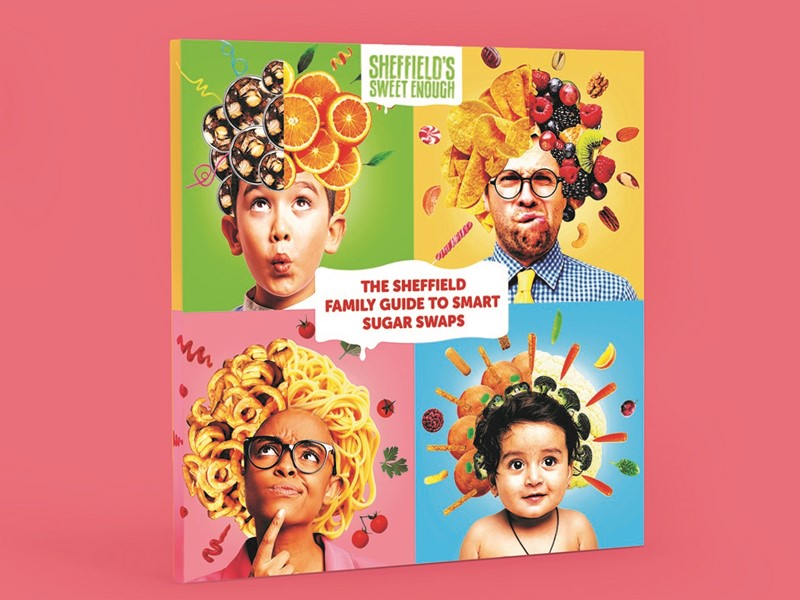 The Sheffield Family Guide to Smart Sugar Swaps is available now, with a buy one gift one campaign to help more families get their hands on the book. 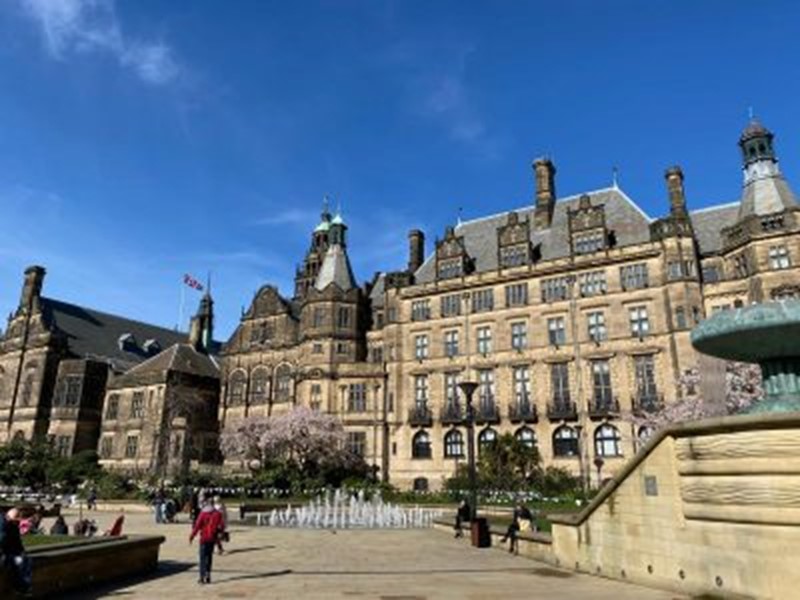 Next step in the Covid roadmap from 12th April

The Government’s roadmap out of lockdown moves on a further stage on Monday 12 April as part of the country’s slow easing out of Covid restrictions.