Statement on behalf of the cross-party Committee: “Firstly we would like to thank the people of Sheffield for their patience while the independent investigation has been carried out, and the cross-party committee has conducted its work. We understand this has been a difficult time and people have, quite rightly, been eager to see this situation conclude.

“There has been a prescribed process that forms part of the contract for any statutory officer, and we have strictly adhered to it. This has meant there has been little information that we have been able to share.

“As a result of the findings of the independent investigation, the committee were able to conclude their work.  Kate Josephs has decided to publicly share that she received a written warning from the committee.  Kate will now be resuming her full duties as Chief Executive.

“The decision was made based on the facts at hand and with very careful consideration. The committee acknowledges that Kate has apologised and believes that she feels genuine remorse."

Statement on behalf of Leader of Sheffield City Council, Cllr Terry Fox: “It’s no secret that I’ve been deeply disappointed by Kate Josephs’ actions. Over the last few months I’ve repeatedly said that I share the anger and upset felt by some Sheffielders about the choices Kate has made. Those feelings don’t just go away overnight.

"But I am here to deliver for Sheffield, and that is what matters the most to me now. The Chief Executive’s work to rebuild trust across the city and organisation begins now. Kate and I will also need to rebuild our relationship, and I do believe we are both committed to doing that. We must, and we will, keep driving our amazing city forward. The people of Sheffield deserve that – they are my priority today and always.

"The cross-party committee, which followed national guidelines was put in place for a reason – to ensure a fair process - and I respect their decision. I would like to thank the committee for their work on this and thank the people of Sheffield for their patience while the process was carried out.

"Finally, I want to give my sincere thanks to Eugene Walker for his leadership and support over the last few months in his role as Acting Chief Executive, and our outstanding employees here at the council who have continued their fantastic work during what has been a challenging time.”

Kate Josephs, Chief Executive of Sheffield City Council, has said: "I have made mistakes for which I am deeply sorry. I intend to learn from these mistakes and continue to work hard to be the very best chief executive I can be for our city." She has issued a full statement here: https://twitter.com/katejosephs/status/1542146534782943236 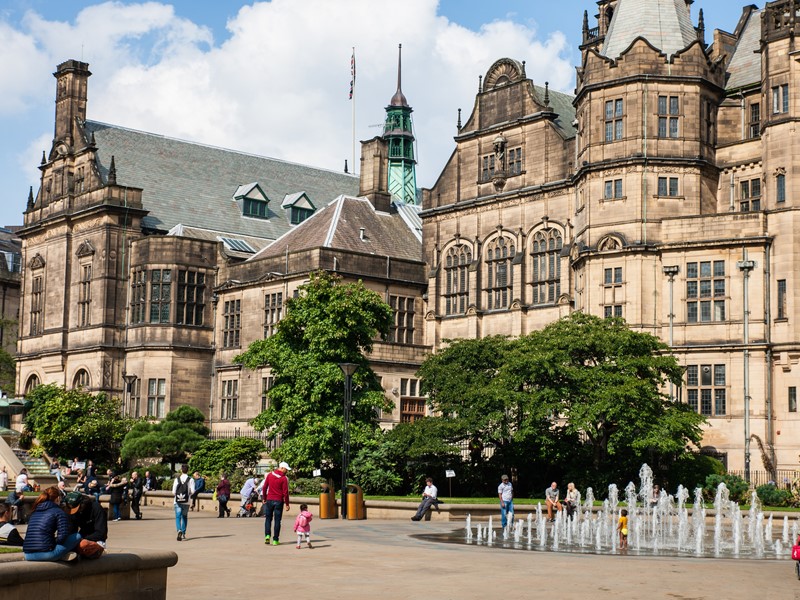