Executive Member for Education, Children and Families, Councillor Jayne Dunn is calling on the Government to address funding disparities to Early Years provision in Sheffield.

Councillor Dunn advocates that the early years are critical for a child’s development and childcare is a fundamental building block of our economy and further believes that over the last decade, early years services have been neglected by the government.

In a letter issued today to the Secretary of State, Gavin Williamson, Councillor Jayne Dunn expressed her concerns regarding the disparity in Sheffield’s hourly Funded Early Learning (FEL) rate, compared to other core cities with similar socio-economic conditions. She outlines the variation in the hourly FEL rate across comparative core cities showing that Bristol receives £5.69 per hour for 3–4-year-olds, some 21% higher than Sheffield’s rate of £4.71 per hour.

Councillor Jayne Dunn said, “From a Sheffield perspective it appears that we continue to be underfunded compared to other local authorities – there has been a similar increase (around 3% for all other core cities except Bristol), which means the historic anomalies in funding have not been addressed.

“In addition to the inconsistencies in funding across local authorities, we believe that the increase being offered nationally is insufficient to meet the increasing costs as a result of the National Living Wage which has increased by around 11% over the period 2018/19 to 2021/22, and which exemplifies the shortfall between FEL growth and wage costs.”

Councillor Jayne Dunn also highlights that the sector has been disproportionately impacted by Covid-19. Despite early years providers being relied upon to enable key workers to continue to work during the pandemic; they received far less financial protection than schools and did not receive the additional funding for Spring 2021 as anticipated. Staffing in the sector is also becoming and issue due to the inability to pay competitive rates.

“The insufficient increase in funding, historical underfunding, increasing costs and impact of Covid-19 means that early years providers in Sheffield will be faced with financial sustainability issues across the childcare sector. This could potentially lead to closure for a number of providers, seriously impacting our ability to provide sufficient FEL and Childcare places for parents in the city.

“It is also becoming increasingly difficult to recruit and retain quality staff due to the early years providers’ ability to pay competitive rates.

“Low staffing levels within settings have an impact on providers being able to access SEND and safeguarding training, meetings and networks which would benefit the children and families in their care, resulting in issues not being diagnosed, addressed or supported as there are not the staff numbers to cover whilst maintaining required ratios. In addition, many settings cannot afford to access training and there are some practitioners who self-fund their own training and further qualifications.”

The letter to Government has been prompted by many years of standstill funding for FEL in Sheffield resulting in a real terms reduction in funding for the early years sector, and due to inflation and increased costs there is little to no cost saving that can be done without impacting on the outcomes for Sheffield children.

“Sheffield City Council continues to work with early years providers via the Schools Forum and its Early Years Working Group to assess any potential impact on the sector and to provide support and guidance.

“As Vicky Ford MP said in a recent speech: ‘The early years experience is a vital part of a child’s education. It is when children develop the communication skills that set them up for life. Those skills cannot be taught online.’ We trust you can see that the historically low FEL allocation continues to be seriously disadvantageous for Sheffield early years providers and we would therefore appreciate your help to increase funding to this sector without delay.”, wrote Councillor Jayne Dunn.

A statement from Councillor Jayne Dunn: Putting our children and young people first 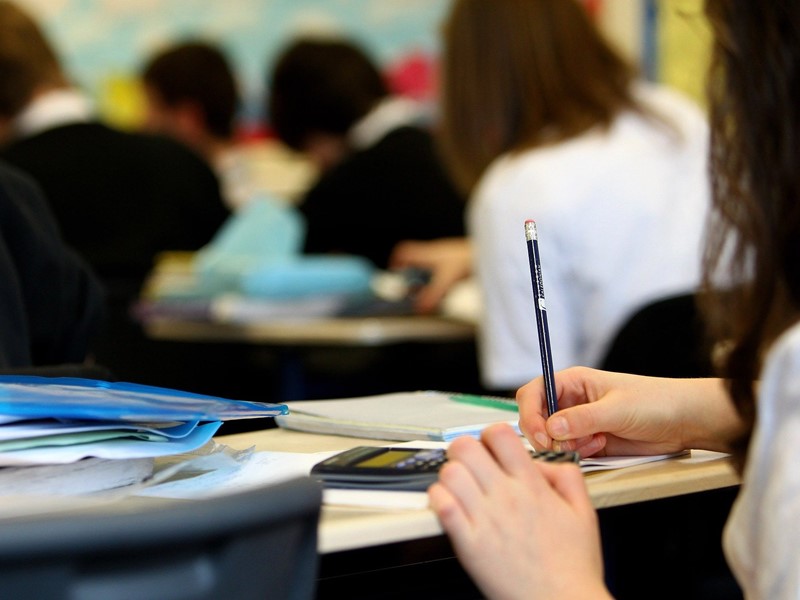 Sheffield City Council’s Children and Families ‘Front Door’ services have been praised by Ofsted for delivering ‘appropriate and timely services that meet the needs of families’ despite the increased demand on the service during the pandemic. 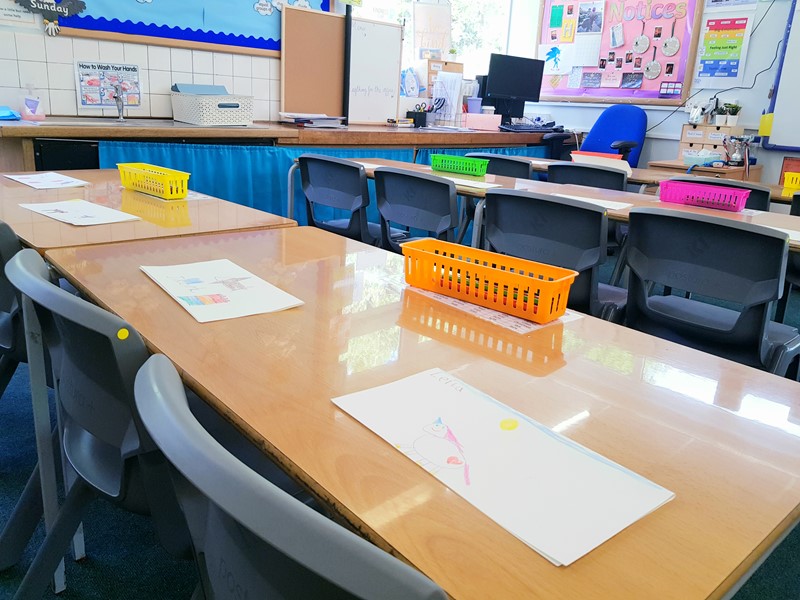 Back to school safely this September

Ahead of the new autumn term starting, we have been supporting schools to get ready to welcome pupils, students, and staff back into the classroom safely.