The Gold Award is the highest badge of honour in the Ministry of Defence’s (MoD) Employer Recognition Scheme. To be eligible, employers must sign the Armed Forces Covenant - a promise that those who serve or who have served, and their families, are treated fairly.

The Council’s work to support the Armed Forces community includes:

Cllr Terry Fox, leader of Sheffield City Council, said: “This award highlights our commitment to our Armed Forces community and the value of their contribution to our workforce and city.

“The council has policies in place to prevent disadvantage for members of the Armed Forces community, as well as directing them to support given by local organisations and charities.

“We’re proud of our Armed Forces community and grateful for everything they do for the people of Sheffield and the nation. We’ll continue to do all that we can to develop and enhance the support given to them.”

Cllr Tony Downing, Armed Forces Champion at Sheffield City Council, added: “It is an honour that the work we do to support Sheffield’s Armed Forces community has been recognised by the MoD.

“Those in the Armed Forces community make huge sacrifices to protect our nation, and we’re committed to making sure they are treated with fairness and respect.

“We hold four monthly meetings of the Sheffield Community Covenant Partnership board, where our focus is to enhance and join-up the services, organisations and resources that are available for members of the Armed Forces community in Sheffield.

“We will continue to support our Armed Forces community and encourage local businesses and partners to commit to do the same by signing the Armed Forces Covenant.” 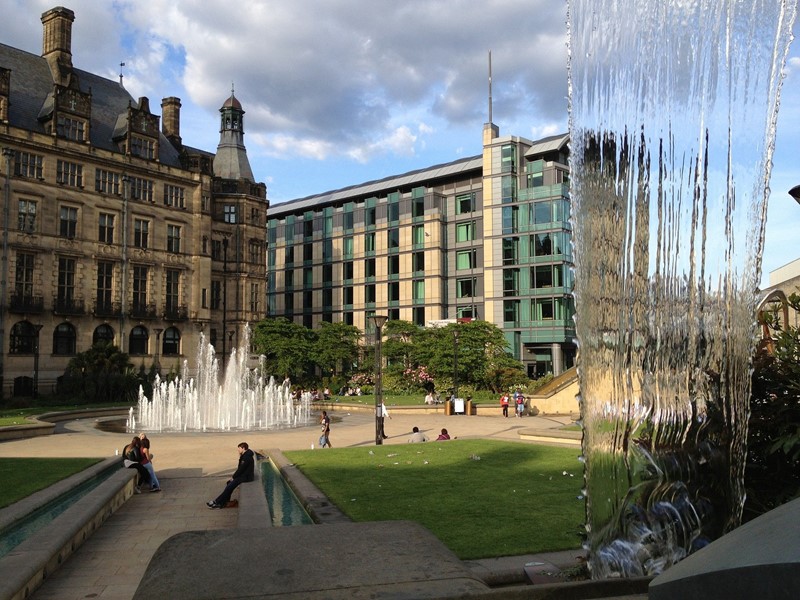 Statement on the Government announcement on business support grants

In light of the Government announcement on the support available for businesses most impacted by Omicron, Cllr Terry Fox has released a statement.

Black History Month is a time for the UK to celebrate Black history, culture and heritage, and be empowered to take action to tackle racism.