Following a dedication event last year, Sheffield City Council installed a memorial stone and bench at Weston Park alongside the memorial tree which was planted by Normandy veterans.

The granite stone which sits alongside the memorial English oak tree is inscribed ‘In memory of all those from the Sheffield region who served in the Normandy campaign June to August 1944.’

Graham Askham, secretary of the Normandy Veterans Sheffield and District, said: "We are absolutely delighted that the memorial bench has been installed at Weston Park. The bench completes the Normandy Memorial along with the tree we planted last year, and the inscribed granite memorial stone. I cannot thank Sheffield City Council enough for their dedication, patience and thoughtful consideration of our requests.”

When the council announced that 300 memorial trees would be planted across parks in the city, the Normandy Veterans Sheffield and District contacted the parks service to request a Normandy memorial tree in Weston Park. A number of veterans attended the planting and placed a small amount of sand from the three Normandy landing beaches into the tree pit in memory of their fallen comrades. Since the tree was planted the council has worked with the Normandy Veterans to create a lasting memorial that will keep the stories of the Normandy landings alive for many generations.

The stone marker was installed earlier this year and the memorial bench, inscribed ‘Dedicated to the Normandy Veterans, Sheffield and District, We will remember them’ was finalised last week.

Today, on the 75th Anniversary, the first ‘D Day Remembrance Ceremony’ was held at the new memorial in Weston Park. Members of the Normandy Veterans Sheffield and District gathered in the park, with the Lord Mayor of Sheffield and Councillor Mary Lea. A wreath was laid at 7.25am, at the very time when the Liberation of France and ultimately Europe began.

Graham Askham continued: "Holding the ceremony and wreath laying here on the 75th Anniversary of the D-Day landings at the exact time of the Liberation of France, in memory of all those who lost their lives, has been a very special moment for us, for which we are extremely grateful. I hope that people will continue to pay their respects here in Weston Park so that the bravery of our fallen will be remembered for generations to come."

Councillor Mary Lea, Cabinet Member for Culture, Parks and Leisure at Sheffield City Council, said: “It was an honour and privilege to be a part of the 75th Anniversary ceremony this morning at Weston Park. We have been working with the Normandy Veterans since last year to create a peaceful place of remembrance and as the memorial tree continues to grow and flourish, so will the memory of our fallen service man and women who fought so bravely for our freedom.

“We have also been working closely with the Sheffield Normandy Veterans to invite veterans from across the North of England who will gather for a full service and flyover in Sheffield on Saturday 15 June.

The service and fly-over will take place at Norfolk Park in Sheffield, to commemorate the 75th Anniversary of the D-Day Landings.

This has been timed to allow Normandy Veterans to attend events in Normandy itself today.

Full details of the flyover event and service will be available on Sheffield Newsroom in the next few days. 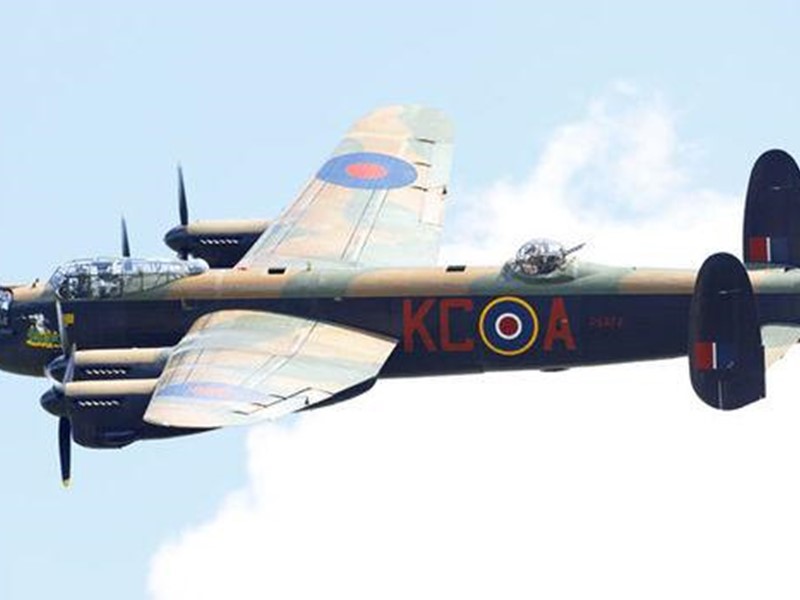 Following events around the world last week to commemorate the 75th Anniversary ...