Ecology in action is ensuring that sand martins return to Sheffield in the summer after their winter migration.

A number of organisations across the city have worked together to conserve what had been a scarce and declining species and whose urban presence is now something to be proud of.

The sand martins’ return is a real symbol of Sheffield’s regeneration. A cleaner River Don, now full of flying insects that the birds can feed on, has done its job to entice.

Usually, sand martins breed in borrows excavated in sandy riverbanks but back in 2009 Sheffield Bird Study Group had noticed that sand martins were using the old Victorian walls on the River Don to nest in instead.

Flood defence work on the canalised banks of the River Don in 2016/17 meant that the walls could no longer be used as nesting sites which caused the birds to leave the area.

The Sheffield Bird Study Group hoped that if they could provide the right kind of habitat, the birds would come back to the UK in the summer, year after year, after spending winter in Africa.

With that as their aim, Sheffield City Council’s Ecology Unit got the kind permission of The Sheffield Industrial Museums Trust and Gripple UK to install 2 large artificial sand martin nesting banks made by Green Future Building. They were installed in 2018 by Sheffield City Council’s Ecology Unit and Capital Services at the Kelham Island Museum and at the Gripple factory site on Carbrook Street at Attercliffe.

For the rest of 2018 the nest banks were keenly watched by birders for signs of interest from the sand martins, but there was no occupation of the nest holes until March 2019 when the birds returned and within weeks of their arrival, there were a few pairs showing interest in one or two of the holes at the Gripple site.

Within a short space of time a few pairs turned into many, with dozens of pairs of birds busily excavating the nest bank holes and preparing to nest. With the nest holes in the bank arranged in a grid and the speedy comings and goings of the sand martins, there soon developed a game of “sand martin bingo” amongst the birders who began betting on which holes were occupied with nests and which weren’t.

So far there have been 21 confirmed breeding pairs in the new nest banks and otters, Atlantic salmon, kingfishers, dippers and other species have also returned to Sheffield’s rivers. The sand martins in particular have become an avian biological indicator of how much Sheffield’s rivers have improved in recent years from being ‘biologically dead’.

To monitor the number of birds, Sorby Breck Ringing Group checked the nest bank in early June and opened the custom made doors at the back of the nest banks to ring the young chicks (called 'pullus/pulli'). The ID rings on the pulli legs have a unique number on them that will remain there for the rest of their lives. Researches in both the UK and Africa, and on migration routes in between will be able to identify individual birds and link them to their original nest site in Sheffield. This data will be used by scientists all over the world to study and better understand sand martin migration patterns, life histories, and behaviours.

Jim Clarke of Sheffield City Council’s Ecology Unit said: "This has been a particularly pleasing project as it demonstrates that even when confronted by such a serious issue as protecting Sheffield's citizens from devastating flood risk it doesn't have to be at the expense of nature. Everyone really pulled together and there is good reason to hope that this success will serve as a model (in Sheffield and beyond) for how we can resolve potentially conflicting interests harmoniously and for the benefit of all."

Councillor Mary Lea, Cabinet Member for Culture, Parks and Leisure at Sheffield City Council said: “We love this story. Nature will always find a way, particularly with the kind of helping hand that’s been offered to this species by the individuals who’ve worked so hard and so effectively together. We look forward to hearing more about the progress our wildlife is making in and around our rivers.” 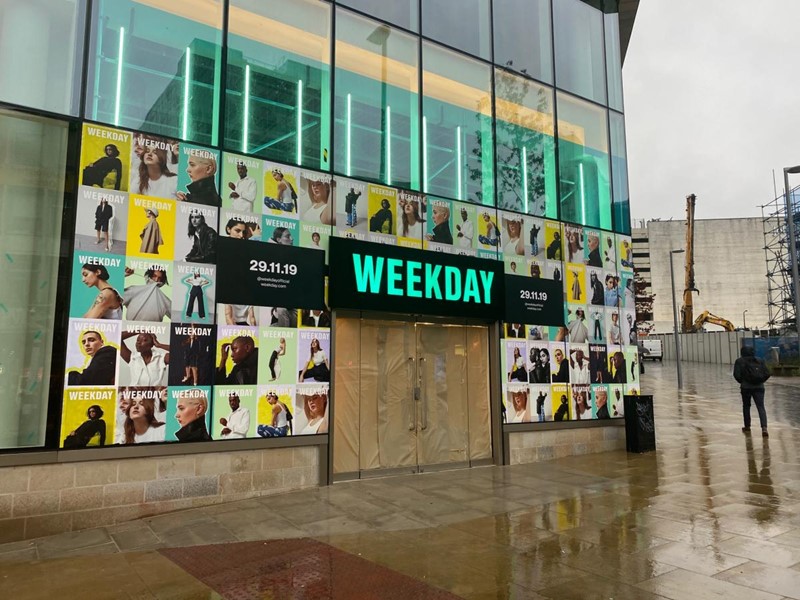 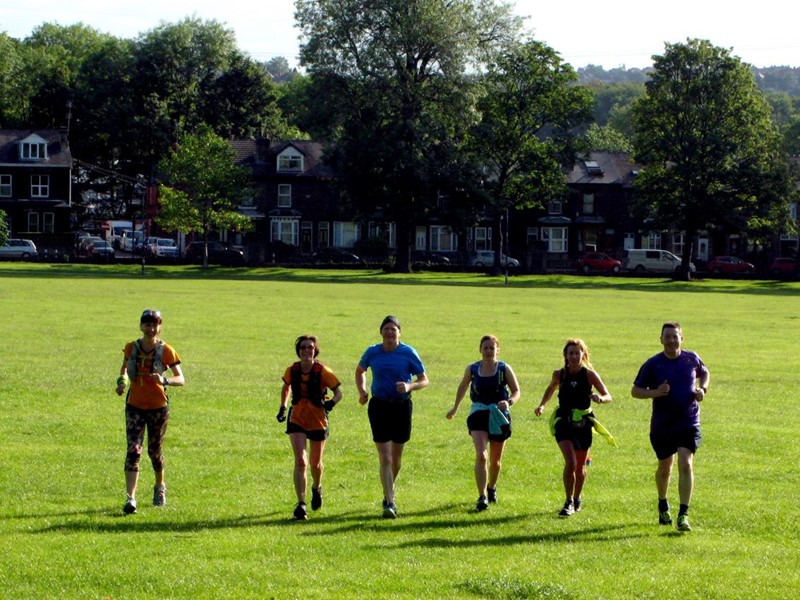 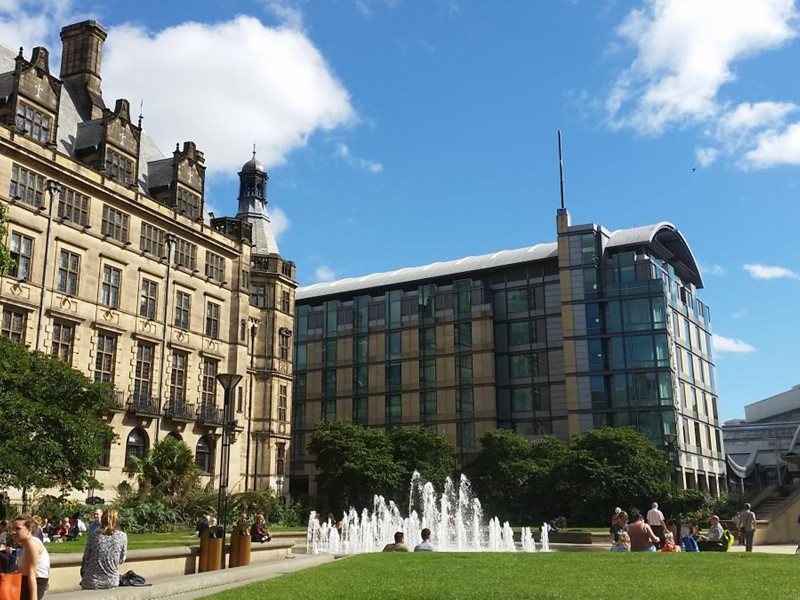 A project which has been connecting graduates to small to medium-sized businesse ...