With construction starting at Eyewitness Works this month, owners CAPITAL&CENTRIC have revealed how their plans will celebrate the former cutlery works’ rich history.

The Eyewitness Works and Ceylon Works buildings have been a prominent resident on Milton street since 1852 – although the first registered building at the site was in 1838.

For 150 years it was home to Taylor’s Eye Witness Ltd, a Sheffield success story producing pocket and kitchen knives in industrious pre-war Britain.

Mausoleum of the Giants exhibition

The buildings give a glimpse into the workings of the cutlery industry in the 19th century. Cutlery was grinded, hardened, buffed, filed and polished by hand in a series of workshops. Goods would arrive and depart by cart via one of the three connected internal courtyards.

The layout of the works was typical of Sheffield’s metal trades and whilst built for industry, the fashionable Venetian windows demonstrate the importance of status at the time. The complex of workshops, set out in shallow buildings, were designed to maximise natural light with long work benches under the dual aspect windows.

A new image of the new-look Eyewitness Works in Sheffield

The courtyards will be reopened providing outside space and a cobbled street draped with festoon lighting and lined with trees and foliage.

A new six-storey building will be constructed on the site of the former Brunswick Hotel - a pub built to serve the thirsty hordes of cutlery workers which closed in 1964.

Adam Higgins, co-founder of CAPITAL&CENTRIC said: “As the custodians of Eyewitness Works it’s always been important to us that we celebrate its awesome history. The building is one of the last examples of the cutlery industry that made Sheffield famous across the world. We've loved discovering all the souvenirs of the past, like the Victorian safes, fireplaces and pressing machines.

“You can live in a space that was once used to grind, file and polish cutlery. The workshops were designed to maximise natural light for the cutlery workers so the apartments and townhouses will be big, light and airy. We’re also keeping as many of the original features as we can, including the brickwork, timber roof and cobbles.”

Social impact developer CAPITAL&CENTRIC recently announced its aspiration to spend up to £200m in the city centre over the next five to 10 years, including around the Milton Street site.

They are already working on an urban vision for the wider area, which could include over 2,500 residential units, café-bars and restaurants to activate the street scene.

The former cutlery works on Milton Street is currently hosting the Mausoleum of the Giants Solo Show by world renowned muralist Phlegm. Over 6,000 people have already visited the giant sculptures of mysterious creatures which are on display at Eyewitness Works until 6th April 2019.

“It’s been amazing that thousands of people have been able to experience the building before we get started. The exhibition is epic and we’re made up that we’ve been able to be part of it.”

Social impact developer CAPITAL&CENTRIC is one of the North West’s most creative and active developers.

Co-founded by Tim Heatley and Adam Higgins, it currently has five projects totalling £400m under construction which employ more than 650 people. It has completed more than 500,000 sq ft of new developments in the past three years.

It spends on average £2million a week on regeneration. 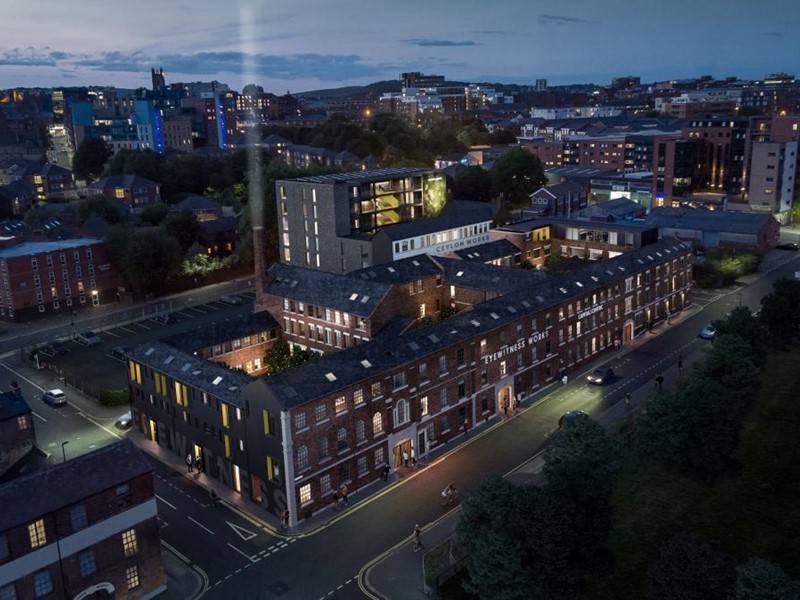 Plans by CAPITAL&CENTRIC to create a new community at a former cutlery works ... 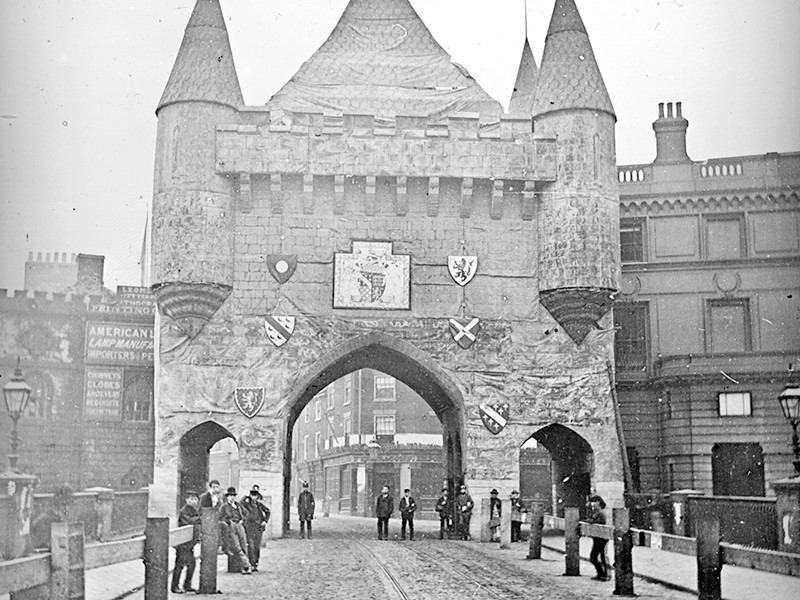 Sheffield is known around the world for its musical and industrial heritage. However, its long-lost castle – which was once among the most powerful political and cultural centres in medieval England – deserves a place in the history books as well, according to archaeologists.

Have your say on the Local Plan in online consultation

Online consultation events will start next week giving local people the opportunity to provide their views and feedback on what they would like to be included in the Sheffield Local Plan. 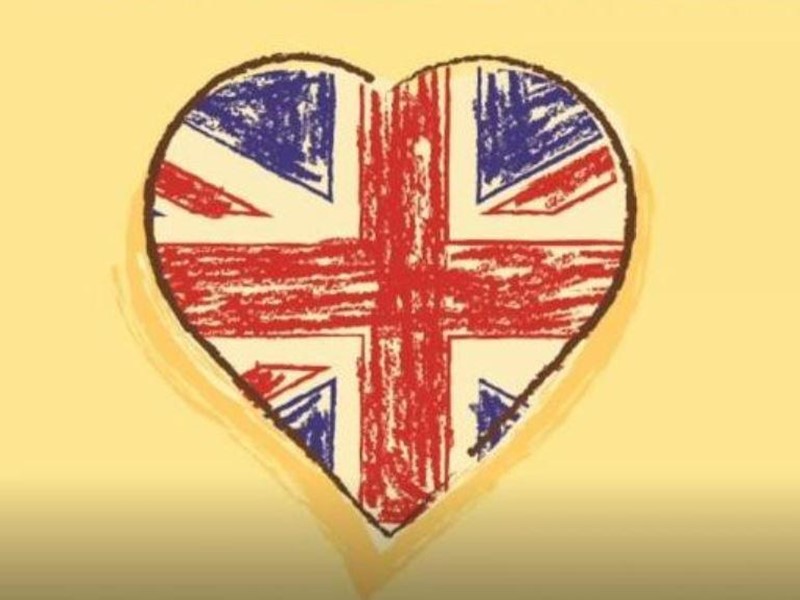