Families given secondary school places of their choice

A huge 97 per cent of children in Sheffield have been given a place at one of their preferred secondary schools, new figures released today (Monday 2 March) show.

Councillor Abtisam Mohammed, Sheffield City Council’s Cabinet Member for Education and Skills, said: “I hope today’s results are a big relief to the thousands of families across Sheffield who have been waiting to find out if their child has been accepted into one of their preferred schools.

“The opening of the two new secondary schools Mercia and Astrea in the south west and north east of the city, has helped to meet the demands of the city, however there continues to be pressures on places as a result of increasing pupil numbers.

“We all want the best for our children and a huge priority for us is to keep on raising attainment and achievement rates across the city. Getting children into their preferred school and providing outstanding local schools are key to this.”

The small number of children who were not allocated a place at any of their three preferences have either been referred back to their catchment school or been allocated the nearest school with places available.

Information and advice is available to those did not get their preferred school, visit https://www.sheffield.gov.uk/home/schools-childcare/catchment-areas-over-subscribed-schools

Parents and carers can also email the team at ed-admissions@sheffield.gov.uk Parents also have the right to appeal. Appeals take place between April and July. 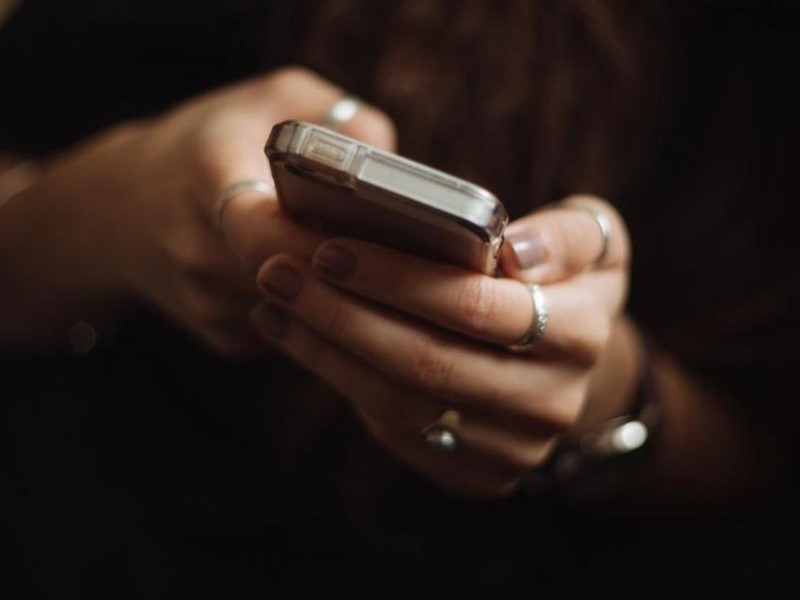 Don't be taken in by hoax messages about schools testing children for Coronavirus. 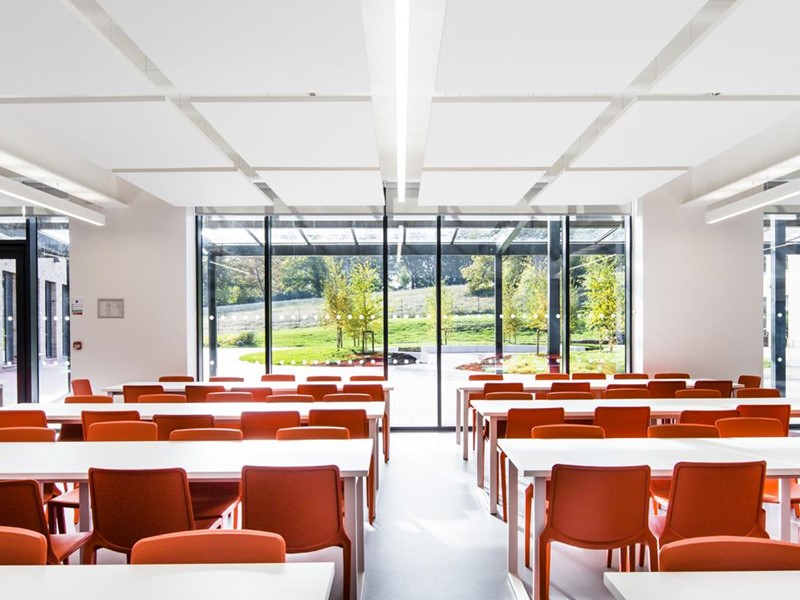 Statement on wider opening of schools

A statement from Councillor Abtisam Mohamed, Cabinet Member for Education and Skills and Director of Public Health, Greg Fell. 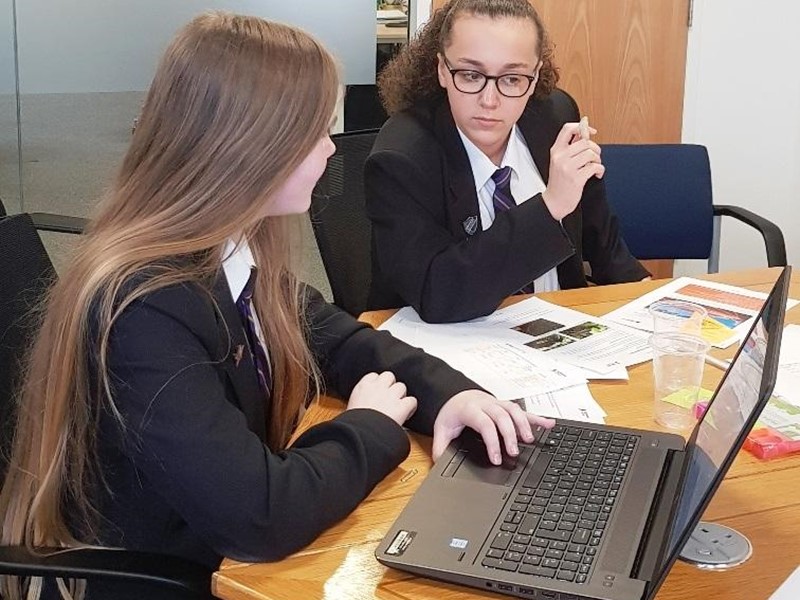 School girls from across Sheffield took part in a national event last week which ... 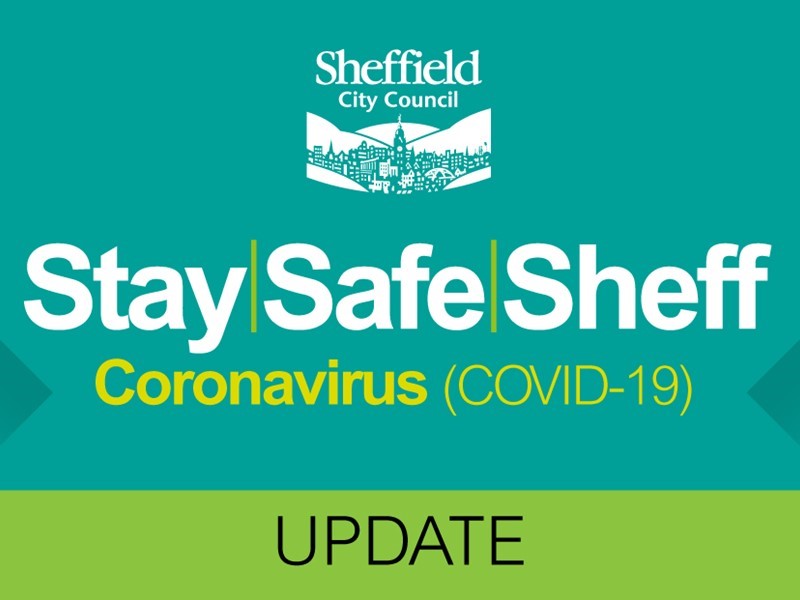 Greg Fell, Director of Public Health, has urged all Sheffield families and households with children in school to stick to the current Covid regulations and play their part in stopping the spread of Coronavirus.