Forestry and archaeological improvements for Redmires

This winter forestry thinning will begin at the Redmires Camp plantation, to allow remaining trees to flourish, improve light access for undergrowth species and support archaeological investigation works on the former Prisoner of War camp at the site.

It is important to carry out this type of forestry management every 8 to 10 years, to prevent certain species from overtaking, create opportunities for other species to thrive, promote healthy growth of existing forestry and support biodiversity of wildlife in the area.

The Redmires Camp plantation was planted in 1958 and is approximately 17.6 Hectares - about the size of 25 football pitches. With more than 5,500 trees in the plantation, it is expected that around 800 conifer trees, 14%, will be removed during the maintenance works. Before works begin extraction routes will be considered to minimise the risk of ecological and/or archeological damage.

In partnership with Sheffield and Rotherham Wildlife Trust and Yorkshire Water, we have developed the Sheffield Lakeland Landscape Partnership, a heritage lottery funded project which is helping to restore the landscape to the west of Sheffield.

One of the partnership projects is to explore the archaeological importance of the Redmires Camp, looking at how the story of the World War II Prisoner of War Camp can be better reflected. Studies have revealed that the camp in Sheffield was the largest prisoner of war camp in Britain during the second world war. At its peak in 1944, the prison held more than 11,000 people from Germany, Ukraine and Italy.

After completion of previous forestry thinning works in 2011, three of the 195 concrete camp huts were exposed, but without further interpretation the history in the area goes little known to visitors.

As with the previous thinning operations, part of the aim is to gradually remove trees from the immediate areas around the platforms and other historical features, eventually enabling a number of them to be exposed and preserved as part of the city’s historical significance.

The thinning operations will in the long term greatly help to reduce the risk of damage to root and stem growth of the remaining trees. It will also reduce the indirect action by wind blown trees to the remaining war camp features.

“I want to reassure local people that these periodic thinning works are an essential part of forestry management, being carried out to protect and enhance the plants and wildlife in the area.

“This also presents a fantastic opportunity to support the further exploration of Sheffield’s fascinating history and our role during the second world war.

“Now more than ever, we value the importance of our green open spaces and are working hard to invest in them and maintain them to the highest standards. Redmires is another of our city’s most popular places to visit and through this work we are investing in its future.”

“There are many benefits to our natural environment in carrying out this work. While it will bring a certain amount of disturbance to the ground, experience shows that the woodland will quickly recover and that some disturbance is useful for encouraging the germination of long buried tree and flower seeds.

“Timber and branches left from the thinning works will rot down relatively fast, greatly enhancing diversity, increasing the number of woodland insects and fungi and creating both shelter and feeding opportunities for other species, such as small mammals and birds.

“Add to this the benefits of opening up the canopy, where letting in more light will rejuvenate the many trees in the plantation and see the ground flora and shrub layer flourish.”

Forestry works are due to begin in December, with the work at Redmires expected to be complete in February 2021.

For safety reasons, public access will be restricted in parts of the plantation area and signs will be displayed in affected areas.

For more information contact the council's Parks and Countryside service at parksandcountryside@sheffield.gov.uk or call 0114 2500 500. 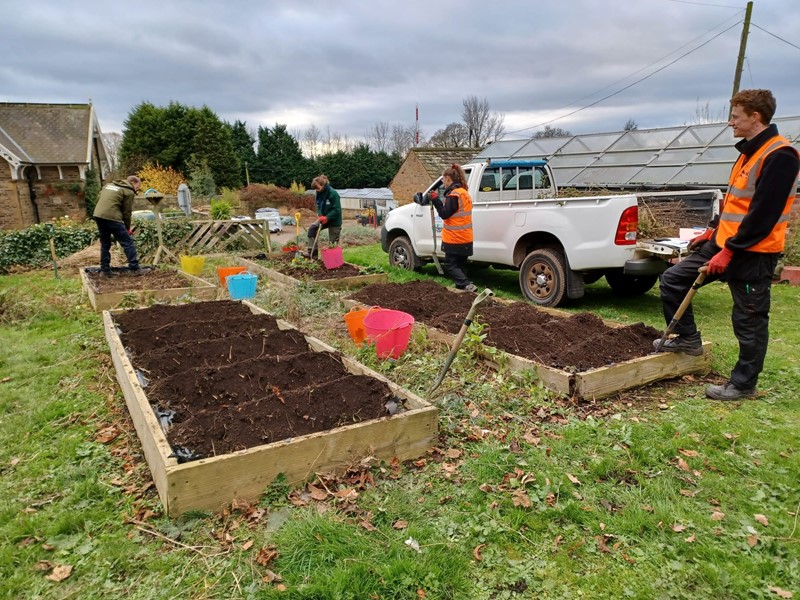 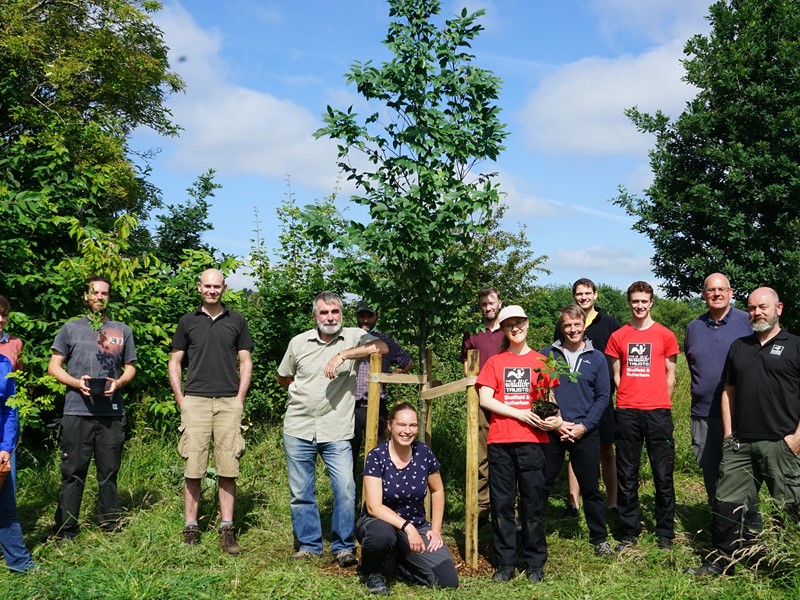 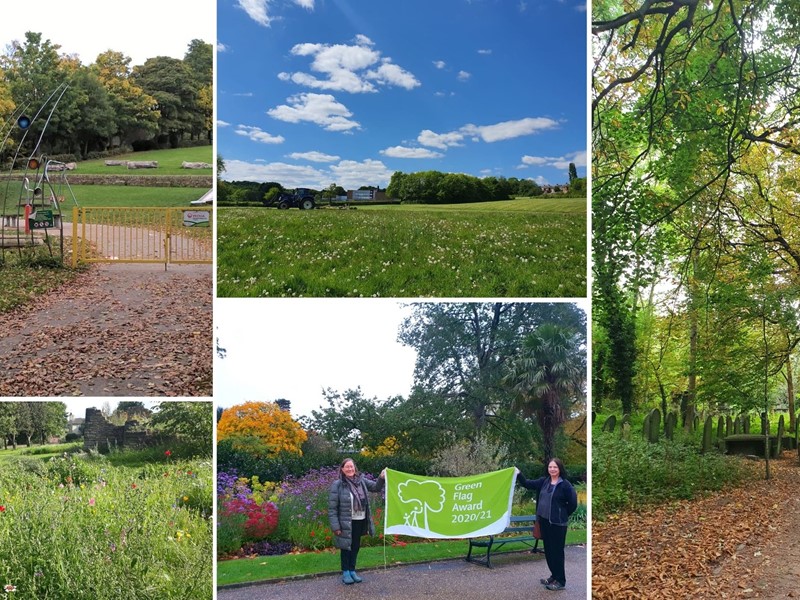