Foster love leads to next chapter

young child sat on the beach

Foster carer Tess Bocking writes about her experience of fostering.

There’s a little girl I know who is unlike any other. I’ve known her for over a year now, and during the time we’ve spent together, I’ve read with her, I’ve played with her, I’ve sang with her and I’ve come to love her like a member of my own family. But now, she’s gone and she’s with another family. Her forever family.

This little girl I know has a social schedule unlike any two year old I’ve ever come across. In the time she was in our family, every week she would be picked up, often by a complete stranger, and packed into a car and sent off to spend an hour or two with a family member. She’d get into the car without a fuss (which was quite a rarity for her), and her little forlorn hand would wave quietly from the window. However unsure, she’d accept the situation and hold a brave face as she watched us waving from the door, slowly moving out of sight.

This little girl has only been in the world for two short years and she’s already known more upheaval in her young life than many people do in a lifetime. In her first year, she’d been passed from pillar to post, each time picking herself up with a little more difficulty than the last.

My parents have been fostering for two years now and we’ve seen three temporary family members arrive on our doorstep and ultimately move on. Being a part of all this was always going to have its ups and downs. Seeing how these strong babies develop and learn is a feeling unlike any other I’ve known. But so is hearing their shouting in the middle of the night, the questioning about their parents’ whereabouts, and the uncertainty of where they’ll be when they leave us.

The inevitable farewell is something we always know is coming, but it doesn’t seem real until the transition is happening. The heartache of goodbye is something that many people declare they couldn’t take. But it’s not about them, and it’s not about us. It’s about that little girl I know and all those others like her. She needed us to read with her and sing with her and love her, so we did, wholeheartedly and without hesitation. We go all in to give her a chance. It makes goodbye all the more heartbreaking, but I’d go through it again and again if it means she has the chance to love and be loved in this life.

We’ve spent the last year or so nurturing a scared, angry and confused baby into a confident, smart and kind little girl. And not so long ago, she had the rug pulled out from underneath her again as she left the comfort of what she’d come to know as home. But with the tools we’ve given her to attach to those who care for her and to trust those who show her love, she’s strong enough to embrace the change. So, whether we are or not, she’s ready to take on the next chapter in her life.

So now, she’s moved on to her forever family. The final night is built up in our heads. For us, everything has to go perfectly, as we read that last book on the sofa, as we brush those shiny teeth and as we look at the moon together before bed for one final night. Although she’d been told what was about to happen, it’s very difficult for her to understand, so to her, it was just another bedtime. And a phrase she often used at this time was ‘I don’t like it bedtime’, followed by a series of little battles to put pyjamas on, brush teeth and say goodnight.

But this last night, maybe some part of her understood what we told her, because it felt like she knew we all needed it to go well. We all needed her to be calm and be happy. And she was. She delightedly skipped between us (definitely not a ploy to delay the dreaded bedtime), giving kisses and cuddles out to all, including the dog.

Then she toddled out the room, with beloved blanket in hand, ready to go up to bed in our house, for the very last time. And with a heavy heart, but a smile on my face, I bid goodnight and goodbye to the bravest girl I know. 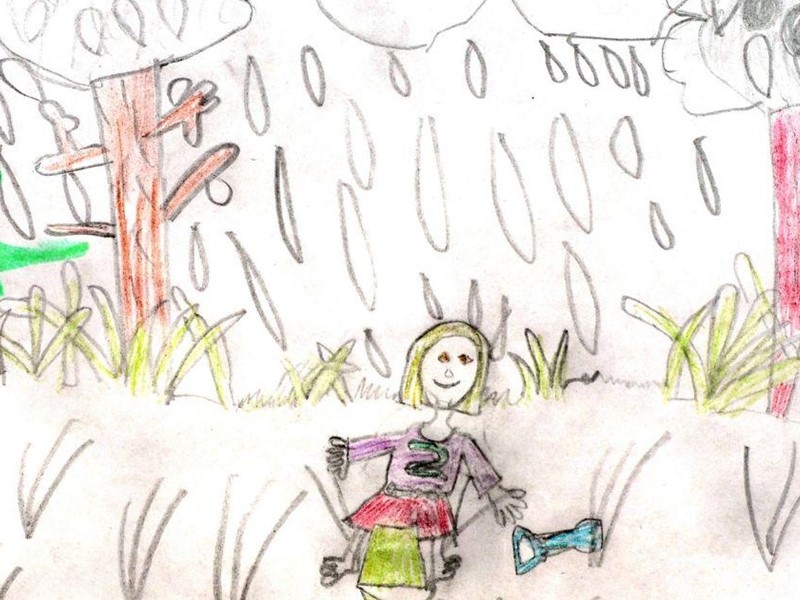 As you may know, small children like mud. Ours likes to throw it and sit in it.“ ... 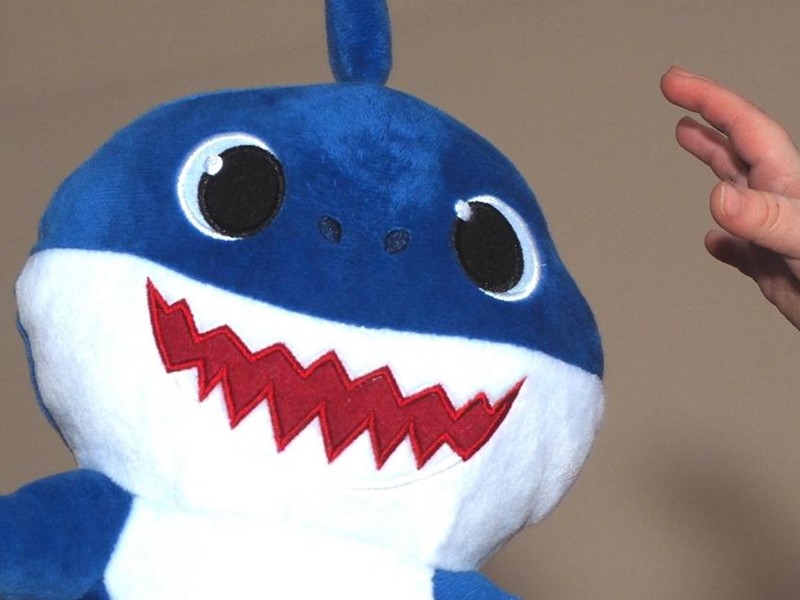 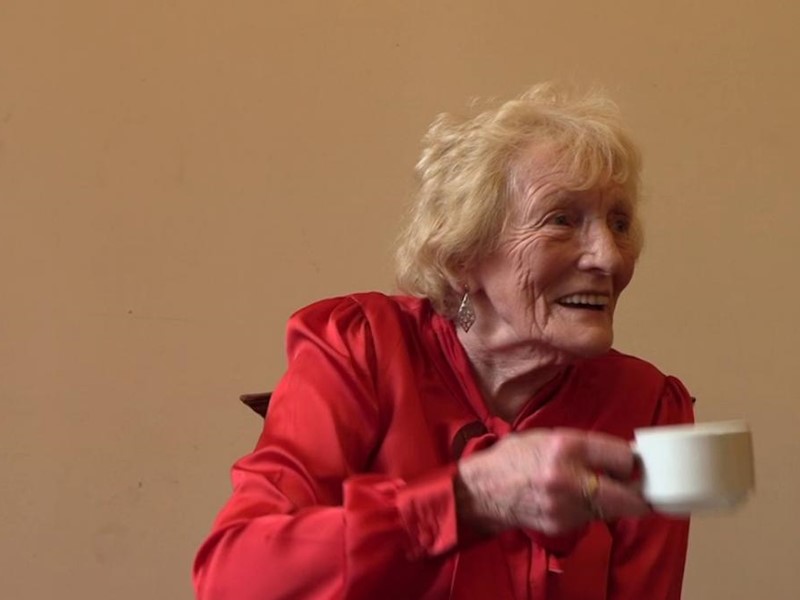 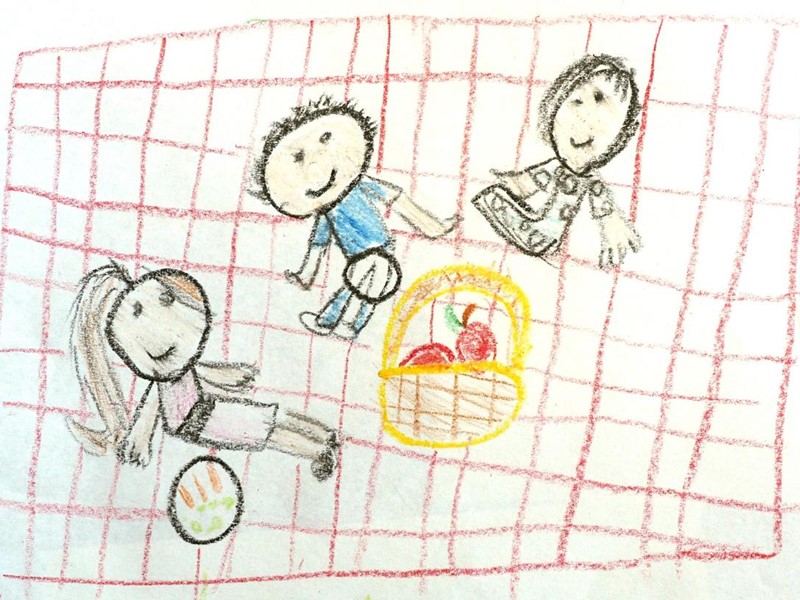 In our first weeks together while carrying our wriggling foster toddler down the ...