Freedom of the City for Man with the Pram

He's known across the city as the 'Man with the Pram' and now John Burkhill is the 'freeman with the pram'.

The ceremony took place in the Sheffield Town Hall where John was greeted by the Lord Mayor and other city officials, plus his family and friends. Following a speech from the Lord Mayor of Sheffield, John stepped forward to signify his acceptance by signing the Roll of Honorary Freeman of the City of Sheffield.

Councillor Tony Downing, Lord Mayor of Sheffield, said: "The word ‘Freeman’ is an ancient one, historically carrying with it a great many rights and privileges.  It cannot be inherited nor can it be bought, but it is a gift to those few eminent people who have worked for this city beyond the limits of ordinary service and I cannot think of a more deserving individual than John.

"His efforts and contribution to fundraising are known by all in Sheffield. He is a fine example of what we can all strive to be, hardworking, determined, kind and selfless.

"It was my absolute honour to award John the Freedom of the City and I wish him every success in reaching his next goal to raise the magic million. On behalf of the whole city, thank you and many congratulations John, we are all behind you."

He joins only a handful of people to have been given the honour, including Nelson Mandela, Harry Brearley, Sir Winston Churchill;  and athletes such as Lord Coe, Michael Vaughan, and most recently Dame Jessica Ennis-Hill.

John is famous for tirelessly walking the streets of Sheffield for a great cause, and is a regular feature at the city’s half marathons, 10ks and other events. This Sunday he will take part in one of Sheffield’s most popular organised races, The Percy Pud, where he’ll get 10km closer to his £1million target.

For more than 30 years he has put his heart and soul into raising money for Macmillan. He has taken part in more than 1,000 organised races with his distinctive green wig and pram, braving the hills of Sheffield and beyond in all kinds of weather.

This has not gone unnoticed, John has received many accolades over the years. He was an Olympic Torch Bearer in 2012 and won the Pride of Yorkshire Award in 2012, and also again this year. He was awarded the British Empire Medal in 2013 for his services to charity, and the Douglas Macmillan Award for his services to Macmillan Cancer Support.  He started the 1st Yorkshire Half Marathon in 2015, was the Contribution to Charity winner in The Churchill Awards in 2017 – and if that’s not enough he’s even had lunch with the Queen.

The Freedom of the City is an honour bestowed by the council upon a valued member of the community, or upon a visiting celebrity or dignitary. Although the title of “freeman” confers no special privileges, those names included on the Freeman’s Roll have a permanent and well-deserved place in the history of the city. It will allow John the freedom to roam through the city and is a very public recognition of John’s years of charity fundraising. 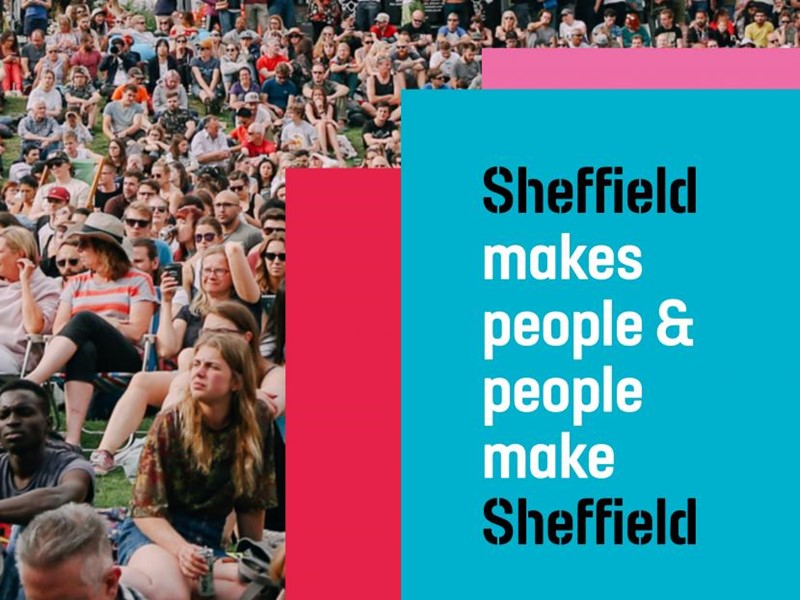 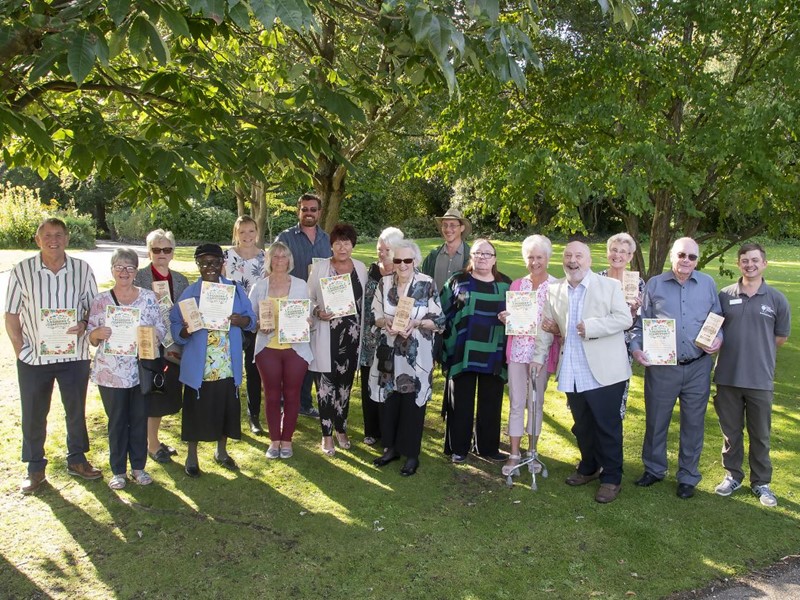 We have the winners for the Housing and Neighbourhood Service's Green Fingers Ga ... 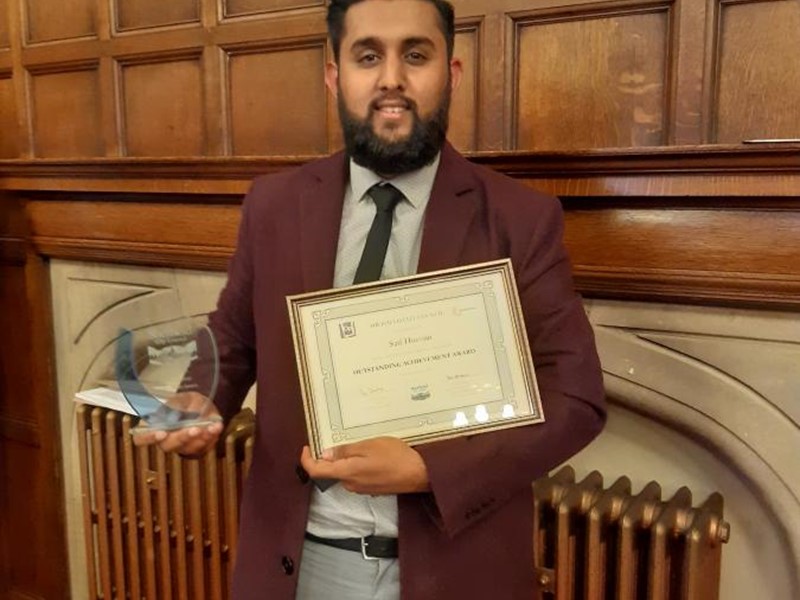 Sheffield City Council’s most inspiring learners were recognised at a prize-givi ... 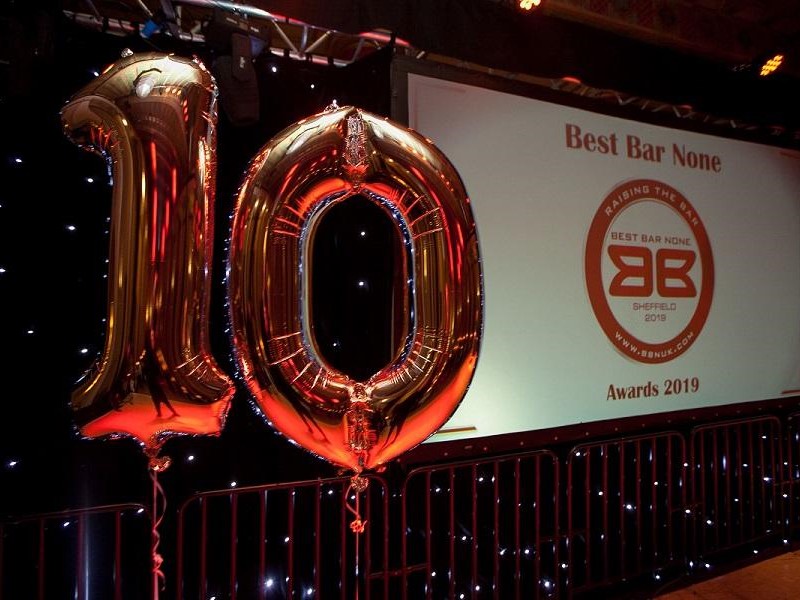 Best Bar None’ celebrated 10 years of its night-time scheme last night at a loca ...