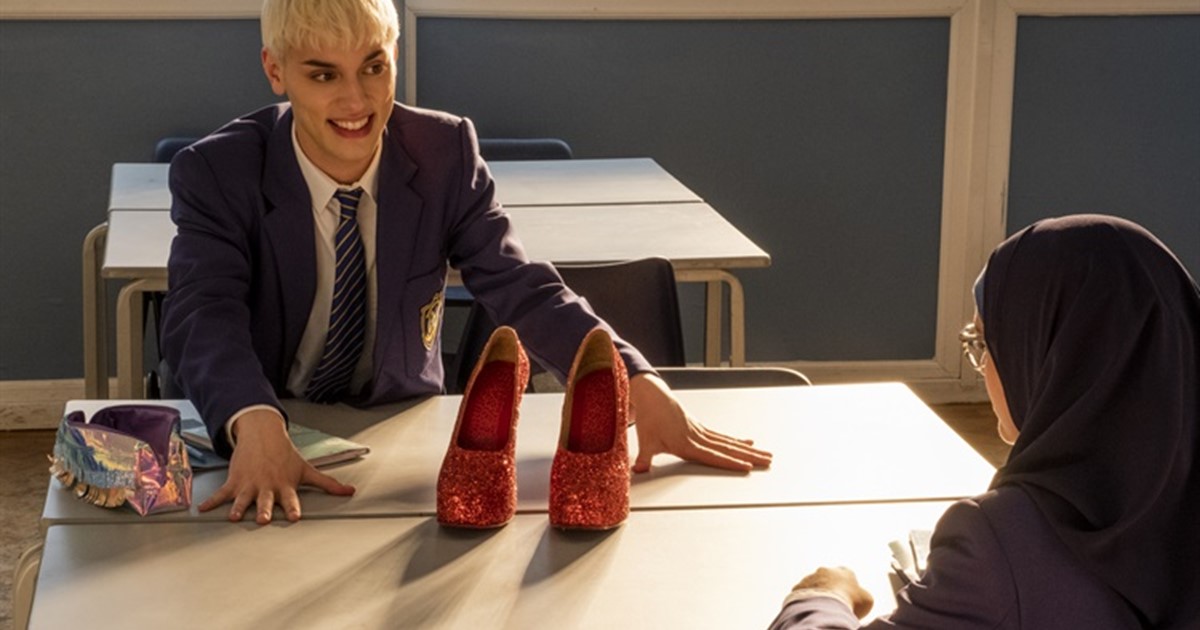 The Amazon Prime Video premiere of the new Everybody’s Talking About Jamie film is being held at the Crucible on Friday 17th September, with a red carpet arrival at Tudor Square. To build anticipation for the premiere events across the road from Tudor Square, Gut Level DJs will be performing in the Winter Garden between 4 and 6pm before the stars arrive.

Sheffield City Council is funding Cinema For All community screenings in venues across the city (with 10% of tickets being held back and split equally between local charities via Sheffield organisation Ticket Bank and the NHS Tickets for Good program). Tickets for these screenings were snapped up in just a few minutes, but the details surrounding the costume and prop display, as well as a list of venues hosting parties on the night of the ‘Everybody’s Talking About Jamie’ premiere, have now also been released so that everyone can celebrate what this film means to the city.

On 17 September the Winter Gardens will be hosting a special display of items from Jamie’s world. This up close and personal display features four outfits worn by Max Harwood, who plays Jamie Campbell in the film, as well as a dress and wig worn by Hugo’s iconic drag persona Miss Loco Chanelle, played on screen by Richard E.Grant. Also included will be the black dress Jamie Campbell actually wore when attending his high school prom (as featured in the original documentary Jamie: Drag Queen at 16). Jamie’s money jar and high heeled shoes, as well as the ‘Jamie’ lights from one of the film’s iconic sequences, will also be on display.

From 20-25 September, fan art from the Everybody’s Talking About Jamie Fan Club will be on display. The Fan Club have got together to share their stories - from when they first saw the original show at the Crucible Theatre, to the way the @ETAJamieFans twitter account was created and their excitement about the movie. Photographs and fan art will be showcased to chart Jamie's journey from Sheffield to the West End and beyond.

The final day of the display, Saturday 25th September, has some extra special involvement from those who were part of the film. There will be dance performances from Sheffield Performing Arts, whose young people took part in the filming of Everybody's Talking About Jamie as supporting artists. There will also be a special Q&A featuring Mark Herbert (joint CEO of Warp Films and one of the film’s producers) and some special guests, talking about the making of the film and the role Sheffield had to play in its creation and all things Jamie.

For those wanting to make the most of Sheffield’s renowned nightlife, the following parties and cocktail-themed celebrations are taking place on Friday 17th, to coincide with the premiere:

Showroom Cinema: “Into the Spotlight” – a night of celebratory lip syncing and drag entertainment, hosted by Miss Cleo and Vivian Twist (The Funky Beavers), and Emma Maezin.

Abbeydale Picture House: Following the very special Cinema For All screening taking place, there’s an afterparty at this iconic venue (which also was used as a location in the film) with a DJ set by Sarah Christie from Night Owls.

The Great Gatsby: A party that strongly encourages drag. There’ll be live DJs, a Jamie themed cocktail menu, and it’s free entry from 10pm – 3am.

Smoke: From Friday 17 onwards Smoke are doing a special Jamie inspired cocktail to keep those visiting the costume and prop display in the Winter Garden refreshed. It comprises Blue Curacao, Wild Berry Gin and Cointreau, and is finished with a Raspberry and Lemon swirl garnish.

The Old House: A whole menu of cocktails dedicated to and inspired by Jamie will be available from the Old House from 17 September.

For more information and links head to bit.ly/JamieInSheff, which also features details on how to be one of the lucky 96 who can gain access to the fan area on the red carpet, the South Yorkshire Mayoral Combined Authority’s Cultural and Creative Industries summit and a blog written by Andro & Eve with details about the LGBTQ+ scene in Sheffield.

#JamieSheff is being used on social channels for those wanting to keep up with the conversation of all the happenings in the city, and share their own experiences. 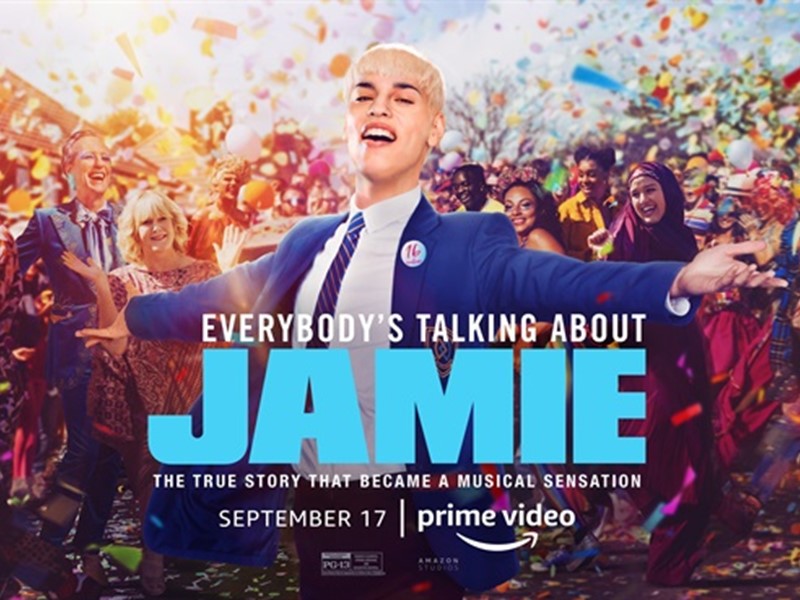 Sheffield is set to welcome Jamie home with a very special premiere of Everybody’s
Talking About Jamie, the film adaptation of the hit musical, on 17th September – the
same day it launches on Amazon Prime Video around the world. 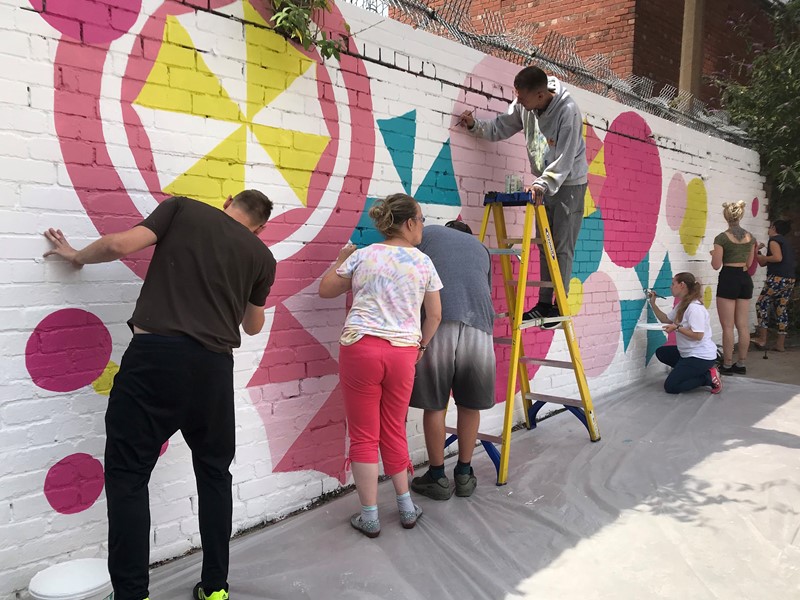 Cultural and creative industries in Sheffield are set to benefit from new funding from the South Yorkshire Mayoral Combined Authority - with £280,000 being awarded for projects across the city.