Sheffield City Council has pledged to provide exemplary ethical and sustainability standards across its Heart of the City II scheme while also opening up development opportunities for others.

Heart of the City II has already attracted a number of high-profile international occupiers to the area, including HSBC, CMS and Radisson Blu, plus Swedish fashion brands, Weekday and Monki, alongside local firms such as Marmadukes and, most recently announced, New World Trading Company. Securing these occupiers for Sheffield means that the scheme is delivering on a key outcome: safeguarding jobs and creating new employment opportunities.

Conversations with John Lewis & Partners are ongoing and the Council is seeking authority from Cabinet next week to restructure the lease on their Barker’s Pool shop, which would facilitate its refurbishment.

Cabinet will also be asked to authorise the release of Block G – the former South Yorkshire Fire Authority Headquarters site and now the Wellington Street surface level car park – to the private sector. Investors or developers will be asked to come forward with ideas for schemes that fit with the updated Heart of the City II masterplan.

This move follows the successful model of Block F, where American investors Angelo Gordon are leading the development of Kangaroo Works, a high-quality residential scheme of 364 build-to-rent apartments.

“Our investment in Heart of the City II has established the opportunity for Sheffield to become a thriving commercial centre and to create jobs. The ongoing success of the scheme has built up the confidence of the private sector to invest in Sheffield. As a result, we have made the decision to release Block G of the wider masterplan to the market. This will reduce our borrowing requirements for the scheme from £470 million to around £370 million, which lowers the financial risk to the Council – a prudent approach during the current climate – while maintaining the ambitions of the scheme.

“We are also restating our commitments in the two key areas of carbon reduction and fair pay. This is all part of building a city centre that is fit for the future and supports our communities and environment to thrive.”

The Heart of the City II scheme is not only unique through its Council-led approach and quality of occupier, but it is also fundamental to Sheffield’s goal of becoming a zero-carbon city by 2030.

The completed Grosvenor House has secured a prestigious green energy rating, while the recently submitted plans for Block H feature a ‘net zero carbon ready’ office building, which will continue to improve its operational efficiency as the embodied carbon in the electricity grid reduces over future years.

The new district will also work towards becoming a Real Living Wage Zone – acting as an exemplar for the city and will open the door to more meaningful negotiations and conversations with incoming and existing tenants about paying the Real Living Wage. 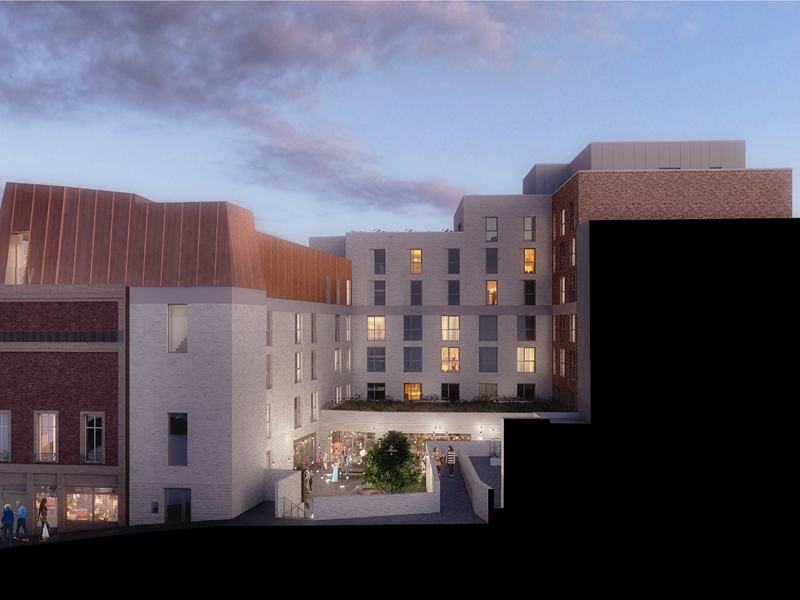 A planning application for the latest round of Heart of the City II proposals ha ...

John Lewis & Partners has agreed a new 20 year lease until 2040, with plans to refurbish the shop. 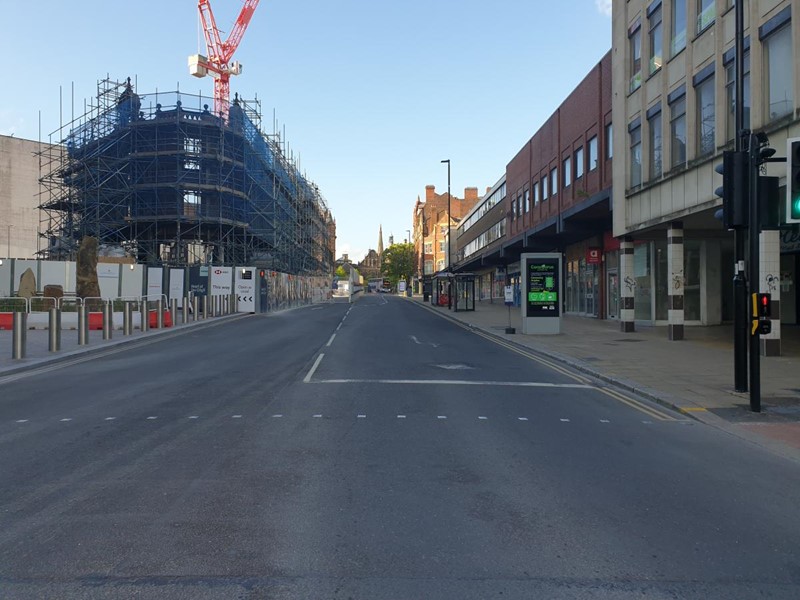 Work has begun to upgrade temporary changes to Pinstone Street, which is current ... 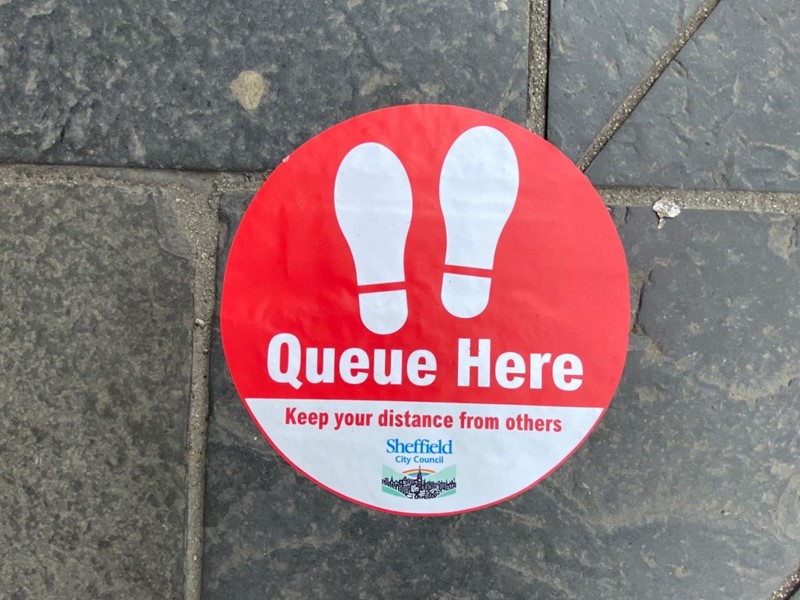 Sheffield City Council set out what to expect when visiting the city centre from 15 June.