Hopping into the record books

Sheffield is officially the holder of a new world record.

It’s now been confirmed that a total of 664 people – including hundreds of Sheffield school children – were successful in their attempt to hop into the record books and break the Guinness World Record for the most amount of people playing hopscotch simultaneously.

The hopscotch mass participation record attempt took place at the FlyDSA Arena as part of Move More Month 2019 – an annual physical activity initiative which aims to transform Sheffield into the UK’s most active city.

After a thorough ratification process, organisers have now had it confirmed that the city is officially a Guinness World Record Title Holder, after beating the previous record of 621.

The confirmation comes following another successful outing for Move More Month, which this year saw more than [enter figure] children engage with physical activity and more than 100 businesses ‘move more’ in a city-wide strategy to transform Sheffield into the UK’s most active city.

Almost 40 schools took part in activities during Move More Month 2019, the third project of its kind, with schools around the city making ‘pledges’ to increase physical activity levels.

Activities held by schools included a commitment by Rivelin Primary School for pupils to cycle five minutes each day; staff at Wincobank Nursery and Infant School promised to provide additional PE equipment in the playground to encourage active lunch times and play times. Norton Free Church of England Primary School teachers committed to have at least one active assembly a week.

In addition to the schools initiative, businesses clocked up more than four million active minutes during June, with more than 100 companies taking part in the Move More Workplace Challenge.

Teams were ranked according to the average number of daily active minutes achieved by a team consisting of up to 10 members.

Davys Sports Club was the city’s most active workplace with an impressive daily average of 190 active minutes. B. Braun Medical Ltd was the most active team (of 10 people) with 176 average daily minutes, with Sheffield Teaching Hospitals the most engaged workforce with a total of 536 people taking part in the challenge.

“There has been so much brilliant work involved from a great team of people, so it’s fantastic to see the efforts of this city recognised with such positive news.

“The event was great fun and epitomised the message of Move More Month. The whole idea is that we want physical activity to be engaging, interactive and easy to take part in – and hopscotch ticks all those boxes.

“We were overwhelmed by the positivity surrounding Move More Month this year – another successful project which has built on solid foundations laid down by previous Move More Months.

“However, the message is very much that Move More isn’t just a month. It’s an all-year-round initiative, and we will be working in the coming weeks and months to encourage schools, businesses and people all across Sheffield to engage with physical activity throughout the year.”

Councillor Mary Lea, Cabinet Member for Culture, Parks and Lesiure at Sheffield City Council said: “Move More continues to go from strength to strength each year and its has been especially pleasing to see so many younger pupils take up the challenge to adopt healthy habits which will stand them in good stead for many years to come.

“I’d also like to congratulate all participants who have hopped their way into the record books and raised awareness of all the excellent work that takes place across the city.” 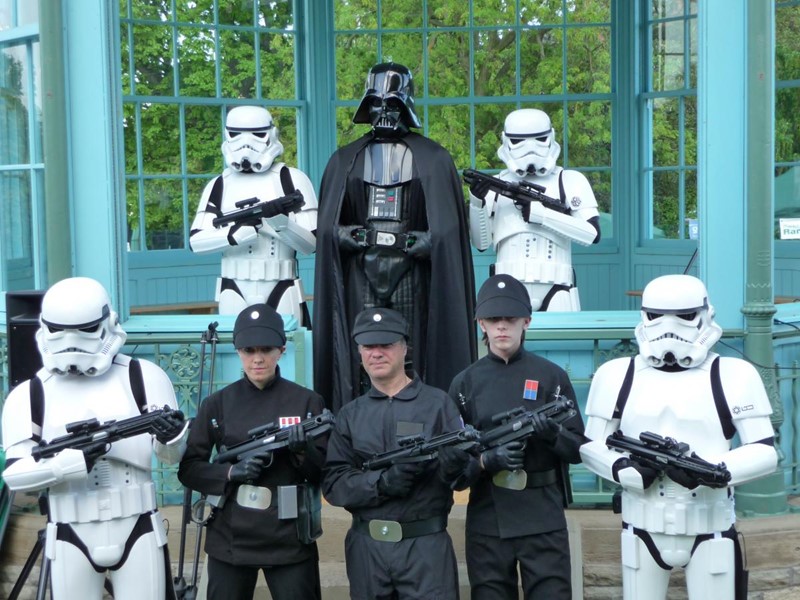 Popular May fayre combines the now and the nostalgic

Taking place in the beautiful surroundings of Weston Park from 11am to 5pm, the ... 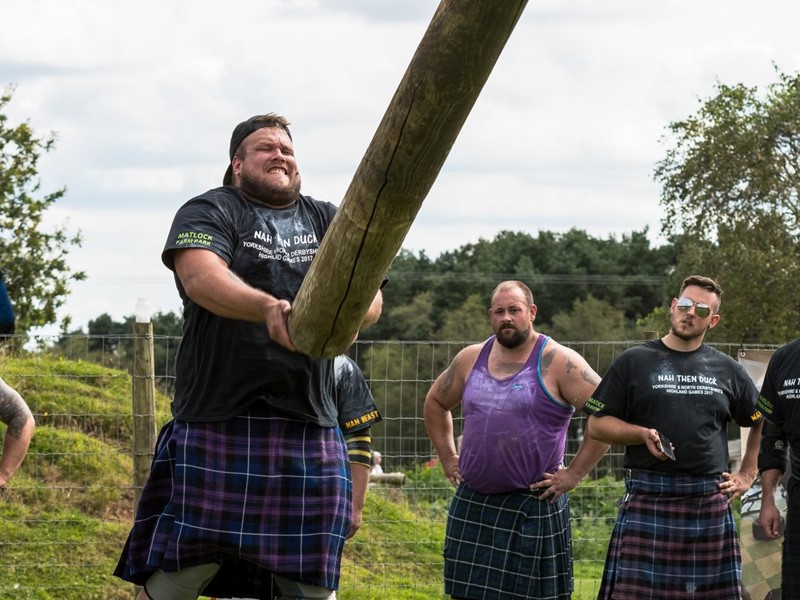 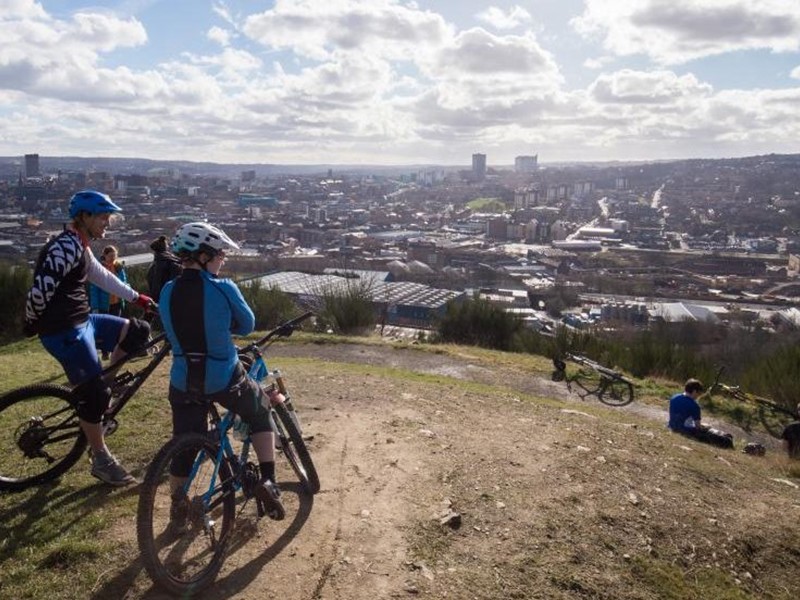 Festival of the Outdoors Programme Announced 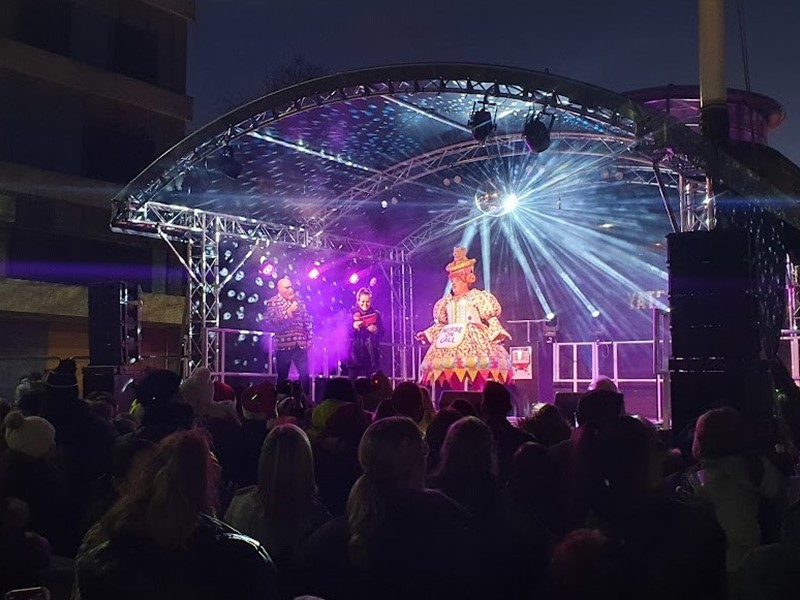