Trading standards work with the police and public health partners to identify, investigate and prevent the sale of counterfeit cigarettes and rolling tobacco, in their commitment to protecting people in Sheffield from these harmful products.

Officers from Trading Standards applied to the Magistrate’s Court following an investigation where evidence was obtained that suspected counterfeit tobacco was being sold from the garage but stored in a van parked nearby.

Officers found and seized 57,940 cigarettes and 398 pouches (8kg) of hand rolling tobacco all of which were unauthorised and are illegal to be sold in the UK.

Two employees at the garage were arrested and have been interviewed by Trading Standards and a third will be questioned.

The appropriate legal action will be taken in the coming months.

Councillor Lewis Dagnall, Cabinet Member for Environment and Streetscene at Sheffield City Council, said: “We continue to be vigilant in our role of prevention and protection, against organised crime in the city.

“Unauthorised products pose a serious health risk, particularly to children who are often more likely to buy these products.

“The role of our trading standards service and the effective partnership working with South Yorkshire Police is essential in preventing these illegal traders from operating in our city.

“This case is the biggest seizure we’ve seen in a long time, so I’m pleased that we have put a stop to these people who have no regard for the effect their illegal trade has on people’s health.”

The raid was carried out in liaison with the recently formed operation Fortify group, the local and national enforcement bodies that work alongside Sheffield City Council services such as Housing.  All services work together to focus on tackling the organised crime that harms people and legitimate businesses in Sheffield.

PC Gareth Webb, lead on the operation for South Yorkshire Police, he said: “Fortify is all about partners working together to tackle serious and organised crime. Counterfeit cigarettes and tobacco fuel organised criminality so this is a great example of what can be achieved.”

Illicit cigarettes are priced on average at just £4.50 per pack, this is in line with 1980’s prices, and illegal cigarettes are often sold in singles. This makes it easier for children to buy cigarettes for pocket money prices, enabling them to get hooked on deadly tobacco addiction from a young age.

Illegal tobacco undermines the effectiveness of taxation and makes it harder for smokers to quit.

Each week in Sheffield there is 16 smoking related deaths and five children start smoking every day. Smoking is the single biggest cause of illness and death in the city and a major contributor to the differences in health outcomes between the city’s richest and poorest communities.

Greg Fell, Director of Public Health at Sheffield City Council, said: “Illicit tobacco is typically smoked by people on low incomes making these inequalities worse. We are committed to supporting people out of tobacco addiction and a key part of our Tobacco Control Strategy is tackling the illicit market.

“Trading Standards are doing an excellent job in ensuring we stamp out the availability of cheap and illegal tobacco in Sheffield. However we know there is more to do and we will continue to be relentless in our approach.

“I would urge anyone considering buying from an illegal trader to think about the possible dangers and ask anyone who suspects or knows illegal sales are happening to report it so that we can put a stop to it.”

In Sheffield 190,000 cigarettes, 116KG of loose tobacco and hundreds of thousands of counterfeit tobacco pouches have been seized by Trading Standards in the last year, resulting in prison sentences, fines, financial forfeitures and premises losing their alcohol licenses.

People who suspect or know that illegal tobacco sales are taking place can report their concerns to Sheffield Trading Standards at trading.standards@sheffield.gov.uk or call Consumer Direct on 03454 040506.

Smokefree Sheffield brings the city’s tobacco control board partners and local services together under one umbrella and has been set up to help smokers, non-smokers, quitters and the whole community work towards a future without tobacco.

To find out more about Smokefree Sheffield, including advice and support to quit visit www.smokefreesheffield.org 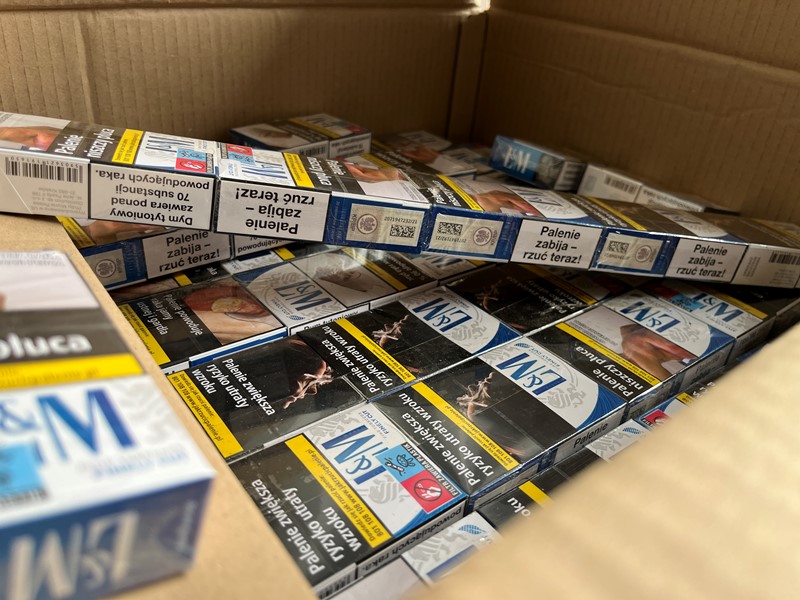 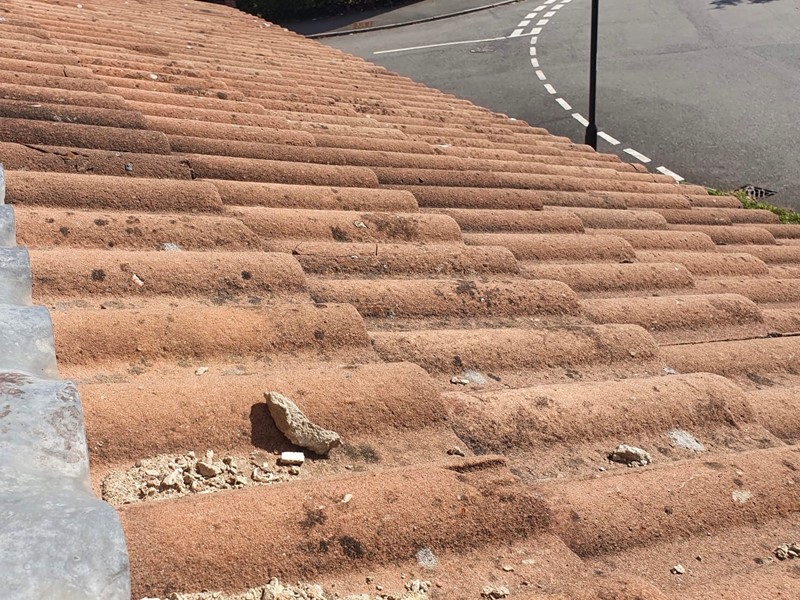 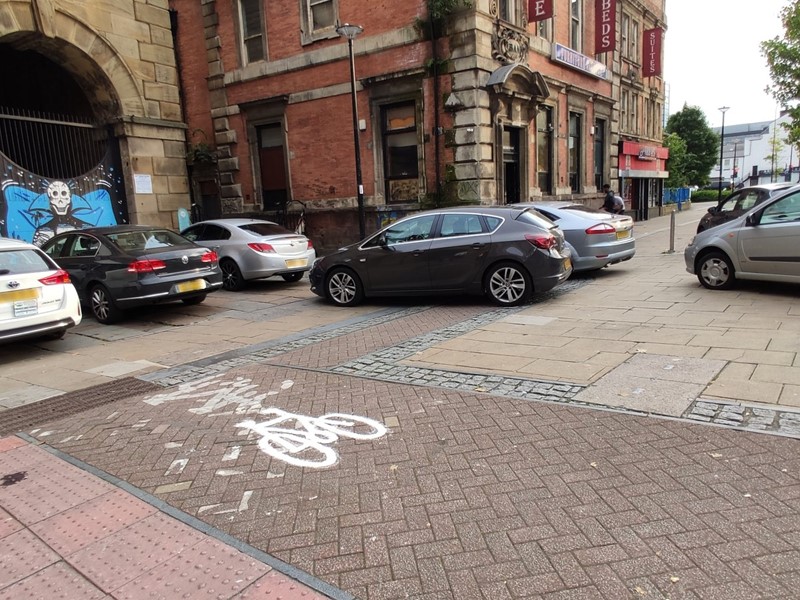