Sheffield City Council has been recognised and thanked by the Invictus Board for the exceptional contribution the city and the authority played in this year’s Invictus UK Trials.

An exclusive gift was presented to the Council’s Gary Clifton (Major Events Manager) and Wendy Ulyett (Visitor Economy Marketing Manager) by Rear Admiral Jim Macleod, Head of Invictus UK, during a celebration event for the Trials at the Ministry of Defence in London last week.

The special Trials t-shirt, which was given in a presentation frame including a gold, silver and bronze medal from the Trials is now in Sheffield and will be displayed in the Sheffield Town Hall.

Head of Invictus UK, Rear Admiral Jim Macleod said: “Without the magnificent support of Sheffield City Council and the people of Sheffield it would not have been possible to put on such a successful Invictus UK trials in July. These trials have had a positive impact on over 320 competitors and 500 family and friends as well as leaving a lasting impression on all those who were engaged in running and supporting the event. I would like to personally thank everyone in Sheffield for playing such a pivotal role in ensuring the Invictus UK Trials were a success and for making a difference to so many people; it simply could not have happened without such a welcoming and accommodating city.

Councillor Mary Lea, Sheffield City Council’s Cabinet Member for Culture Parks and Leisure, said: “When we were bidding for this competition we knew it was going to be a challenge but also understood how special it would be and as a diverse sporting city we knew that Sheffield was the perfect fit to deliver on every level.

“After winning the bid the hard work really started and for many months our teams here pulled out all the stops to make sure we not only met every requirement, but made this an unforgettable week for all those involved and for our residents.

“The Trials brought us an amazing week of sport, culture, diversity, pride and unity and I’m so thrilled that Sheffield has been recognised for this. It was an honour and a pleasure to host the Trials and to work with the Ministry of Defence, Royal British Legion and Help for Heroes in being a part of this life changing competition.”

During the the Invictus UK Trials, in July 2019, more than 300 competitors took part in nine sports, across three different Sheffield venues in five days.

The week kicked off with the breath-taking star-studded Big Gig, organised by Sheffield's music legend Eliot Kennedy and featuring Alfie Boe, Heather Small, Suggs and Laura White. A full programme of cultural events including West End show Soldier On, Art in the Aftermath exhibition, Style for Soldiers exhibition, dance workshops and theatre workshops ran alongside the sporting activities, as well as an education programme throughout Sheffield’s schools, a job fair, rehabilitation symposium and military village.

His Royal Highness Prince Harry the Duke of Sussex visited Sheffield during the trails, greeting competitors and their families and talking to Sheffielders along the way, as well as making a stop at Sheffield Hallam University.

Competitors and their friends from across the UK stayed in Sheffield for the whole week.

Highlights of each day’s sporting events were broadcast on BBCiPlayer and BBC Sport.

Cllr Lea added: “Being associated with an event of this magnitude and an event that makes such a huge difference to the lives of those who fought selflessly for all of us, is one of our proudest achievements and the gift we have received will be proudly displayed to reflect that.”

The Invictus Games will take place in The Hague in 2020 with competitors selected during the Trials in Sheffield representing the UK team. 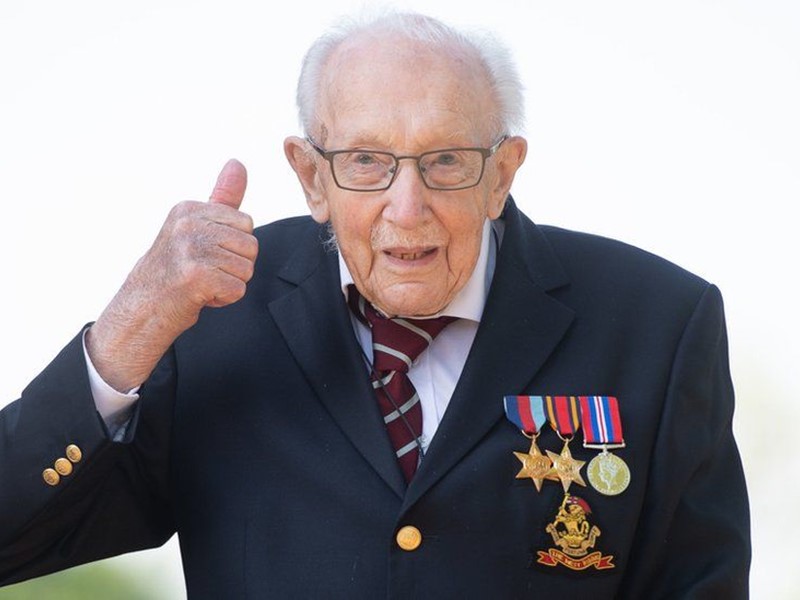 The Union Flag has been raised at half-mast today at Sheffield Town Hall in tribute to Captain Sir Tom Moore, following his death yesterday (2nd February.)

Watchlist ‘area of concern’ for Sheffield - Statement by Greg Fell

A statement has been made by our Director Public Health at Sheffield City Council, Greg Fell in relation to the news released from the Department of Health and Social Care that Sheffield is on the watchlist and as such has been designated as an ‘area of concern’. This news may have given rise to concern and we want to reassure the public of what this means for our city. 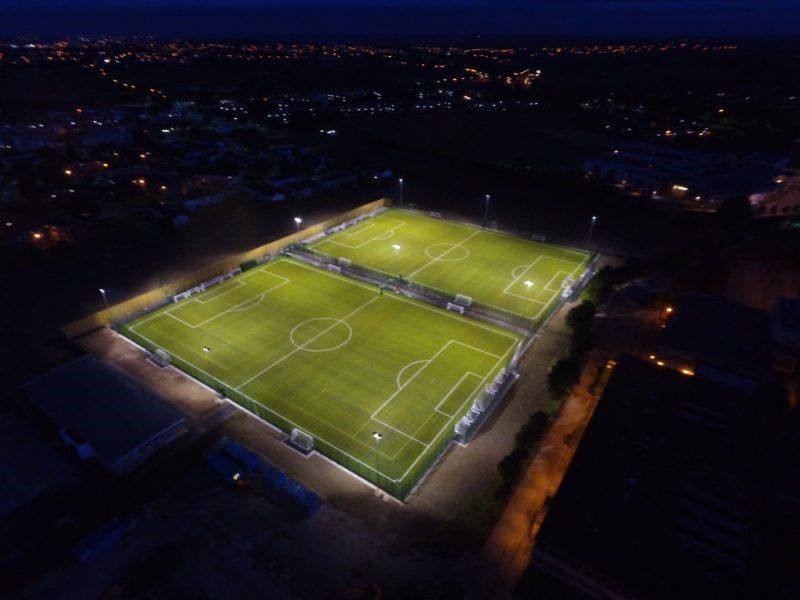 Get your game on as Leisure United football pitches reopen

State of the art football pitches at SGP Graves and SGP Thorncliffe will reopen ... 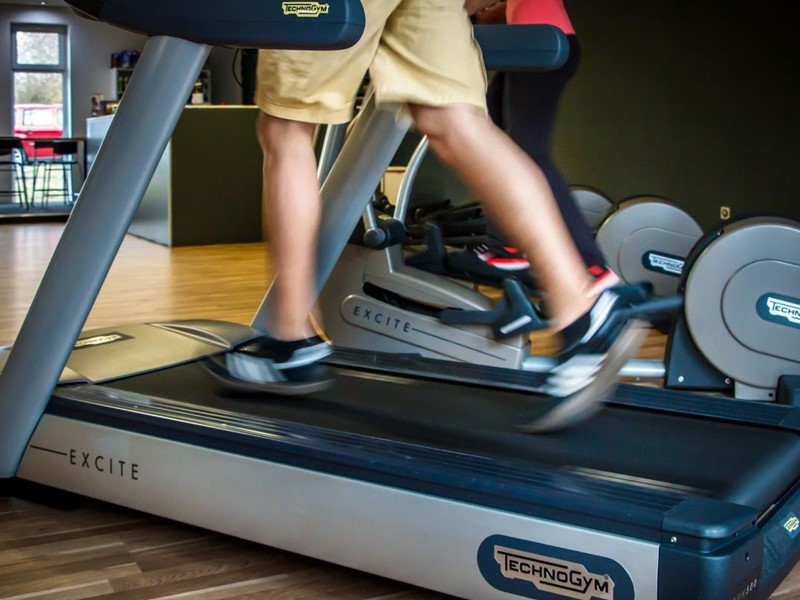 Reopening of sport, exercise and leisure in Sheffield

As leisure and fitness venues across the country prepare for reopening from 25 J ...