A private landlord who illegally evicted his tenant has been ordered by the courts to pay legal costs of over £3,000 after his tenant successfully applied for an injunction to get back into the house she rented from him.

He has now also been prosecuted by the council for this illegal eviction and ordered to pay a further £949 in costs and fines.

Zubair Khan of Wostenholm Road, Sheffield, changed the lock to the property, also in Wostenholm Road, and would not let the tenant back until she applied for an injunction in the county court.

Mr Khan pleaded guilty to the criminal offence of illegal eviction and magistrates were told that he had not previously rented the property out and wasn't familiar with the eviction process. Mr Khan, who was of previous good character, was arrested after he failed to turn up to answer the court summons.

Councillor Jim Steinke, cabinet member for Neighbourhoods and Community Safety said: “We are here to make sure that tenants are protected from this kind of behaviour from landlords. It doesn’t pay for a private landlord to try and short cut the legal process for eviction that all responsible landlords know they have to go through. Harassment and forced evictions are not tolerated in this city, and even where a tenant has already got back into the property concerned, we will still always consider prosecuting as an added deterrent.

“Mr Khan has been arrested, got a criminal record and has to pay over £4,000 in legal costs and fines.  Added to that the tenant has a legal right to make a claim for a year’s worth of rent from him.” 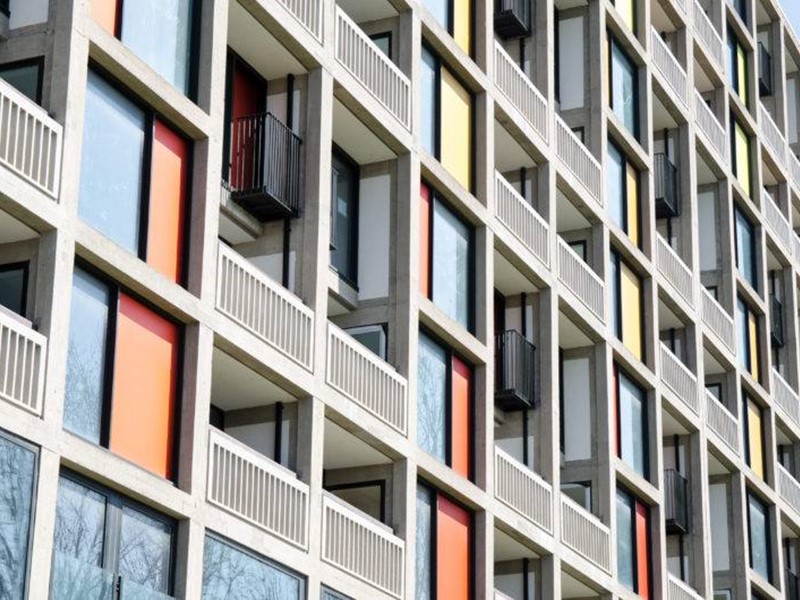 The benefits of the council’s Private Rented Solutions Scheme (PRS) which helps ... 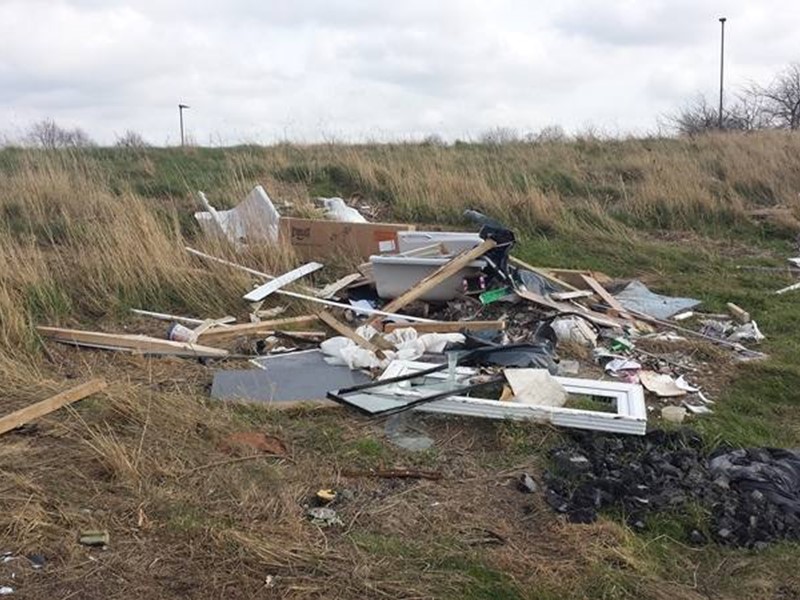 Fly-tippers pay the price as council clean up

Fly-tipping is national problem, with high levels of waste being dumped across t ... 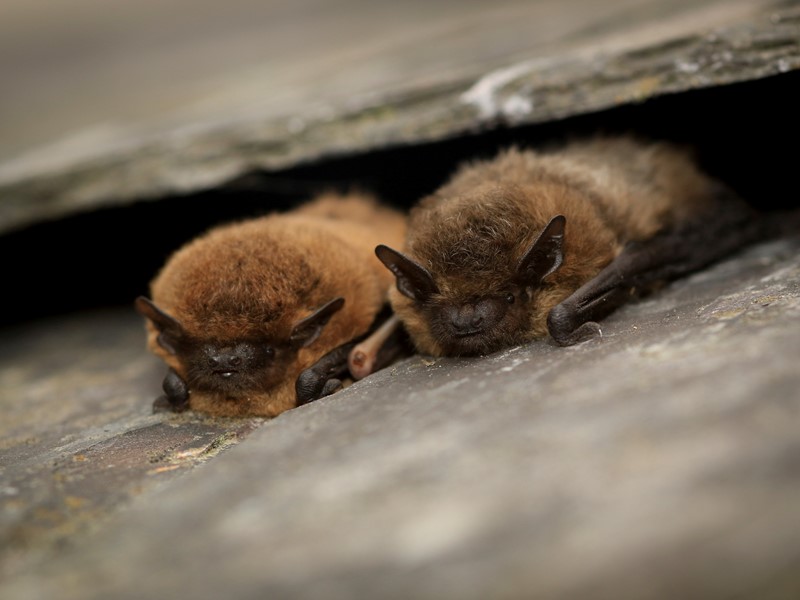 In one of the biggest projects of its kind, Sheffield City Council is working with the Avonside Group to renew the roofs on more than 7,000 council homes, improving insulation, installing new roof tiles, and ensuring the roofs are fit for the future.