Sheffield talks in lead up to The Big City Conversation

As part of Local Democracy Week Sheffield City Council is asking residents for their views about the issues that affect them and how they want to have their say, at a drop-in stall from Wednesday to Saturday (16-19 Oct) in the Moor Market.

Very soon the authority will be launching The Big City Conversation across Sheffield.  This is a chance for everyone in the city to get involved and have a say on the things that matter to them.

The council wants more people in the city to get involved in the issues that affect them, their communities and their city, and to talk to them about how they feel that they can influence decisions on these issues. They want to hear from as many people as possible, of all ages and backgrounds, from across the city.

To get people thinking the issues that affect them Councillors and Council employees are holding a drop-in stall throughout Local Democracy Week.

They will be in the Moor Market from Wednesday 16 – Saturday 19 October trying to capture feedback about what Sheffielders think.

Councillor Terry Fox, Deputy Leader at Sheffield City Council, said: “We know that Sheffielders love their city and care about its future. We know that people want to have their say about the way in which decisions are made and have their voices listened to.

“We will be launching The Big City Conversation across Sheffield shortly, where we want to hear from as many people as possible so that we can better understand our residents’ needs and how they want to talk to us.

“We’re using Local Democracy Week to remind people why it’s so important that they’re involved in the issues that matter to them. We want to start talking to people now, to get them thinking, to get them interested in The Big City Conversation and what matters to them most.

“We’ll be in the Moor Market from Wednesday to Saturday this week and hope everyone who has the opportunity to pop in will come and have a chat or fill in our comment cards. Everything you tell us is useful and will feed in to The Big City Conversation because we want to get this right and we need you to help us do it.”

During the drop-in event people can speak to councillors, and officers and tell them the things they love about Sheffield, the things they don’t, and more importantly what can be done to make it better for them. Comment cards will also be available for people to record their views, which can be done anonymously if preferred.

All information will be available at www.sheffield.gov.uk/bigcityconversation

As part of Sheffield’s Big City Conversation and the upcoming referendum on the ... 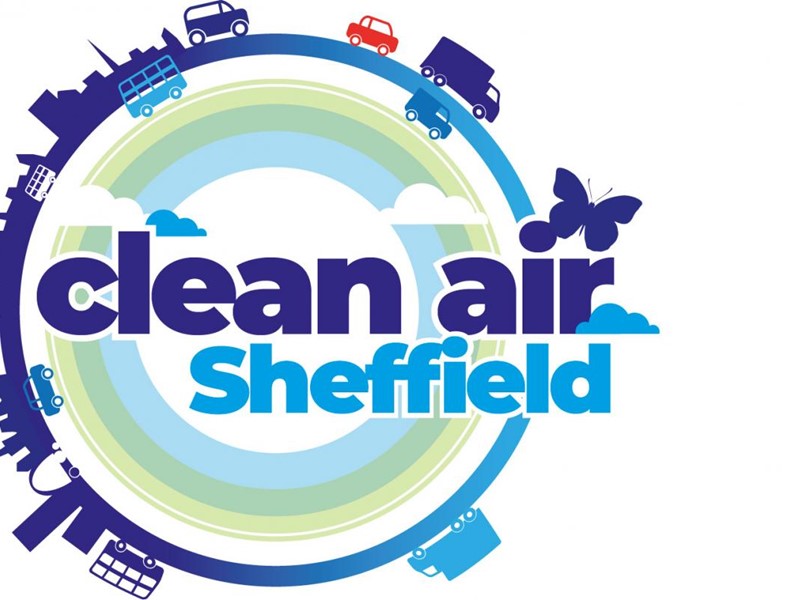