Councillor Lewis Dagnall, Cabinet Member for Climate Change at Sheffield City Council, has today (14 May) invited Extinction Rebellion and other climate change groups to meet with him to discuss the global climate emergency and how Sheffield can become a zero carbon city.

Councillor Dagnall will be speaking at Extinction Rebellion Sheffield’s peaceful rally and demonstration outside the Town Hall tomorrow (15 May 2019) before the annual full council meeting.

"We are working urgently with partners to understand the implications for Sheffield, and will soon revise the city's deadline for carbon neutrality to take account of our obligations. It is likely our target will need to be brought forward by decades, such is scale of the emergency.

“Sheffield can be proud of its track record. The city has long pursued progressive policies towards the environment and embraced new, cleaner technology  - from introducing district heating in the 1970s to trialing the largest fleet of hydrogen vehicles outside of London today.

“However, we must now go much further and much faster to avert irreversible damage to our environment and climate. It must be a joint task for the city as a whole, and in my new role as lead member for climate change at the City Council, I want to invite Extinction Rebellion and other groups campaigning on climate change to meet with me to discuss how we can work together."

In January, Sheffield brought forward its carbon neutral targets and declared a ‘climate emergency’ after new research warned of the catastrophic consequences of global warming.

It is now the largest city in the UK to declare a ‘climate emergency’. Updated plans for how they will tackle the crisis were discussed as a motion at a full council.

The city council wants to ensure that as a local authority and as a whole city we are doing everything we can to limit reduce carbon emissions and limit man-made climate change.

The council already has plans to become carbon neutral by 2050 but it is now working with partners to bring it forward by years, if not decades.

Green City Sheffield builds upon the ground breaking work of the Sheffield Green Commission. Sheffield City Council has already been leading the way to becoming a low-carbon economy.

Sheffield is testing the largest fleet of hydrogen vehicles outside of London and is the first large city to introduce anti-idling measures to stop people leaving their engines running outside schools.

Sheffield was one of the first cities in the UK to introduce district heating and implement clean air powers in the 1970s and private sector investment has created a further two biomass-powered decentralised energy plants in the city.

During 2015 Sheffield City Council facilitated the city’s first Green Commission.  This independent commission was made up of key leaders and stakeholders from across the city, including business, industry, our universities, the public sector and the voluntary and community sector.

The final report of the Sheffield Green Commission  – Sheffield’s Green Commitment – was published in 2016, and set out a vision for how, working together as a city, Sheffield could become a smarter, more sustainable, more competitive ‘future city’.

By 2020, the Council will have achieved a 30 per cent  reduction in carbon emissions, and, in the next seven years, the Council and its partners will have substantially increased the level of low carbon and renewable energy generation in the city

By 2030, a majority of the city’s energy will be supplied from low carbon and renewable technologies, with work already being progressed to determine how the Council can use its own assets to generate renewable energy, and develop its existing energy networks. 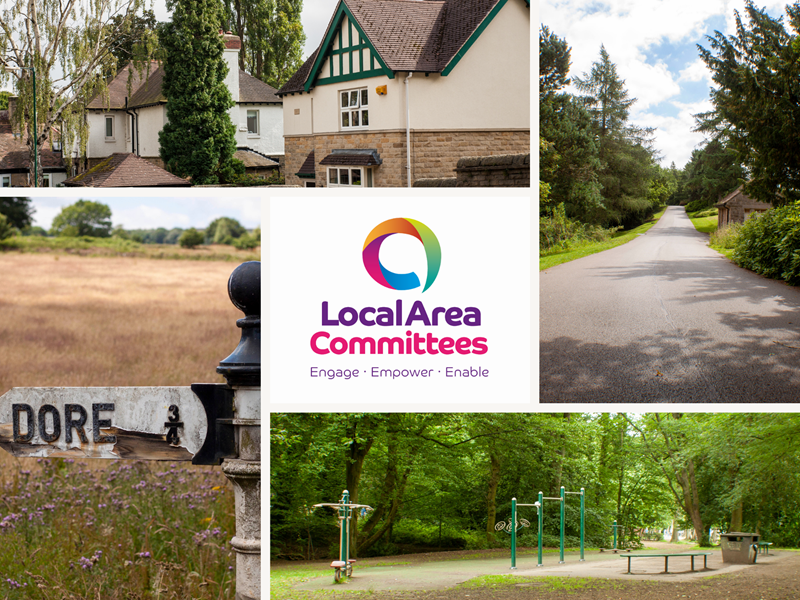 Last night saw the start of a new era in democratic decision-making in Sheffield – with the holding of the city’s first ever Local Area Committee meeting. 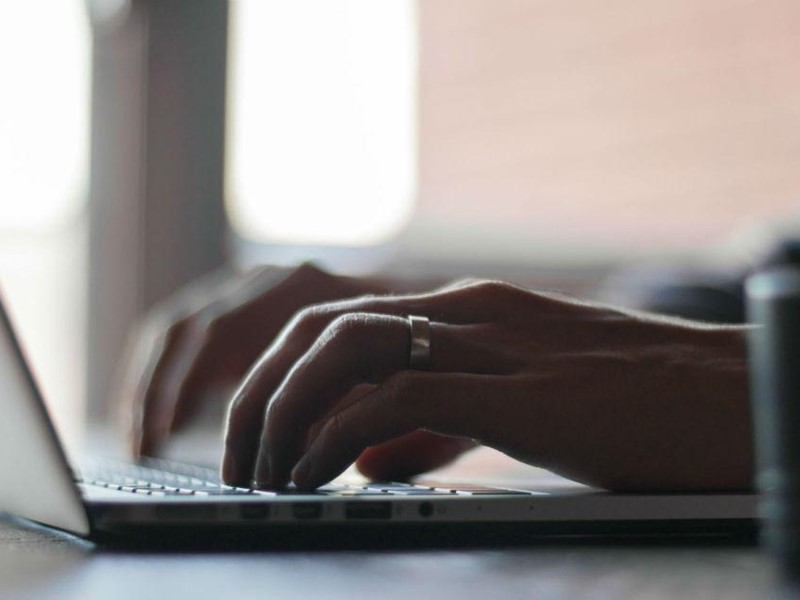