Plans by CAPITAL&CENTRIC to create a new community at a former cutlery works on Milton Street have been approved by Sheffield City Council. Councillors voted unanimously to approve the plans welcoming the regeneration of this part of the city.

The £21m plans include the restoration of the iconic Eyewitness Works and Ceylon Works, along with construction of a six storey building on the site that was formerly home to the Brunswick Hotel. The development will kick start the regeneration of the area and will include 97 loft apartments and town houses, along with a 900 sq ft café-bar.

The two Grade II listed buildings will keep their original charm with residents able to enjoy centuries-old features such as the 40ft chimney, 150 year old pressing machines, Victorian safes, exposed brickwork and impressive timber roof structure. Outside space will be provided with private courtyards and a cobbled street, draped with festoon lighting and lined with trees and foliage.

Famed for the design-led restoration of historic buildings across the North, this could be the first of many developments for CAPITAL&CENTRIC in the city. With the City Council looking to encourage more people to live in the central urban area, the developer has ambitions to deliver more schemes across the city, including around Eyewitness Works. They are already working on an urban vision for the wider area, which could include over 2,000 residential units, café-bars and restaurants to activate the street scene.

"For us, it’s about building a community not a development. We want to create a place that people can feel an emotional attachment to, that makes them feel proud. We take iconic buildings with history, like Eyewitness Works, and make them into homes with loads of character. Give it a few years and the area will be known as a destination for people that love Sheffield's heritage and that want to own something unique and special.

"Over the next ten years we're going to see more and more people living in the city centre and we're already taking to the Council about how we can help deliver this ambition. We're working up a masterplan for the wider area so we can create a really thriving new quarter of the city, and we'd love to do more!

“This is a great time for the Devonshire Quarter in Sheffield as buildings with a rich cultural history and heritage are repurposed in an exciting and imaginative way for today’s 21st century residents.

“I have been inside Eyewitness Works and am thrilled to see such sensitive plans emerge from the new owners Capital & Centric, which reflect the building’s proud history in knife and cutlery making but take it to the next level.”

The city centre population has increased from less than 3,000 to 27,000 in the last two decades. Sheffield City Council's City Centre Plan 2018–28 sets out a vision to deliver a wider range of housing types and tenures over the next ten years to attract people of all ages to live in the city. This project is another example of the Council disposing of property in ways which meet the aspiration to widen the housing offer in the City Centre rather than just delivering student accommodation.

With enabling works due to start in the Spring, people could be calling Eyewitness Works home by the end of 2020. CAPITAL&CENTRIC are also in talks with potential operators to develop the concept for the street level café-bar.

Eyewitness Works has been an iconic feature of Sheffield for decades. For the past 150 years the Works were home to Taylor’s Eyewitness Ltd, a Sheffield-based company that provided the nation with cutlery. The first registered building at the site was in 1838.

Having delivered restorations to acclaim in Manchester and Liverpool, CAPITAL&CENTRIC won the rights to acquire and develop the Eyewitness Works following a marketing campaign held by Sheffield City Council. 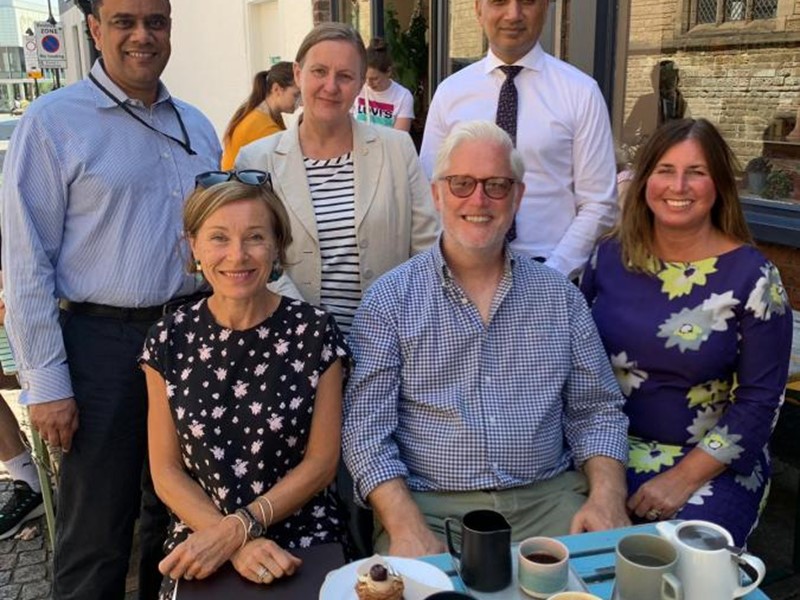 Watch: Marmadukes to open new cafe in Heart Of The City II

https://youtu.be/wkoAD9QUCaUOne of Sheffield’s most popular local businesses is ... 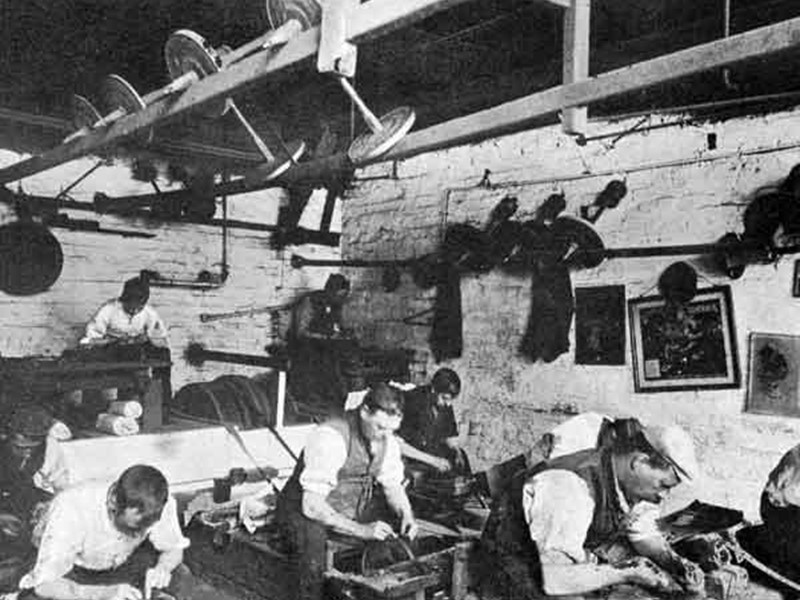 Originally released by Capital & Centric With construction starting at Eyew ... 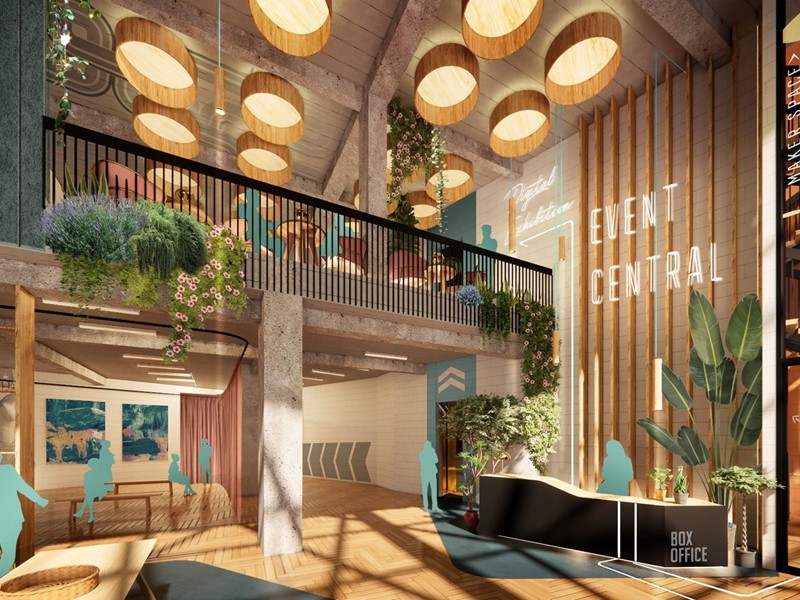 Plans to create a vibrant cultural community hub on Fargate are progressing, with the Council seeking an operator to run the space.