Eleanor Rutter, Public Health Consultant at Sheffield City Council, said: “During the second national lockdown, while rates of Covid infection slowed down in most areas of the country, rates in the south east increased. With this increase in cases, a new strain of the virus was identified. It is normal for viruses to undergo mutations and it was always a possibility that this could happen.

"Unfortunately, this new strain is much more infectious than the dominant strain which has been circulating over the last nine months. Estimates suggest it is up to 75% more transmissible and this is being looked at meticulously amongst professionals.

"Importantly, there is nothing to suggest that current testing methods or the effectiveness of vaccination will be affected.

"In common with other parts of the country, it is highly likely that we have cases of the new variant of Covid. We are asking anyone, even with the mildest of symptoms to self-isolate and get a test.

"The good news is that the new variant can be controlled by the same measures that we are all familiar with. However, following the announcement from Government on Saturday, we want to urge anyone who has travelled from the south east, over the last several days, to Sheffield to stay at home to prevent the spread of the virus. We also want to remind people to be cautious;  it is imperative that we all now stick firmly to the guidance by maintaining a distance of at least two metres from people you do not live with and washing your hands frequently  for 20 seconds as well as wearing a face covering.

"We know how hard people have and continue to work to limit the spread of this disease in Sheffield and how much people wanted some sense of ‘normality’ over the Christmas period, but it is more important now than ever to do whatever we can to keep our friends and families safe over the coming weeks.” 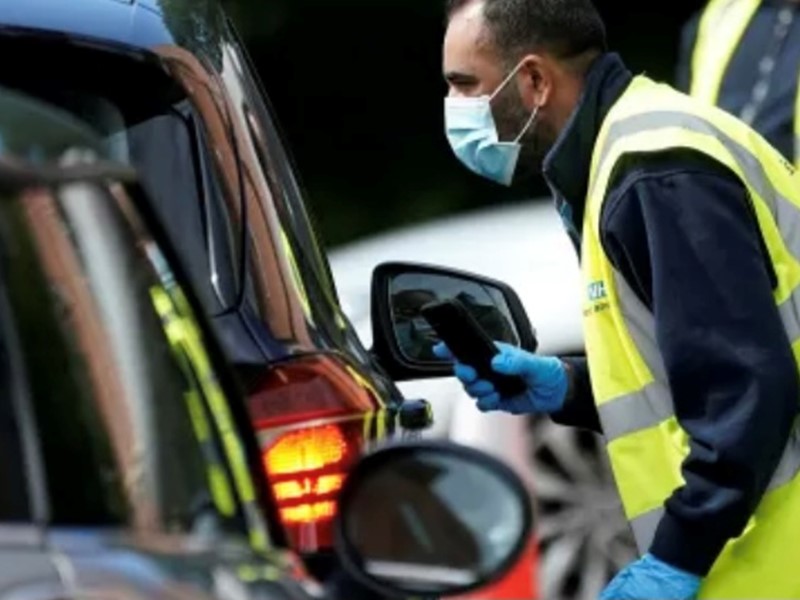 Information on Covid testing centres over the Christmas period 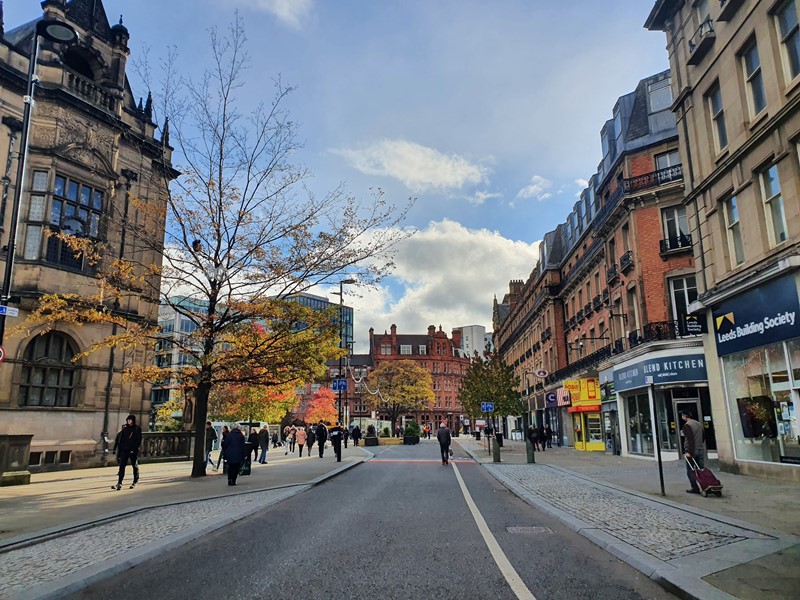 New details on which businesses can stay open in lockdown

Government have issued further clarification on which businesses can remain open during the new lockdown period, with restrictions in place until 2nd December. 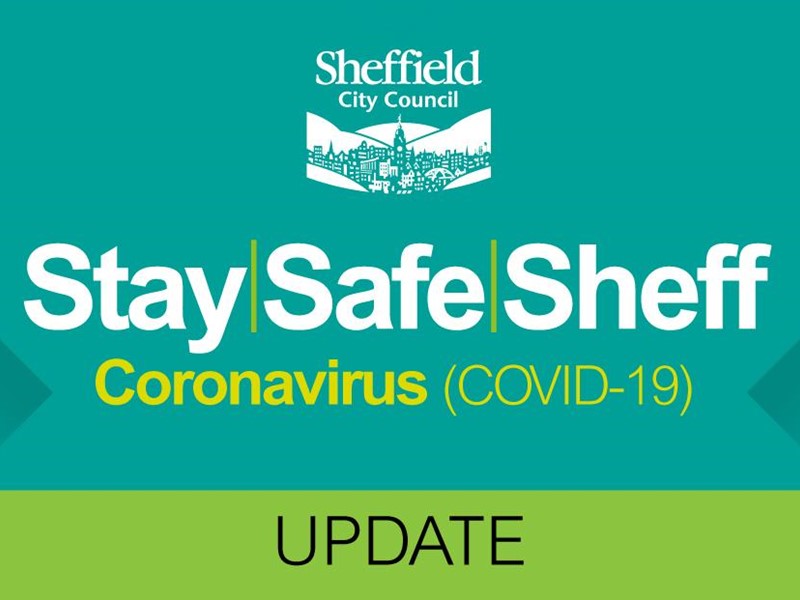 All legal Covid restrictions in England have now ended and Government guidelines have changed around testing. Read the latest update on what you need to do from 1 April. 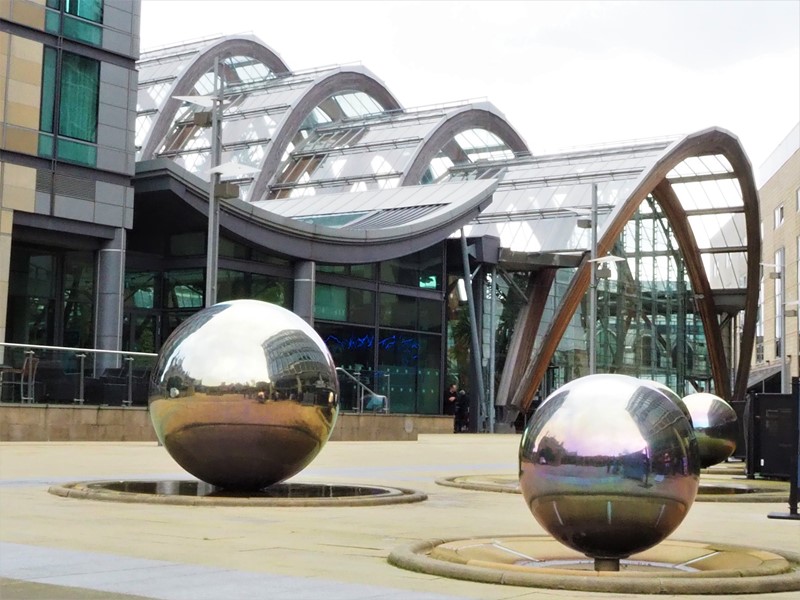 The application for the Local Restriction Business Support Grant is now live. If ...