People in Sheffield are more satisfied with the condition of the city’s roads than they were last year, according to a national survey.

Of 112 UK local authorities participating in the annual National Highways & Transport (NHT) Public Satisfaction Survey, Sheffield has continued to show improvements in all areas managed under its highways maintenance contract, Streets Ahead.

The 2019 results, released late last year, show that Sheffield scored over 5% higher than the national average in the categories: condition of highways, highway maintenance and street lighting.

In 2017, Sheffield was congratulated for making the biggest overall improvement in satisfaction levels over 10 years, with satisfaction with the condition of Sheffield’s roads doubling since 2010.

Of particular interest this year is the improved satisfaction rate in the area of the condition of the city’s highways, which shows a 5% increase in satisfaction since last year and a score 14 % above the UK national average.

Streets Ahead is the city-wide highways maintenance contract between the Council and Amey to upgrade Sheffield’s roads, pavements, street lights, bridges and other items on and around our streets over a 25 year period.

The NHT Public Satisfaction Survey helps councils improve performance by sharing best practice and collecting the public’s views on, and satisfaction with, Highway and Transport Services in local authority areas every year.

“The National Highways and Transportation Survey results for 2019 show the positive and anticipated impact our Streets Ahead programme is having across the city.

“We know there’s still a way to go. But, with resurfacing completed on 70% of our roads and pavements, the improving scores are testament to the much needed investment realised through the Streets Ahead programme.

“The trends for Sheffield are increasingly positive year on year. We want to improve and then ensure we continue to maintain satisfaction for the duration of the current contract and beyond.

“This will not be easy, and we will have to continue to reflect on the condition of our streets and the work that has been delivered, as well as the work that will be delivered. We must always strive for better.

“It is pleasing to see the score for pavements and footpaths is 10% higher than the national average. Making our streets more accessible is essential if we are to encourage people to get out of their cars and use alternative modes of transport, such as cycling or walking.

“Overall, Sheffield is scoring higher than the national average on many of the areas outlined in the survey, highlighting that the people who live in Sheffield are feeling the benefits of our highways improvement programme, which is really great news”.

“It is very pleasing to see that more and more people are recognising the improvements delivered across the city’s highway network.

“However, we are not complacent and we will be back on the network from mid-February with a full programme of carriageway and footway surfacing that will continue to provide long-term benefits for Sheffield.”

To date, Streets Ahead has  resurfaced over 1,700 miles of pavement, replaced 3,448 drainage gullies, installed 66,834 new LED streetlights, responded to 99,288 requests for street cleaning, resurfaced over 883 miles of road, repaired over 154,056 potholes and made improvements to over 1,350 bridges and structures across Sheffield.

A copy of the survey results can be viewed at: www.nhtnetwork.org/survey-results/ 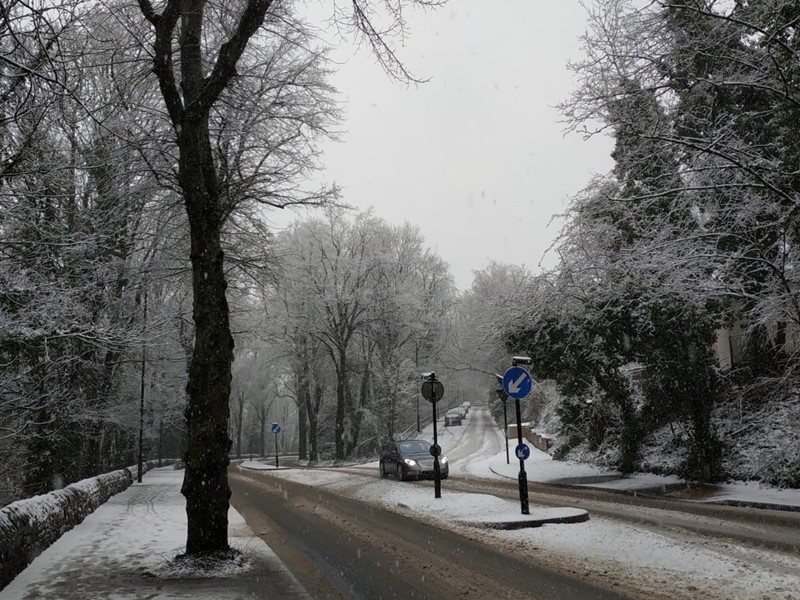 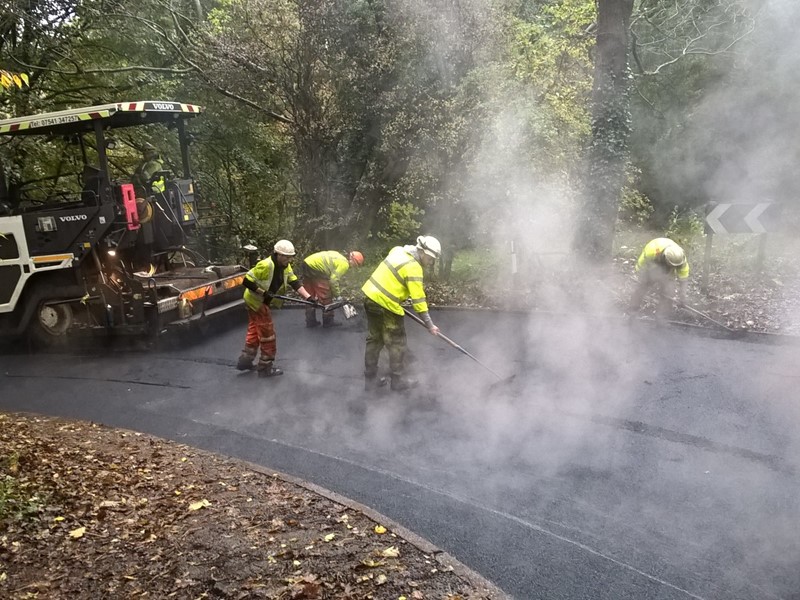 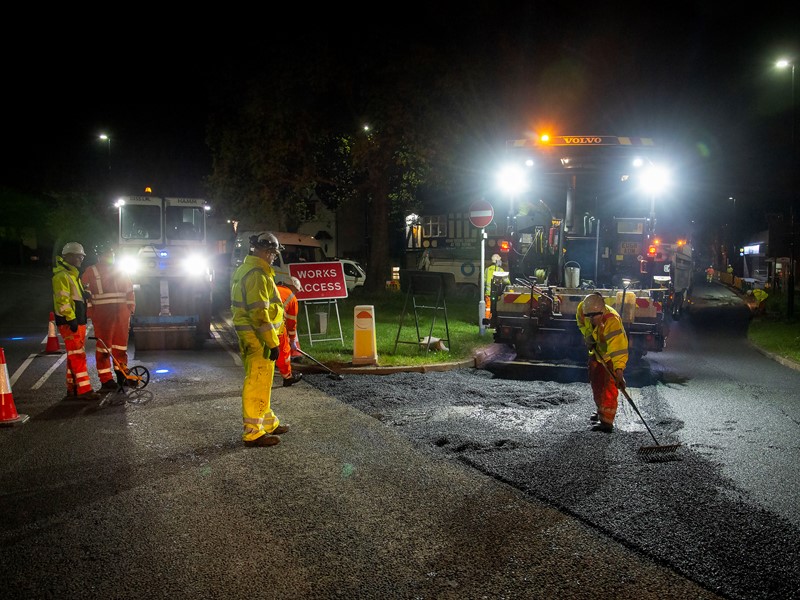 The council is urging residents across the city to increase their awareness, patience and respect for the workforce of two of its service partners, Amey and Veolia. 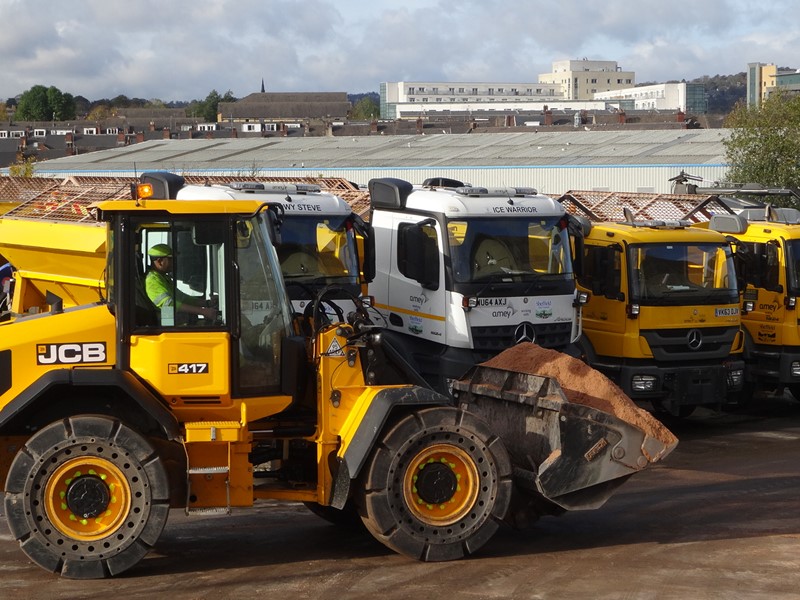