The Streets Ahead mascot, Phil the Bin, made the most of the half-term break by reminiscing about his busy start to this year’s school term.

As well as school assemblies and local youth groups, Phil has spent the last few months working closely with members of litter-picking groups in different areas of Sheffield, who continue to dedicate their time and efforts to help keep the city clean and tidy.

As part of the Streets Ahead programme, the council’s highways contractor, Amey, deliver a litter education programme, working proactively with local schools and voluntary groups to promote behaviour change when it comes to littering.

Since the start of the programme, Amey has visited 264 schools covering over 57,000 pupils.

Recently, Phil attended Highfield Library’s Environmental Information Day, where residents had the opportunity to find out what they could do to help protect the environment.

“It was a great day,” said Rebecca Jones from Highfield Library. “We had a variety of stalls for people to browse and attendees were able to forge new links with like-minded organisations and groups. South Yorkshire Energy Centre managed to speak to a local Councillor to resolve an issue, and the eco-brick awareness stall was really popular.

“Phil the Bin was a welcome face around the stalls and he also went outside, waving at passers-by, to encourage them to join the event.

“Sheffield Litter Pickers brought a few spare litter pickers, and a few of the children were so keen that we even managed an impromptu litter pick outside the Library!”

Not one to put his feet up, earlier in the year, Phil was also invited to present the 115th Dore & Totley URC Beaver Scouts with certificates of achievement for their litter picks in Green Oak Park, supported by the Sheffield Litter Pickers.

“Phil the Bin was very impressed by the knowledge the Beaver Scouts had about how litter can hurt or kill animals,” says Julie Gay, from Sheffield Litter Pickers.

“The children were really clued up about how litter can end up in our oceans with devastating consequences for marine life and humans. They also recognised that when fish consume plastics, it can then be eaten by humans when they eat the fish.”

Hucklow Primary School were also treated to a visit from Phil last month, where he talked to over 400 pupils about litter and what they could do to reduce litter where they live. The pupils also had the opportunity to find out what happens to litter and waste once it’s collected by Streets Ahead.

Looking ahead, Phil the Bin will be at Hackenthorpe Christmas Fayre at the end of November, where Hackenthorpe Litter Pickers will be promoting their community litter picking groups. More information about the event will be available on the Sheffield Litter Pickers Facebook Page nearer the time.

Combatting litter remains a top priority for the council and since January 2019, the council has issued more than 1500 Fixed Penalty Notices (FPN’s) to tackle the minority of people who continue to drop litter.

Routine street cleaning is undertaken by Amey on a continuous basis to help keep the city as litter- free as possible.

If you want to get involved in litter picking activities, visit: www.sheffield.gov.uk/cleansheffield  or call Streets Ahead on 0114 276 4567. 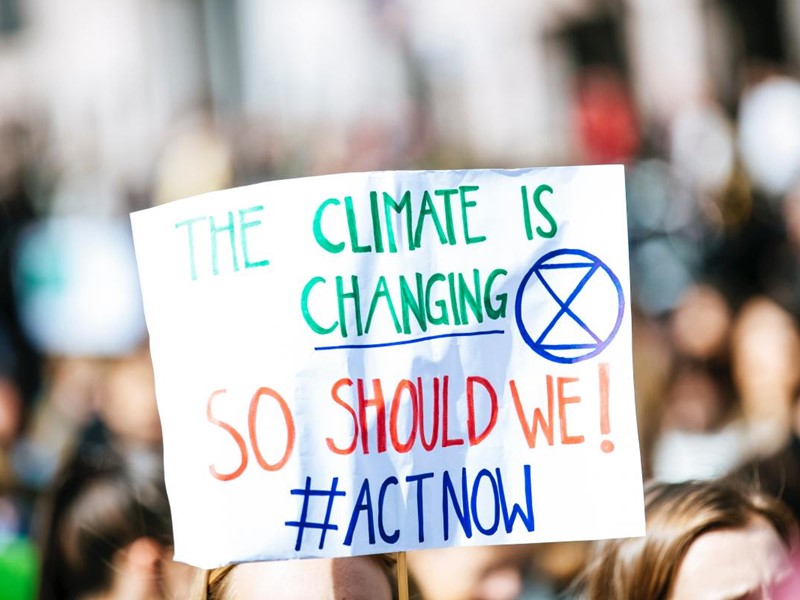 A new taskforce to look at how the education sector in Sheffield can improve its ... 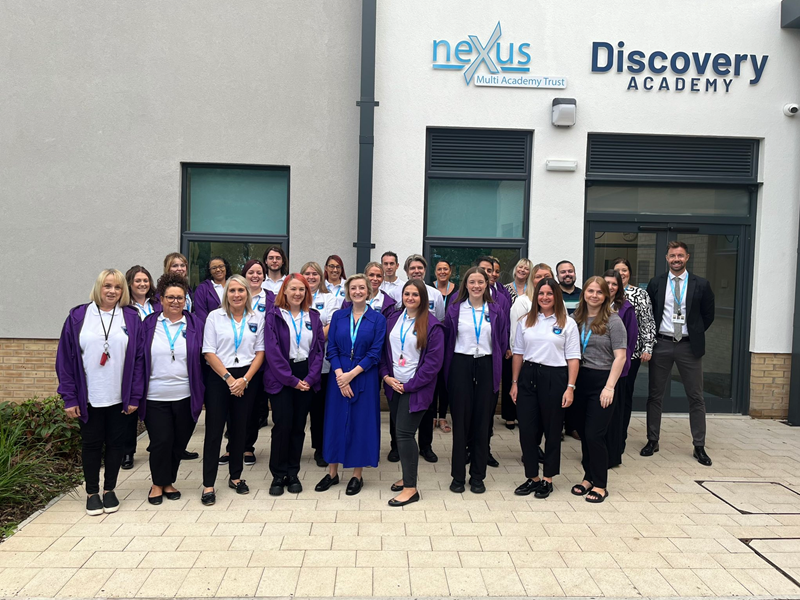