Plans revealed to transform travel in the city centre 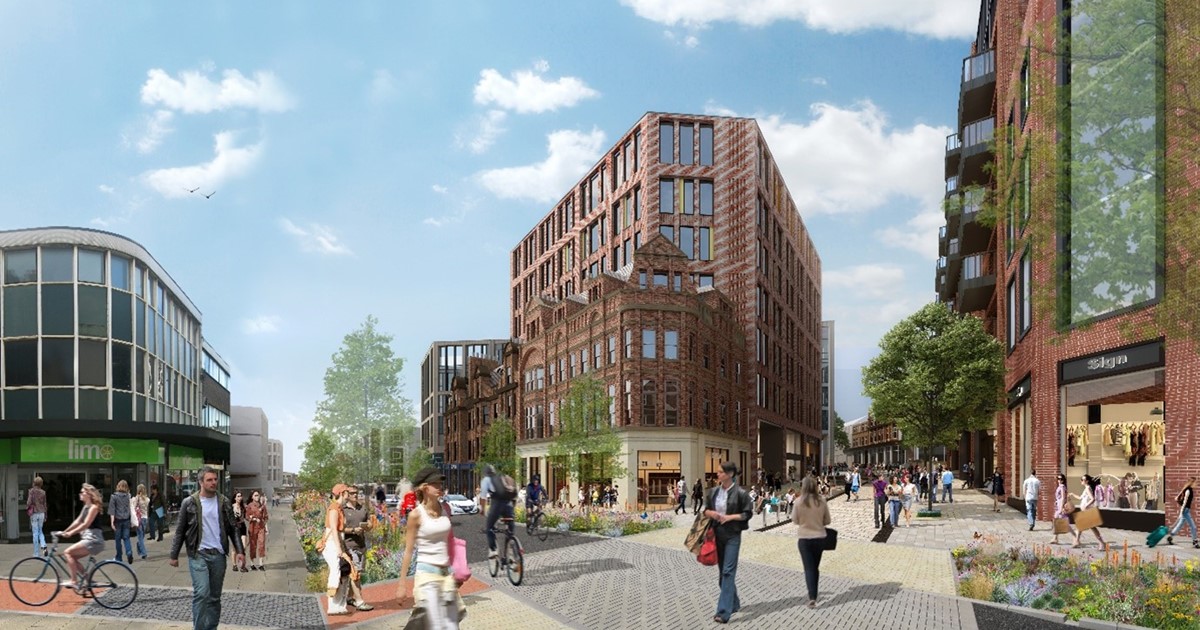 Proposals to overhaul cycling, walking and public transport infrastructure in Sheffield have launched today as plans for a city centre scheme are shared for public consultation.

The proposals, which include the permanent pedestrianisation of Pinstone Street, are designed to make cycling and walking around the city centre easier, and to make bus journeys quicker and more direct.

Alongside new bus routes, there will be improvements to the street scene, such as more planting and greenery replicating the much acclaimed ‘’Grey to Green’ schemes, enhancing the city centre spaces that people can enjoy.

The project is funded by the Government’s Department for Transport’s £50m Transforming Cities Fund (TCF), as part of the Industrial Strategy, which was granted following a successful bid made by Sheffield City Region. The funding is earmarked for schemes that improve walking, cycling and public transport infrastructure, with a view to making active travel and bus journeys a realistic option for more people.

The City Centre scheme is the first of a number of projects that will be funded by TCF and will sit under the Connecting Sheffield brand, which is Sheffield City Council’s vision for the future of travel. Connecting Sheffield has a focus on promoting sustainable travel choices that help to ease congestion, combat climate change, improve air quality, and keep people fit and healthy.

The plans must be implemented by March 2023 to meet government deadlines.

The city centre proposals include:

Detailed plans can be found on the Connecting Sheffield website or hard copies can be made available on request by calling 0808 196 5105 or emailing info@connecting-sheffield.co.uk.

Cllr Bob Johnson, Cabinet Member for Transport and Sustainability at Sheffield City Council, said: “We are excited to start the conversation on the city centre improvements. We need to start planning for the future of travel, and to do this, changes need to be made.

“We have already seen some of the benefits of the proposed changes through emergency active travel measures earlier in the year, which include the closure of Pinstone Street so a lot of people have already had some experience of how the scheme could work. I’d like to encourage everyone to feedback their views as part of this consultation.

“We recognise that whilst there are a lot of positives to what we are proposing, there may also be some concerns. We keen to hear from as many people as possible, so please let us know what you think and ask any questions you have.”

Feedback on the plans can be given through the website, by email, over the phone or via email at on request by calling 0808 196 5105 or emailing info@connecting-sheffield.co.uk.

Leaflets will be posted in and around the city centre to keep businesses and residents updated with the plans.

The consultation on the City Centre scheme will run until the 7 January 2021. You can find out more and get involved by visiting https://connectingsheffield.commonplace.is/

Online consultation events are taking place this week on proposals for a new shared-use cycle lane for bikes and pedestrians, running from Herries Road to Wardsend. 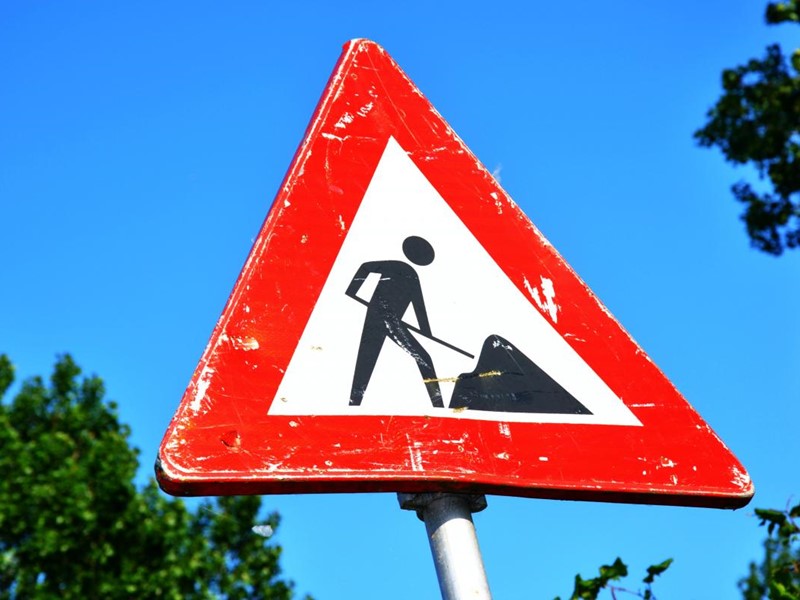