Streets Ahead prepares Sheffield for winter

The council’s highways contractor is getting ‘winter ready’ in preparation for icy conditions over coming months.

With 19 gritting vehicles already on standby, 24-hours-a-day, seven days a week until next May, the teams at Streets Ahead are fully prepared to keep the city moving through snow events, should they arrive.

And with the colder temperatures starting to creep in, the gritters have already undergone their annual service to make sure they are in shape for the winter maintenance season.

Sent out when ice or snow is predicted on the city’s hilly road network, the gritters spread grit and plough before, during and after it snows.

In addition, Sheffield’s two salt barns are already full in preparation for dealing with whatever the weather may have in store.

Melissa Wise Operations Director for Streets Ahead explains, “We grit over 60% of the highway network here in Sheffield - a higher percentage of roads than many other local authorities.

“As well as a team of drivers being on hand ready to take to the roads when the bad weather arrives, we also have a good stock of salt which is used to keep the city moving in snowy conditions.

“Our gritters have state of the art technology which includes automatic routing, like a Sat Nav, as well as automatic gritting programmes. These all help to improve our gritting service as the navigation system guides the driver along the pre-programmed route and the spreading of grit happens automatically, without manual input.”

This year, the Streets Ahead winter mascot Yolly the Yeti will be sharing his top tips for driving safely on our roads during winter, as well as how to hand spread grit on the roads and pavements near your home.

Last winter, Streets Ahead completed 71 grit runs, spreading around 7,942 tonnes of grit on the city’s roads. The salt dome at the Olive Grove depot holds 9,500 tonnes of grit, ensuring that supplies never run low when they are needed the most.

“When winter arrives, we never quite know what to expect in Sheffield. Our landscape is exceptionally hilly and we have a large network of roads to maintain and keep moving.

“It’s reassuring to know that when the bad weather strikes, Amey is well prepared and has plans in place to respond accordingly and in a timely manner.

“But whilst we rely on the winter service to help us travel safely across the city during icy periods, we all still have a responsibility to take extra care, help neighbours, make use of the grit bins and ensure we park our cars appropriately so that the gritting vehicles can get through.”

Want to find out more about our winter service? Join our winter team on The Moor between 11am-1pm on the 13 November to talk  about gritting and how you can help prepare for snow and ice this year. 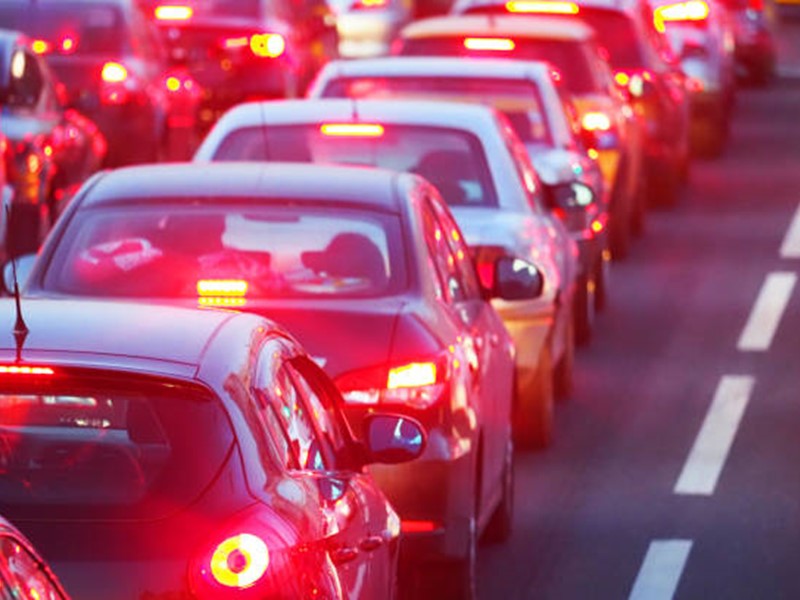 Check the road conditions before you travel with our traffic cameras.

The council is working proactively alongside partner agencies to safeguard individuals who rough sleep during the extreme hot weather. 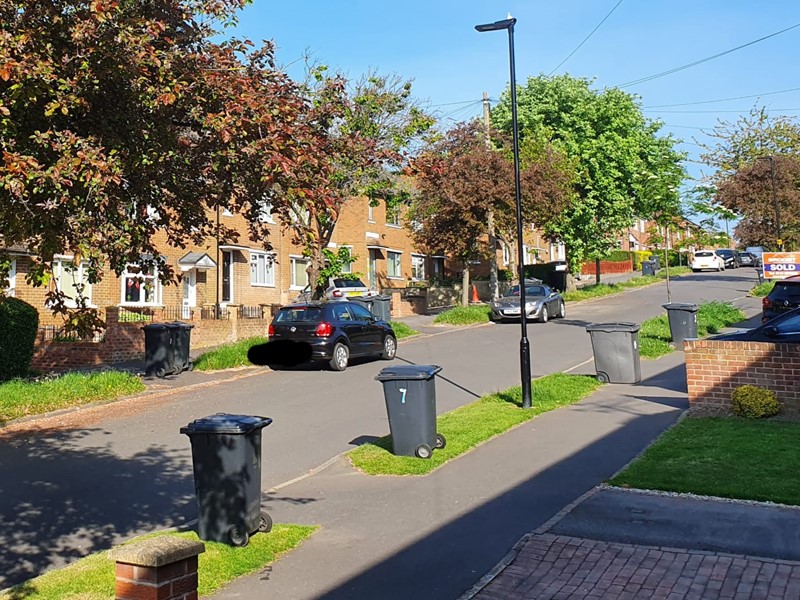 Waste and recycling collections in Sheffield will be taking place earlier than usual, to avoid the hottest time of the day. 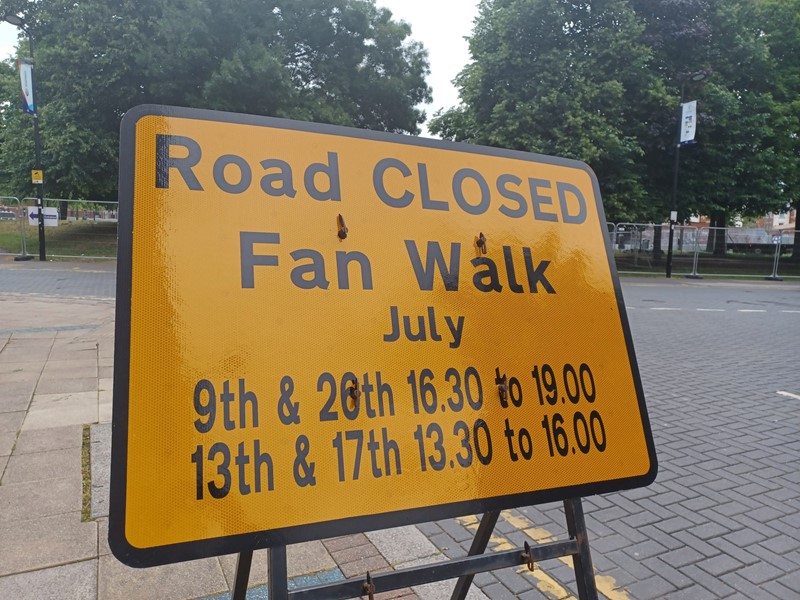