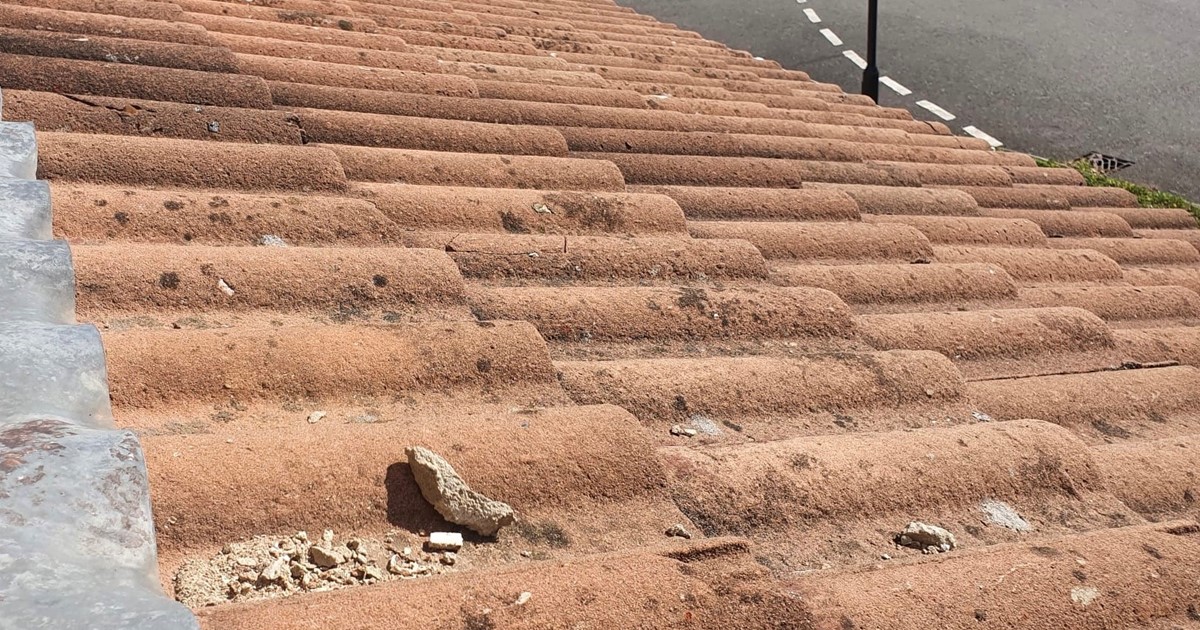 Between June 2017 and July 2018, whilst trading as UK Roofing and Building, Milner defrauded his victims out of £7,800 - a figure which would have reached close to £70,000 without intervention from Sheffield Trading Standards.

His frauds followed the same pattern; in each case, after agreeing relatively low-cost quotes for minor roof repairs, Milner told each of the victims that further, urgent, and expensive repairs were needed.

As part of their investigation, Sheffield Trading Standards commissioned expert reports on the work carried out by Milner and in each case, the expert concluded the same: the additional work Milner told the victims was essential, wasn’t required and the work he had done was poor quality and expensive.

He told one couple he was surprised their roof had not already collapsed and killed somebody. He then tried to charge them £8,000 for a supporting steel beam, which was not needed.

Milner tried to obtain a further £50,000 from other elderly and vulnerable victims for new roofs which were later assessed as being unnecessary but of such poor quality they were not compliant with building regulations.

His fraudulent trading continued for over a year until Sheffield Trading Standards intervened saving the victims considerable sums of money.

In sentencing, Her Honour Judge Harrison told Milner he had held himself out as a genuine businessman but had not behaved like a proper businessman would.

She said he had played a significant role in the fraud, the victims of which were particularly vulnerable, for personal gain to fund his retirement.

She added: “The upset and distress that has been caused (to the victims), as I have heard, is incalculable”.

She sentenced Milner to a 12-month community order, 15 days rehabilitation and reparative community service and a three-month tagged curfew between 8pm and 8am.

In addition, she granted a Criminal Behaviour Order prohibiting him from working in the building trade until further notice.

Judge Harrison told him that a 21-month custodial sentence was appropriate however, due to his medical circumstances, custody could be avoided.

Councillor Paul Wood, Executive Member for Housing, Roads and Waste Management, said: “We are committed to protecting vulnerable people from rogue traders who take advantage. People pay good money to maintain their homes and have a right to expect reasonable and trustworthy service from businesses.

“Charging people excessive sums of money for unnecessary and inadequate work is unacceptable. This case should stand as a warning to others that we will take action against people who continuously disregard their obligations as a business.

“Special thanks to the Trading Standards Sheffield team who identified Milner was deceiving his customers and saved many people from losing thousands.”