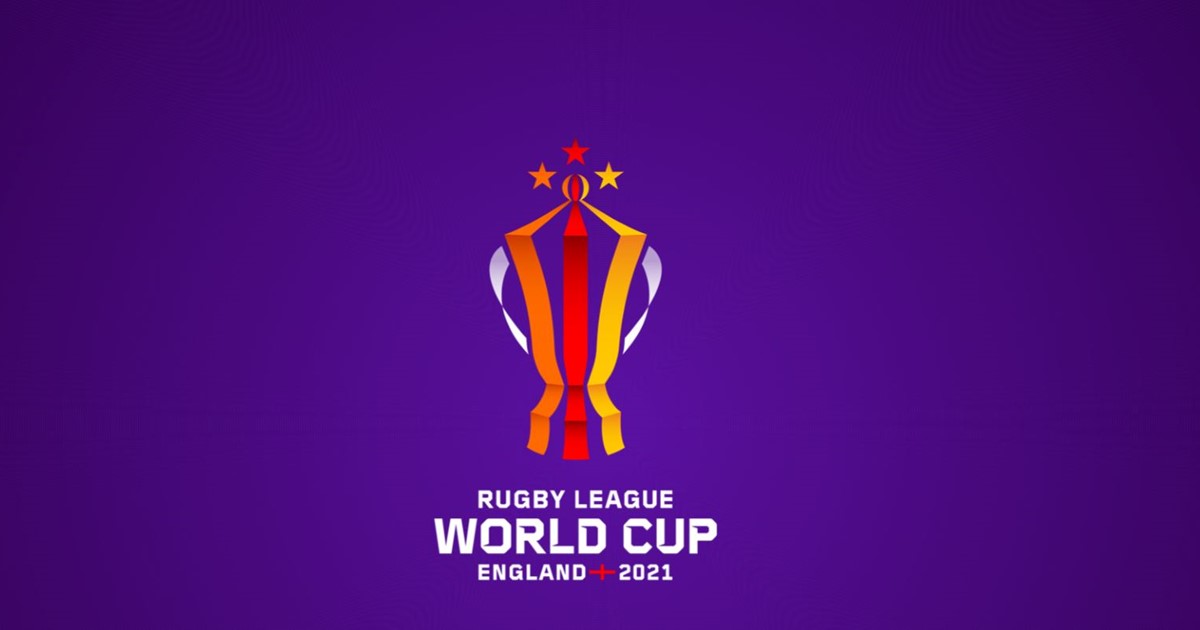 With exactly one year to go, world renowned poet and proud Northerner Tony Walsh today captures the passion, excitement and community pride that epitomises the unique and inclusive spirit of the Rugby League World Cup 2021.

The poem, The Power of Together, is a rallying call from Manchester-born Walsh, also known as Longfella, for communities across the country to play their part in supporting the biggest and best Rugby League World Cup in history.

As the public ticket ballot opens and the tournament comes into sight, Walsh urges fans to not miss out and play their part in making the tournament one to remember – “Help us bring it, help us sing it; help us make the planet tremble, The Rugby League World Cup is coming. Squads assemble!”

The public ticket ballot - the first in Rugby League World Cup history - opened at 9:00 23 October 2020 (today) and will remain open for applications until 16 November 2020 at 20:21. Fans will be able to apply for tickets for each of the 61 matches across all three tournaments, with tickets in each price band at every game available, including the nine fixtures in Sheffield.

Following the unprecedented demand during the Rugby League family priority access sale, fans are encouraged to apply for a wide selection of matches or use the Powerplay option* to have a better chance of seeing their favourite team play during RLWC2021.

Fans are reminded that the public ticket ballot will be the last opportunity to buy a ticket to the tournament at 2020 promotional rates, ticket prices will increase from 1 January 2021.  To apply for tickets in the Public Ticket Ballot, applicants must register an account via the official Rugby League World Cup 2021 Ticketing website, which can be accessed via rlwc2021.com/tickets

Sheffield will play host to nine fixtures at RLWC2021, with the English Institute of Sport playing a key role in the wheelchair tournament, plus Bramall Lane hosting an England men’s group fixture. Sheffield will also be the team training base for the men’s squad from Greece, and wheelchair sides from France, Wales, Scotland and USA.

Councillor Mary Lea, Cabinet Member for Culture, Parks and Leisure at Sheffield City Council said: “Although it’s a really difficult time for everyone right now, the Rugby League World Cup takes place right here in Sheffield a year from now, and that gives us all hope of something fantastic to look forward to.

“To celebrate one year to go the ticket ballot is open for just 3 weeks, and I would encourage everyone to enter and be in with a chance of being a part of this world class event. We are faced with an ever-changing situation and will adapt as things progress, but are very much continuing with our plans to safely welcome rugby league teams, fans, volunteers and our own residents to enjoy the excitement this tournament will bring in 2021.”

Jon Dutton, RLWC2021 CEO, said today: “We are thrilled that a figure such as Tony who, like Rugby League, is a huge part of Northern culture has helped us mark a year to go to the tournament with this iconic poem and video – filmed at the RLWC2021 tournament final venue – Old Trafford, Manchester.

"Tony captures everything that is great about our game and the tournament, particularly the special way it is woven into the fabric of the North of England and the positive social impact the tournament is delivering.”

“23 October is a day we have all been looking forward to as the one-year countdown begins to the opening match in Newcastle between England and Samoa in 2021. But also, today is a landmark moment not just for the tournament but also the sport of Rugby League as we have the opportunity to welcome many potential future Rugby League fans to the sport through the Public Ticket ballot.”

Dutton added: “The ballot provides a brilliant chance for anybody who wants to attend RLWC2021 and watch the most exciting and competitive Rugby League available and be part of sporting history next autumn.”

“Sheffield has a big part to play in next years’ tournament, and with just one year to go, we can feel the excitement and tension mounting as the world’s best will be coming to Sheffield.”

“England has a rich history of staging great global sporting events with phenomenal public support. We know the Rugby League World Cup 2021 will be no different and fans will turn out in record numbers to support the event.”

Manchester poet Tony Walsh, aka Longfella, added: “Themes like passion and a sense of community are often features of my poetry and few sports can rival Rugby League for these things. So the invitation to capture the spirit of the game and to help build excitement for a world class sporting event, right here on our doorsteps, was one that I couldn’t resist. Sport has a unique capacity to unite and inspire us and we need that more than ever in these most challenging of times. 12 months to go. “Squads assemble!”

* Should you miss out on tickets when your match ballot is drawn, ‘Powerplay’ automatically puts you into the ballot for tickets to the same match but in the next price category up. RLWC2021 will run the lowest priced ballots first so if you use Powerplay, your original choice will always be given priority. 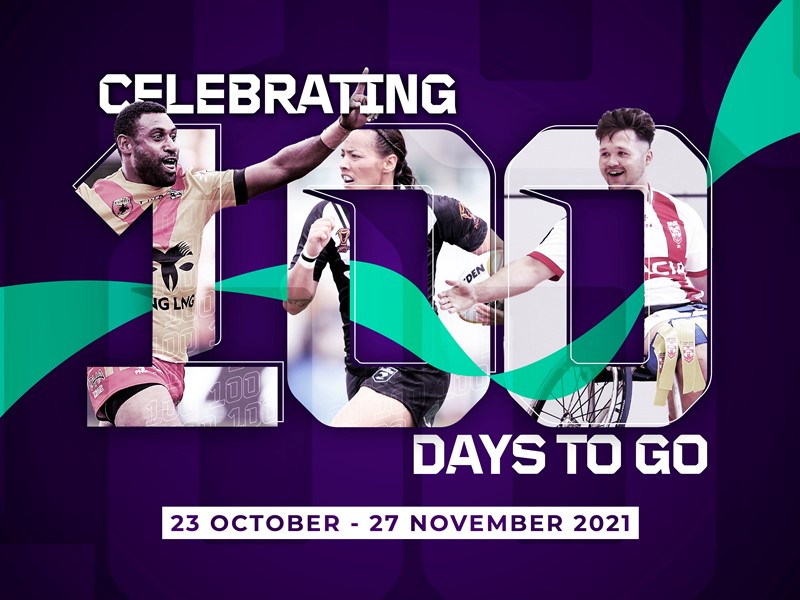 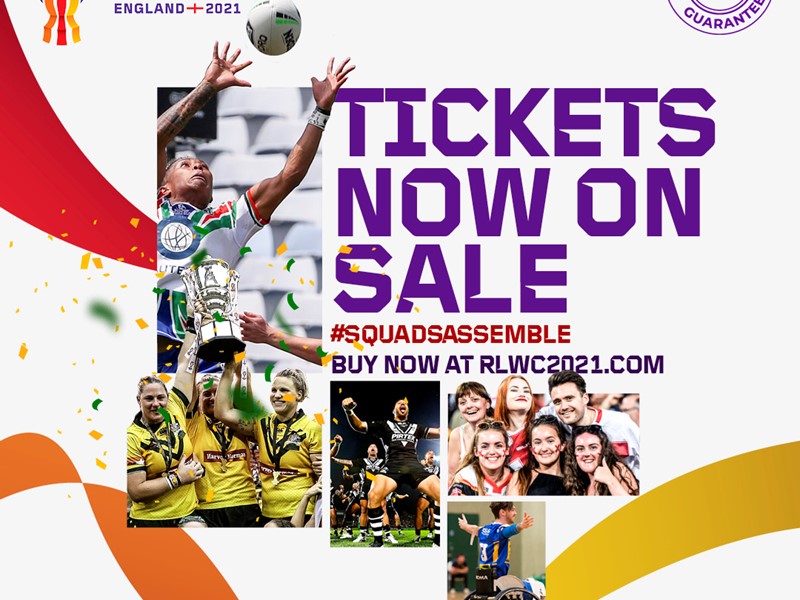