In response to the Government's Integrated Rail Plan announced today, Leader of Sheffield City Council, Councillor Terry Fox has expressed outrage for Sheffield and the north, in what city leaders are calling the great train robbery of 2021.

“HS2 is a once in a generation investment and I am furious that the Government have taken the decision to axe the eastern leg and level up rail connectivity in the North. It is a betrayal.

“We are digesting the news from today, however I currently cannot see any benefits to Sheffield from today’s announcement. We are England’s fourth-largest city, a major transport hub and when the details of the report began to leak this week, the rumours were inconceivable.

“As it turns out, the announcement is even worse than the rumours – we are in fact a victim of the great train robbery of 2021.

“This announcement has many wide-ranging implications and we will be seeking answers from Government on what this means for people whose lives, homes and futures have been affected by the planned construction of HS2 and who are now left distressed by today’s U-turn.

“With a national park on our doorstep, two leading universities and an internationally-recognised hub of engineering innovation, our region is primed to unlock even more potential, and it is outrageous that Government has not taken the opportunity to do so by delivering HS2 in full by overhauling connectivity in the North as it has done in the South.” 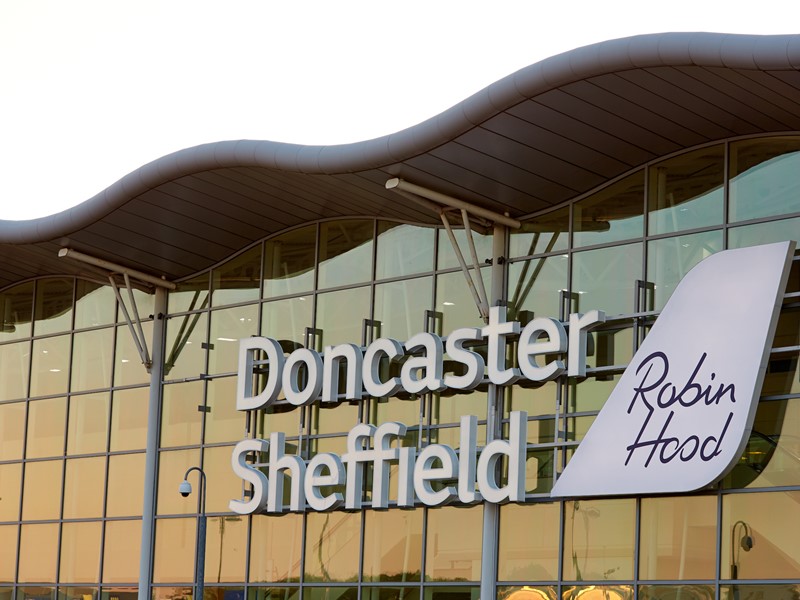 Leaders from across South Yorkshire have released a joint statement regarding the future of Doncaster Sheffield airport.