Following yesterday’s severe weather conditions which saw 64mm of rainfall, Sheffield is now recovering, with all affected roads now open in the city.

It was the third wettest day for South Yorkshire and Sheffield’s wettest November day on record.

The Environment Agency confirmed that water levels were equivalent to those in 2007. Services were in place for anyone who needed to relocate, but no evacuations were necessary or are expected.

Councillor Mark Jones, Cabinet Member for Environment, Streetscene and Climate Change at Sheffield City Council, said: “Following a really wet October and with yesterday being Sheffield’s wettest November day on record it’s not surprising that water levels reached the equivalent of the 2007 floods.

“Although there was significant travel disruption, no compulsory evacuations were necessary.

“There was some ‘overtopping’ of the flood defences at the Lower Don Valley but they were not breached. Without these defences the impact would have been significantly worse.

“We are now working hard to clear remaining surface water on the roads and to assess the damage that may have been caused to properties and businesses.

“I would like to thank the hundreds of people who worked tirelessly through the night to keep everyone safe in the city.”

Disruption to travel is ongoing with trains and bus journeys affected. Anyone travelling in the region is advised to check before making their journey. No significant rainfall is expected today or across the weekend.

All roads being monitored are now open, but any changes will be updated here.

For the latest weather updates for Sheffield visit: https://bit.ly/2Q1YO0y 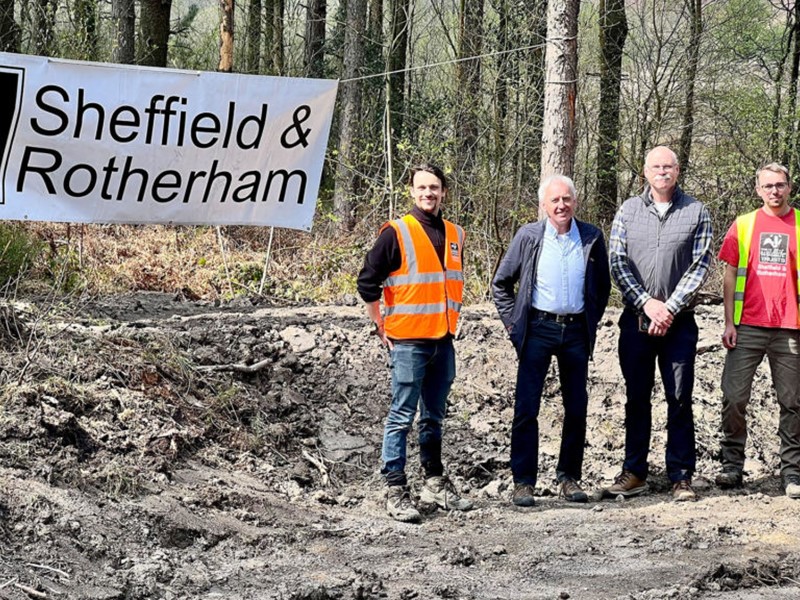 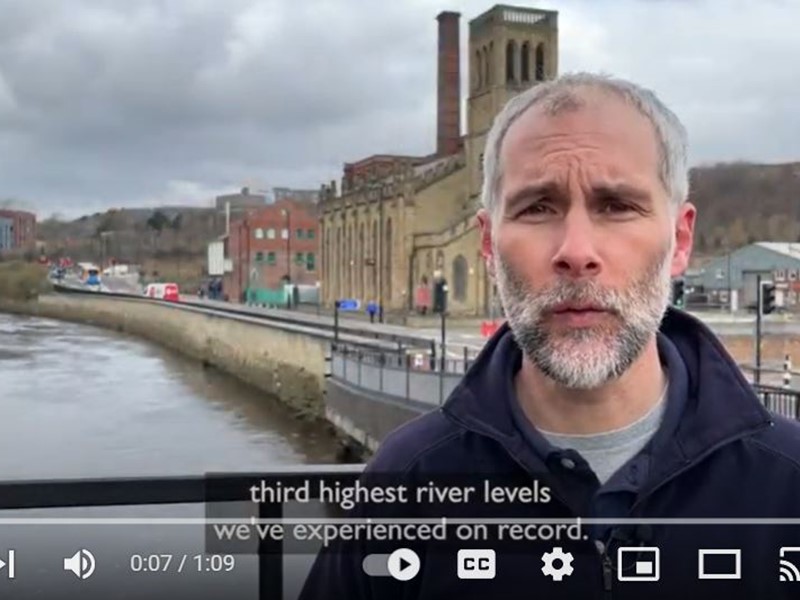 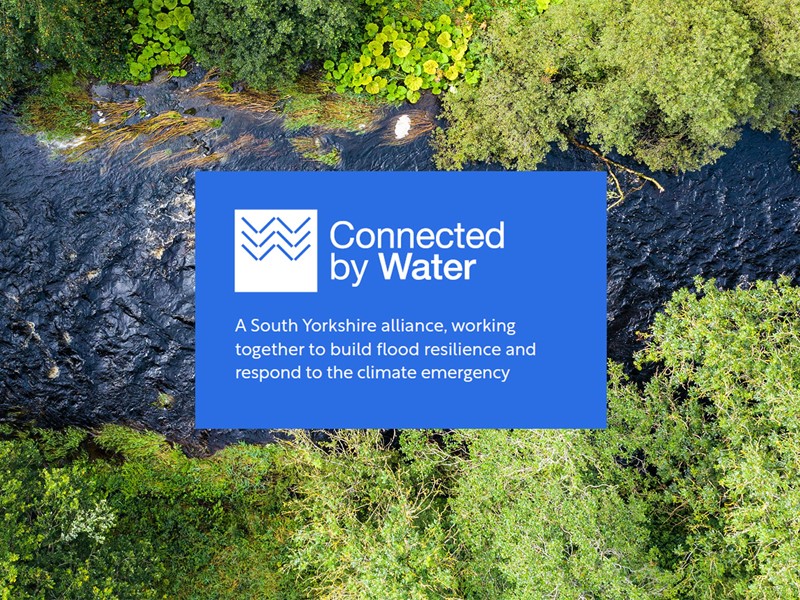 We have today launched, with partners across South Yorkshire, a new regional flood action plan to better protect lives, homes and businesses from the effects of flooding and to tackle the impact of climate change. 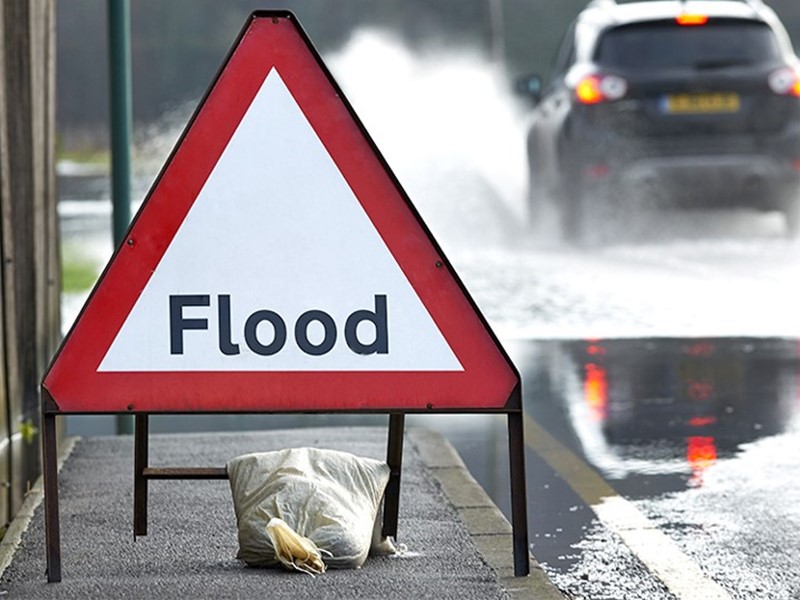 Latest on flood impact in Sheffield

The latest on flooding in Sheffield