car on a flooded road

“A major incident has been declared today in response to the period of prolonged rainfall over the last 24 hours resulting in flood warnings for all our major rivers across the city. We are working closely with all our partners to keep people across the city safe.

“There has been significant travel disruption and a number of road closures across the city.

“The latest position at the current time is that there is some ‘overtopping’ of the flood defences at the Lower Don Valley. This is not a breach of the defences, but some water is coming over the top of the defences in some places. The is mainly a business area and no residential properties are likely to be affected by this; we will liaise closely with the businesses affected.

“We are also closely monitoring a number of properties where water is coming up through the cellars. This is caused by the rising water table rather than flooding as such. There have been no compulsory evacuations, but the Environment Agency and Amey are on site and keeping a close eye on the situation. At the other residential areas previously identified as being at risk, flooding has not affected these properties.

“There have been no compulsory evacuations in the city at this time. Two to three homes in the Ecclesfield area have chosen to evacuate for their own peace of mind. They have made their own arrangements to stay with family and friends.

“We would like to remind everyone to please stay safe in these dangerous conditions. Don’t go near the water’s edge and don’t travel unless it’s absolutely essential.”

A list of closed roads (updated as and when) can be found here.

As well as reports of surface water, flood warnings have been issued for the River Don and Blackburn Brook. For the latest flooding updates visit: https://www.gov.uk/check-flood-risk

For the latest weather updates for Sheffield visit: https://bit.ly/2Q1YO0y 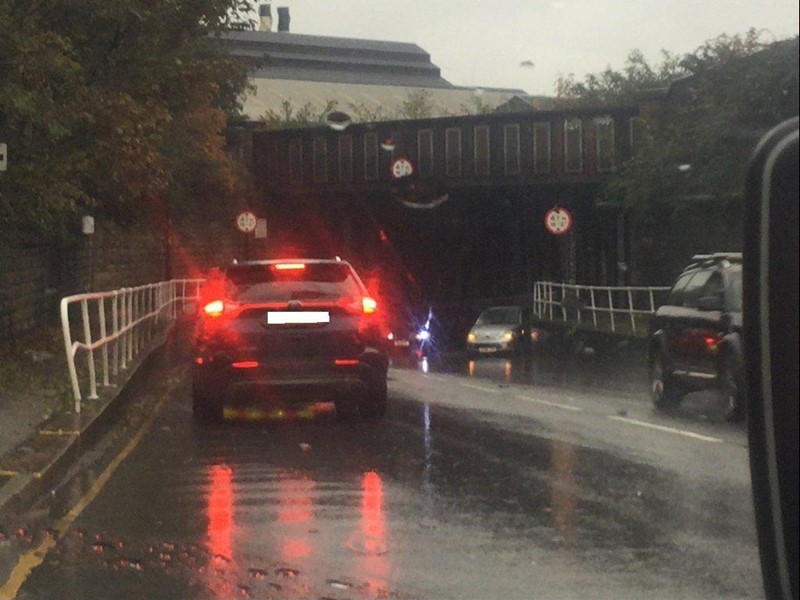 Council responds to flooding across Sheffield

THIS PAGE IS BEING UPDATED AS WE GET MORE INFORMATION People can report floodin ... 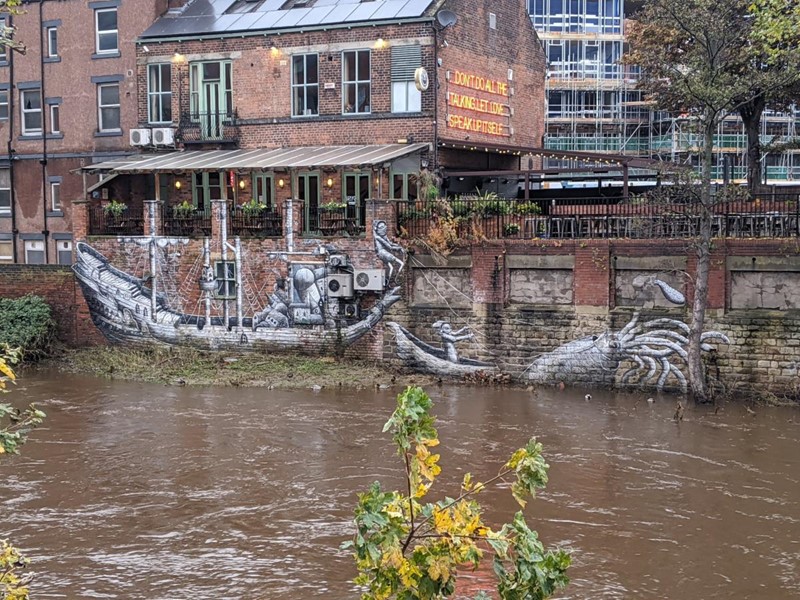 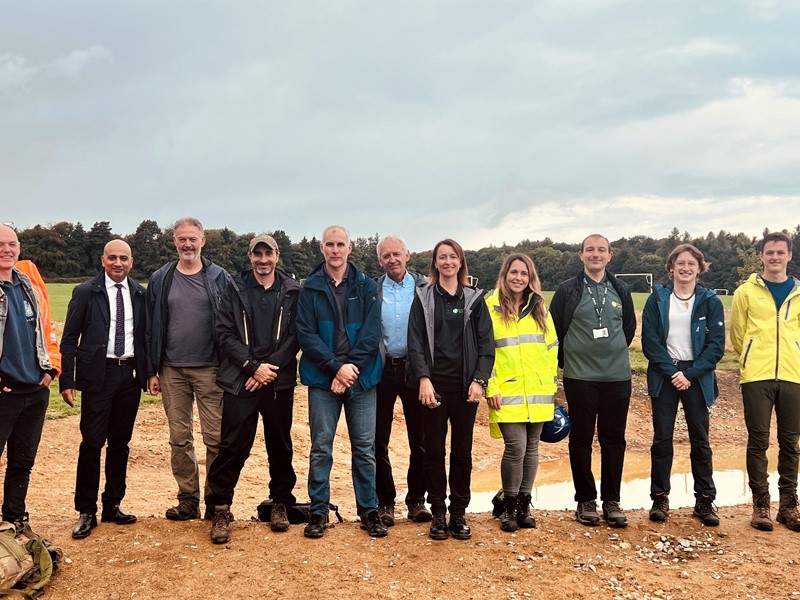 The council is working proactively alongside partner agencies to safeguard individuals who rough sleep during the extreme hot weather.