A £25m investment plan has been put forward by Sheffield City Council and The Stocksbridge Towns Fund Board for the regeneration of Stocksbridge town in a bid to benefit from the government’s £3.6bn Towns Fund.

Stocksbridge was one of 100 places in England invited to develop proposals for a Town Deal as part of the Towns Fund, launched in July 2019. The Towns Fund agenda will inject much needed cash into the regeneration of towns through investment in infrastructure, connectivity, skills and enterprise, cultural and economic assets to drive long term productivity and growth.

A Towns Deal Board has been set up comprising of private, community and public sector representatives including members of Sheffield City Council and local Councillor Julie Grocutt, to develop a locally owned Town Investment Plan which if approved by Government would secure funding to improve travel and transport infrastructure, provide street scene and green space enhancements, create further higher education and skill development opportunities, as well as improved sport, arts and cultural facilities.

At the heart of the plan is a flagship development on Manchester Road that incorporates a new 21st century library alongside a range of other community and leisure services. Built on the current council owned library site, it is hoped that the new building, alongside improvements to the public realm and improved links to Fox Valley will act as the catalyst for regeneration of Manchester Road which has seen a decline in recent years.

“This is a truly exciting opportunity for the people of Stocksbridge. It is a once in a generation chance to make Stocksbridge a strong, vibrant, attractive town centre that serves its community and is fit for future generations.

“This year has had a big impact on our communities but these proposals will help to secure Stocksbridge’s recovery following the pandemic, develop a strengthened and diversified economy and provide a more stable, brighter future for the town and its residents.”

The Town Investment Plan has been developed, following extensive consultation with local residents about what they would like to see improved in Stocksbridge. These views have been developed into proposals which will form the basis of the plan.

More information is available via the Cabinet Report at democracy.sheffield.gov.uk 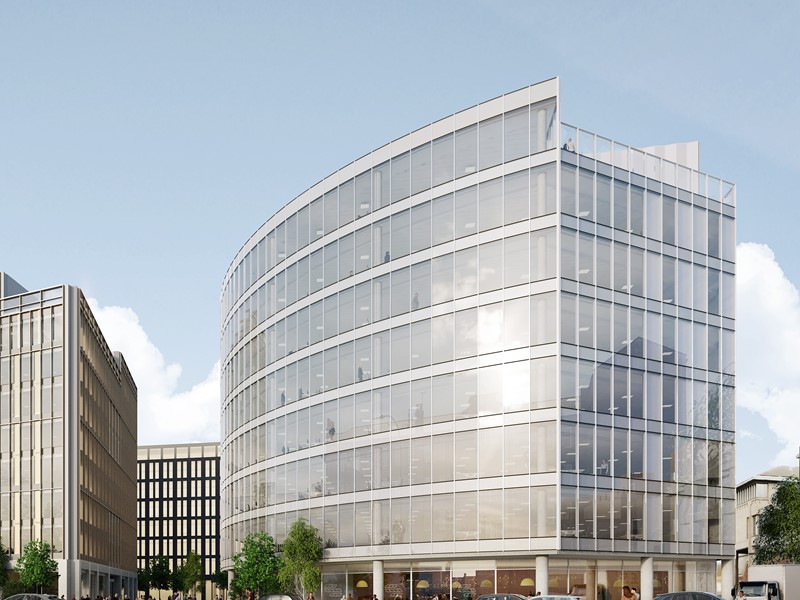 A report to be considered by the Council's Cabinet on 17th March seeks approval to enter into funding agreements that will help to deliver the first phase of development at West Bar. 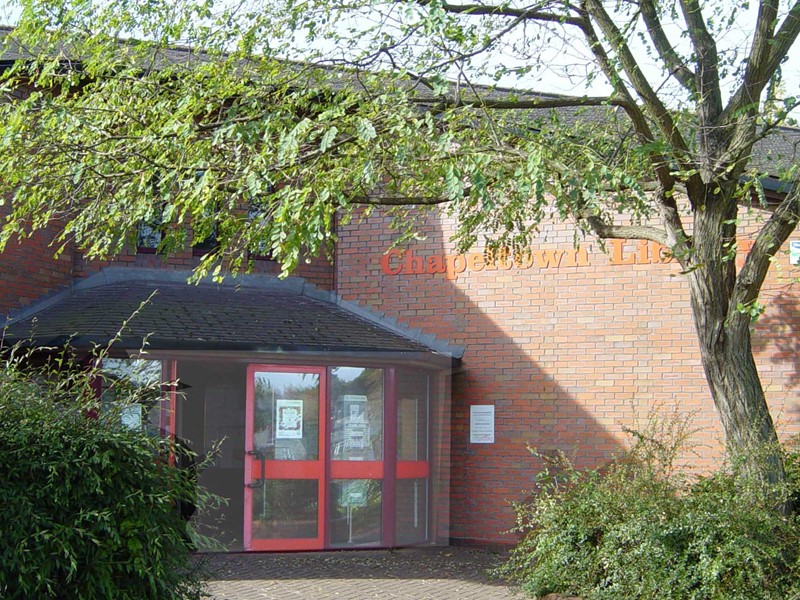 We have launched a public consultation about improvements to libraries, after we announced last year that each community hub library would benefit from a £10,000 cash boost.