A new taskforce to look at how the education sector in Sheffield can improve its environmental impact has today been announced by Sheffield City Council and Learn Sheffield.

This comes after Sheffield City Council has declared a climate emergency and an ambition to be carbon neutral by 2030, and a Citizens Assembly will look at options for the city to become neutral.

The taskforce will consider ways in which schools in the city can collectively and as individual organisations, move towards becoming carbon neutral and how they can reuse, reduce and recycle waste to minimise their impact on the environment.

The council and Learn Sheffield are now working with partners across the city to develop the new taskforce and will announce more details in the coming months.

“It has been fantastic to see the response from young people across the city to the Climate Emergency. It is important that we now drive forward action to look at how we can achieve these ambitions for Sheffield and this involves sectors across the city considering their environmental impact.

“We know that schools throughout the city have massively engaged in this agenda and we have seen schools with ground-breaking initiatives such as installing Green Walls and promoting School Streets, where children can walk to school on car free streets.

“But, we must also recognise that schools collectively are amongst the biggest organisations in the city. Thousands of pupils attend our schools, alongside a large number of staff, therefore their impact is significant. Looking at how we can make sure we are doing everything possible in our schools and learn from best practice across the city and further afield can make a real difference, and I would like to do this work on a cross party basis.

“We know that there is a massive commitment to engage with this issue, with all schools across the city. We will work with Learn Sheffield and all of our schools to improve how we, as an education sector, contribute to the city's environment, and we want to actively involve school pupils in this work.”

Stephen Betts at Learn Sheffield said: “We are pleased to work with Councillor Mohamed and Sheffield City Council on this timely initiative to reduce the carbon footprint of our school sector.” 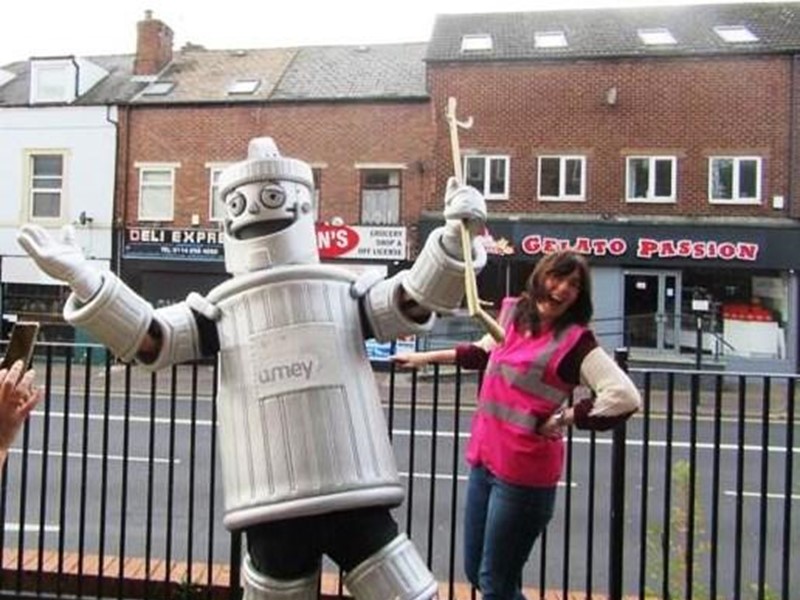 The Streets Ahead mascot, Phil the Bin, made the most of the half-term break by ...

Introduction of relationships and health education in schools

Special Educational Needs and Disability support in Sheffield is improving

They shared their feedback in a letter published today.