A local Sheffield school has been nominated for a globally recognised award. RICS (Royal Institution of Chartered Surveyors) celebrates the most inspirational projects and achievements of property professionals and Astrea Academy has been shortlisted in the building conservation category in Yorkshire and Humber.

Formerly known as Pye Bank School, the Grade II listed building in Burngreave has undergone a huge £4.5million transformation turning it from derelict to award-worthy in just 2 years.

Refurbishment work began in 2017 with the building’s conditions being unsafe, with rotten roof trusses, floor and stairs, water damage and graffiti. It has now been carefully restored to allow for modern teaching whilst still preserving many of the building’s original features.

Astrea Academy before and after of the outside

The transformation of this school has only meant great things for the education sector in Sheffield, providing numerous educational opportunities which include work experience for university and post-16 students. The scheme had a target of creating 4 jobs through the project but they far exceeded that, creating 13 jobs in the local community.

“To take an old, derelict building, restore it and re-open as a fully functioning school in the community is fantastic and what an achievement that Astrea is the only school to be shortlisted within the Yorkshire and Humber region.

“I am so pleased that what was once an empty, disused school is now being used to teach over 300 children before progressing to the new build phase of this multi-million pound campus.

"We have worked hard to make the most of this building by developing a modern learning environment, meeting the demand for school places and providing better opportunities for children to get the education they deserve.”

Before and after of the interior of Astrea Academy

The project funded by the City Council’s Basic Needs fund was built by Kier working alongside Race Cottam Associates.

"As architects, we are always thrilled to work with existing buildings and restore them, upgrading the building fabric where required to ensure the future of the building is secured.

"To do this for Astrea Academy was a highlight, restoring existing features whilst providing an exciting new teaching facility – the mezzanine in the nursery is a delightful space which makes the use of the existing volumes in the building"

All entries shortlisted for category awards will be automatically considered for the ‘Yorkshire & Humber Project of the Year’ and all category winners will compete against other regional winners at the national RICS Award Grand Final in London later this year.

The winner of the RICS award will be announced on Friday 17 May. 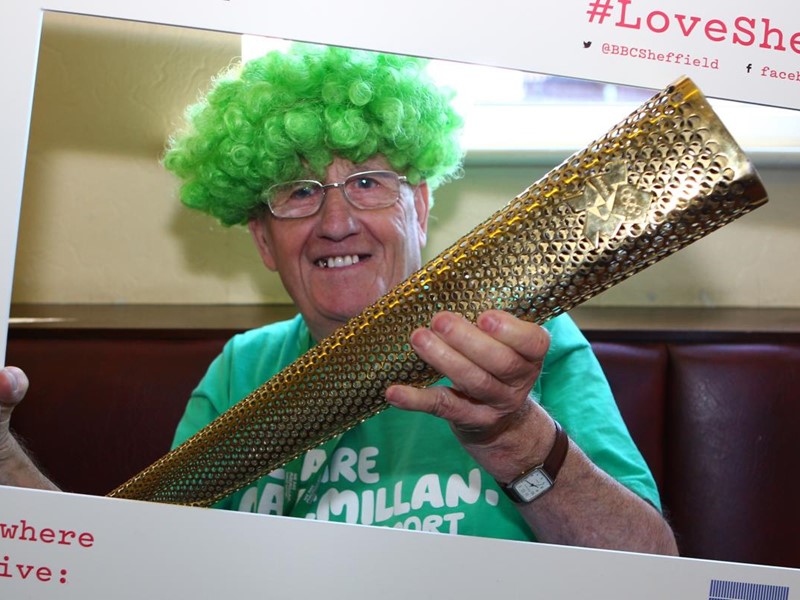 The man with the pram, John Burkhill, is being awarded Sheffield’s highest honou ...