Sheffield’s Best Bar None (BBN) scheme has scooped the top prize in the national Best Bar None Awards. Sheffield BBN was voted ‘Best Overall Scheme’ in England and Wales, receiving the winning trophy at a prestigious ceremony held in the House of Lords on Tuesday (4th February).

Best Bar None is a Home Office-backed scheme that sees the alcohol industry working collaboratively with local authorities and the police to promote responsible drinking and higher professional licensing standards in bars, pubs, clubs and restaurants.

The award for Best Overall Scheme is presented to the regional BBN scheme that has had the biggest overall impact in its community in the last 12 months. Last year Sheffield was ‘Highly Commended’ after narrowly missing out to Plymouth, but this year the region came out top, beating the two other finalists, Tower Hamlets and Torbay.

Sheffield is one of the UK’s longest running and most successful Best Bar None schemes and over the last year, the city has continued to be at the forefront of innovation and good practice.

The scheme was integral in the development of a Best Bar None app, which shows which venues in the city have passed the stringent assessment to become Best Bar None accredited. Described as ‘the one-stop guide to a safe night’ and ‘a must for new students and visitors to the city’, the app also offers health, safety and transport advice relevant to Sheffield and has subsequently been rolled out across seven other regions.

Sheffield BBN also produced a film to promote “Ask for Angela”, a public safety initiative which enables customers who feel unsafe or threated on a night out to discreetly ask staff for help. The film, which is used for staff training and to educate members of the public, features staff from Sheffield bars and clubs describing how the initiative has helped vulnerable customers.

Tracey Ford, Scheme Coordinator for Sheffield, said: “We are absolutely over the moon to have been recognised for having the Best Overall Scheme, and so proud to receive it on behalf of all the licensed premises in Sheffield, as well as all of our stakeholders who have helped us to sustain the scheme over the past eleven years.

“We have a track record of asking, listening and then delivering initiatives that address issues in the wider community. We also make a point of sharing our ideas, experiences and new initiatives with other schemes across the country. We have worked hard to integrate Best Bar None into Sheffield’s night-time economy and also to generate public awareness about the scheme. I am delighted to accept this award on behalf of Sheffield Best Bar None, we are all so pleased that our efforts have been recognised nationally.”

Lord Smith of Hindhead, Philip Smith, Chairman of Best Bar None, said: “The national awards recognise and reward schemes for their commitment to Best Bar None and highlight their efforts to make towns and cities across the country safer and more desirable places to visit.

“All of the finalists have done incredibly well to make the shortlist, but Sheffield Best Bar None stood out in the eyes of the judges as being thoroughly deserving of this award. The team continues to maximise its impact on the local community and maintain strong and proactive relationships with licensees, the police and local authorities. My congratulations go to all of those involved.”

Sheffield BID is an award sponsor of Best Bar None, and through its dedicated police sergeant, Matthew Burdett, helps to support the scheme working with businesses in the night-time economy.

The BID has also funded body-worn cameras in bars and pubs, late night shifts by their Ambassadors and welfare hubs during busy times – all helping to keep Sheffield a safe place to enjoy an evening out.

Diane Jarvis, Sheffield BID Manager, said: “Our year-on-year involvement in Best Bar None is fundamental to our ambition of helping deliver a safe and welcoming city centre for all.

“As a city, we have built up a well-earned reputation for a safe night out, and are extremely proud to see the city’s Best Bar None scheme being recognised as the Best Overall Scheme in England and Wales. It is a true testament to the tireless work of our businesses in the evening economy, along with organisations including South Yorkshire Police and Sheffield City Council.”

Best Bar None has been running for more than 16 years and there are currently active schemes encompassing hundreds of licensed premises over 70 towns and cities in England and Wales, as well as the new Central Scheme, which provides Best Bar None accreditation for businesses which are not currently located where a scheme is in place. Premises are audited by trained assessors for operational standards, policies and procedures, as well as the education and training of staff.

There were a record nine regional finalists announced across the three categories in the national awards this year, Best Overall Scheme, Most Innovative Scheme and Best New Scheme. The complete list of winners is as follows:

Presented to the scheme with the biggest impact on its local area.

Awarded to the most creative concept or initiative introduced to make a difference in the local area.

Open to any scheme running for less than 18-months.

Watchlist ‘area of concern’ for Sheffield - Statement by Greg Fell

A statement has been made by our Director Public Health at Sheffield City Council, Greg Fell in relation to the news released from the Department of Health and Social Care that Sheffield is on the watchlist and as such has been designated as an ‘area of concern’. This news may have given rise to concern and we want to reassure the public of what this means for our city. 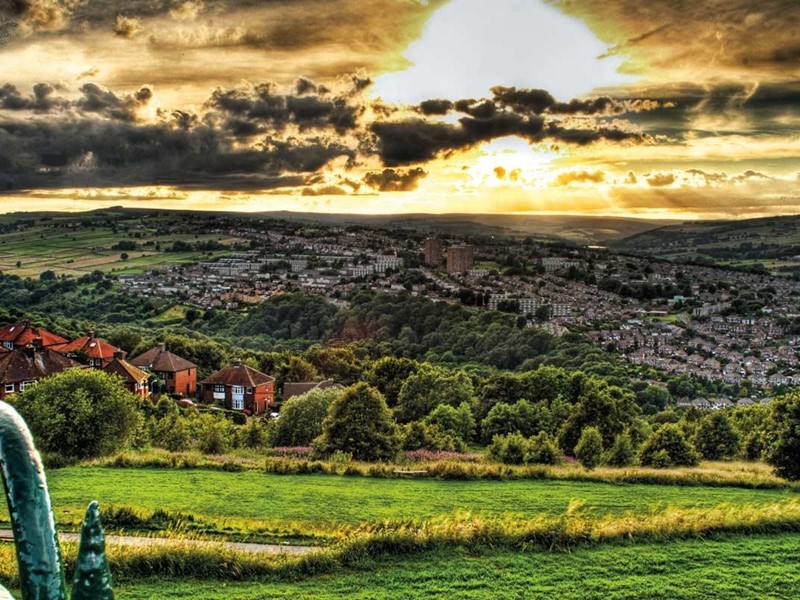 A new shared vision for the care and management of Sheffield’s street trees is n ... 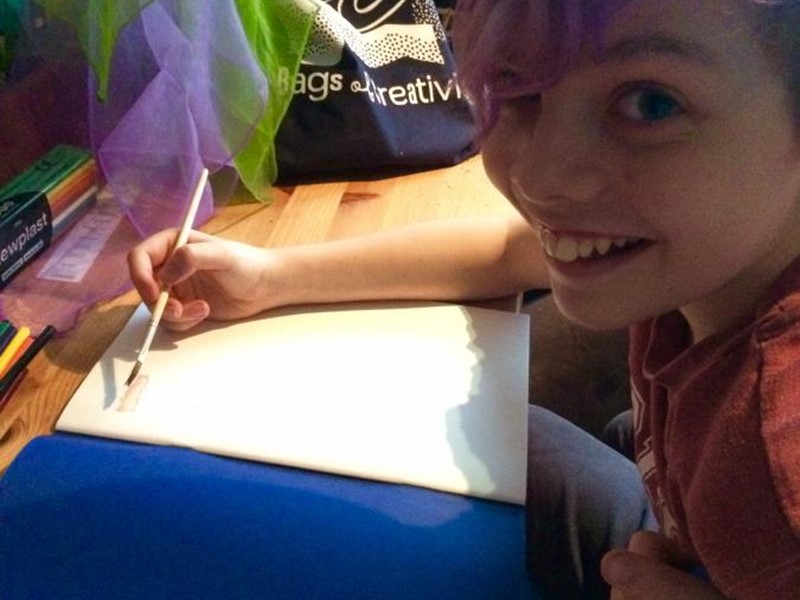 A new partnership, led by IVE, the Arts Council Bridge Organisation for Yorkshir ... 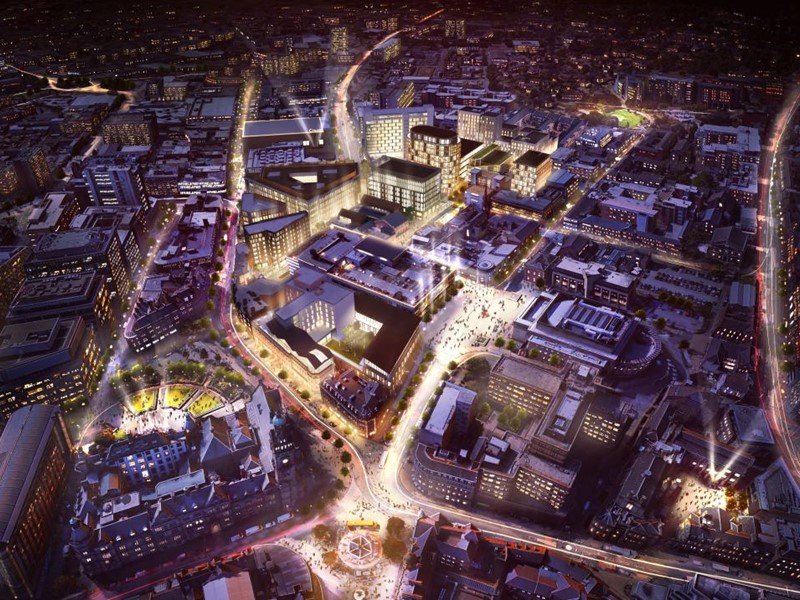