Sheffield will cement its place as the home of snooker when former greats of the game take to the baize at the Crucible Theatre next month.

The city will play host to the ROKiT World Seniors Snooker as 20 players including Yorkshire’s only-ever world champion Joe Johnson and seven-time winner Stephen Hendry battle out between August 15 and 18.

The event will take place at the Crucible Theatre, which has been home to the World Championship since 1977 and will also include dedicated women’s and disability snooker sessions.

The draw was made for the 2019 ROKiT Seniors World Snooker Championship at Crucible Corner.

Jason Francis, chairman of ROKiT World Seniors Snooker Tour, said: “I think there are certain places in certain sport that become hallowed ground. In football you’ve got Wembley and with snooker it’s always been the Crucible Theatre.

“Anyone who has grown up liking the sport, the ultimate place to watch or play snooker is the Crucible. The Seniors Tour is now in its second year so it feels right to bring the championships here.”

Jason Francis from World Snooker said: “We have to thank Sheffield Council for showing a vision and for making it happen. It’s important for our championships to be played there but it’s equally important for us to give the opportunity for the women’s and disability game to play at the Crucible.”

Jimmy White and Stephen Hendry will take part in the tournament alongside Yorkshire's only winner, 1986 champion Joe Johnson.

Richard Eyre, Sheffield Council’s head of city centre and major events, said the tournament offered the city the chance to ‘shout’ about its snooker links.

He said: “Obviously we have had the World Snooker Championship for many years and have secured it for many more years but we have been saying for some time that we have got to shout about it.

“Inwardly we are very proud but we don’t shout about it and this is part of that.”

For more information or to buy tickets visit www.sheffieldtheatres.co.uk

This is the draw:

You will be able to follow the scores and find the detailed results on snookerscores.net 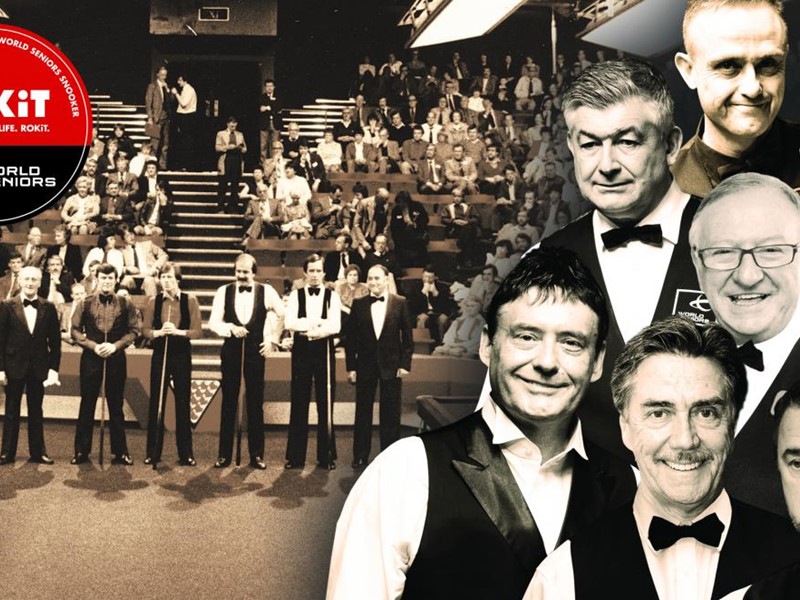 New annual snooker championship to be held in Sheffield

The ROKiT World Seniors Snooker Championship is coming to the Crucible Theatre a ... 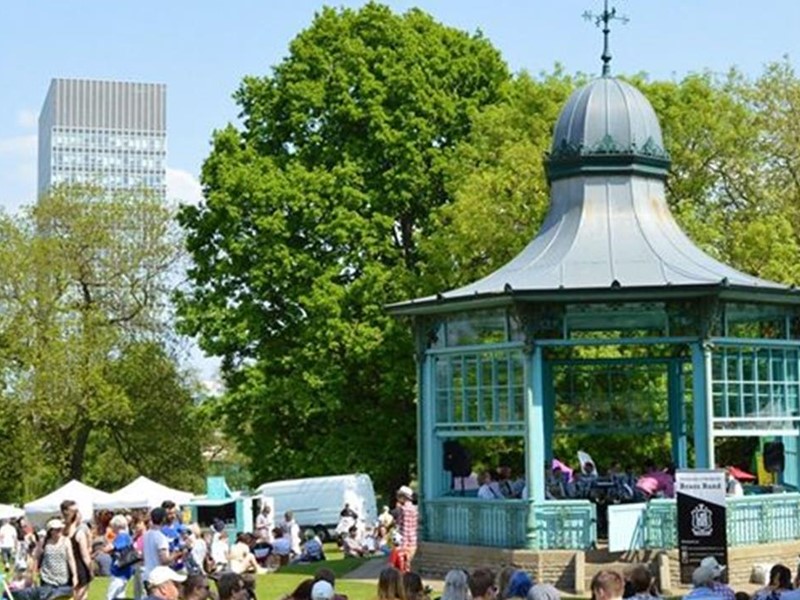