Statement from the Lord Mayor of Sheffield on the death of Her Majesty, Queen Elizabeth 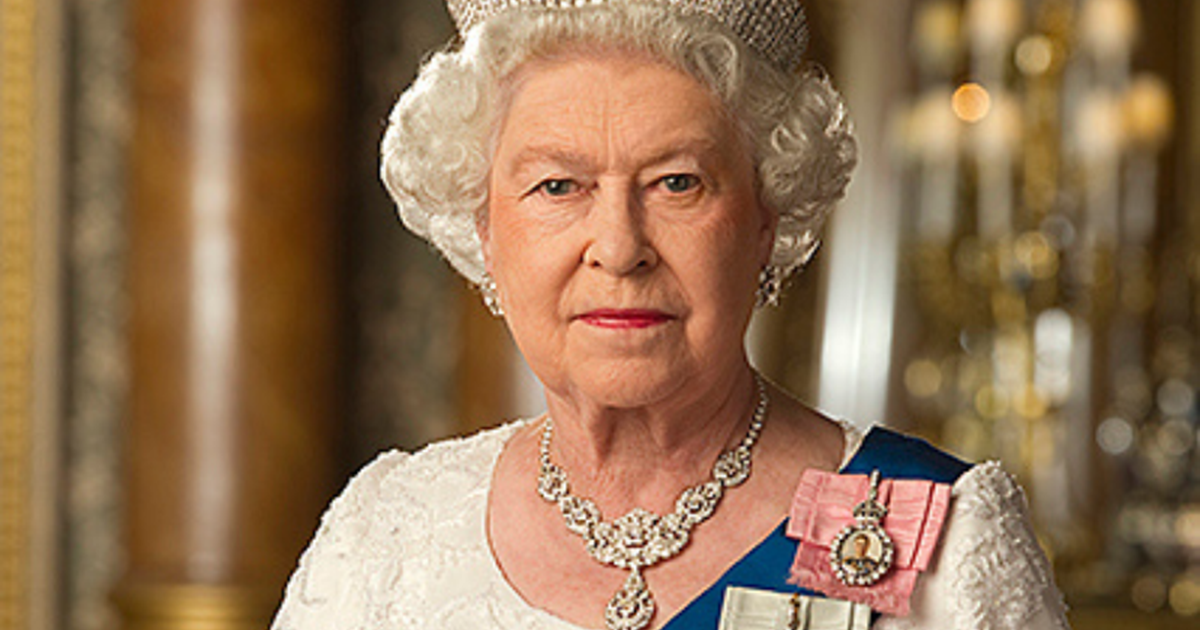 The Lord Mayor of Sheffield Sioned-Mair Richards has issued a statement on the death of Her Majesty, Queen Elizabeth.

“On behalf of the City Council and the people of Sheffield I want to express our great sadness at the news of the death of Her Majesty, Queen Elizabeth today.

“Our sincere condolences go to members of the Royal Family at this time of sadness and personal loss.

“Her reign will be acknowledged in history as one of the greatest of all monarchs and, through years of major challenges and difficulties for the country, she retained a true sense of dignity throughout.

“I recall the enthusiastic welcome given by the people of Sheffield when the late Queen visited the city in April 2015.  It will be an event that many will remember for the rest of their lives and will always be a significant day in Sheffield’s history.

“As a mark of our respect, flags will be flown at half-mast on civic buildings.  A Book of Condolence is now open in Sheffield Town Hall and will continue to be open Monday to Friday, 8:30am to 5:30pm, until the day after the funeral.

"Floral tributes may be laid in a specially designated area of the Peace Gardens in the city centre.”

"A book of condolence will be open in the Town Hall, Stocksbridge, on Tuesdays and Thursdays, 10am to 2pm, commencing Tuesday 13th September until after the funeral.  Floral tributes can be laid in the Clocktower Gardens, Manchester Road."

Further information can be found on our website sheffield.gov.uk.