Things are looking up for Castlegate in Sheffield ahead of the return of a popular festival which celebrates the area’s past, present and future.

Events in Castlegate will be in full swing this weekend as anticipation builds for a raft of new developments in Sheffield’s ancient heart.

PAST – a number of temporary historic street signs have appeared in the area which show Castlegate’s history such as Under The Water (Bridge Street) Pudding Lane.(King Street) and Truelove’s Gutter - now  Castle Street.

PRESENT – preparations are gearing up for two major festivals in the area this weekend. Canal & River Trust are hosting Sheffield Waterfront Festival, the biggest waterways celebration for many years is taking place across the weekend to commemorate the 200th birthday of the Sheffield & Tinsley Canal, with music, family fun, arts and food from Victoria Quays right up to the fast regenerating Exchange Street, all day on Saturday 21 September. The weekend will see the launch of the Canal Street Art Trail along the waterway with local street artists including collective Concrete Canvas – who are also showcasing work on Exchange Street throughout September.

FUTURE -  tours by the Friends of Sheffield Castle on Saturday and Sunday will show the results of Wessex Archaeology’s 2018 dig ahead of a report which looks at how the huge Castle Market site might be developed. Meanwhile anticipation is building for the Old Town Hall after a planning application was submitted last month.

These activities have been brought together in the Castlegate Festival - details for the festival are available at www.sheffield.gov.uk/castlegatefestival.

Perhaps disappointingly the name seems to have come from a family called the Trueloves who lived on either Castle Street or Exchange Street. The Gutter part probably reflects that most streets in old Sheffield doubled up as drains, which were flushed periodically by opening the Barker’s Pool reservoir, removing debris, dead cats and worse to the Don at Lady’s Bridge!

What is now Bridge Street was once at a somewhat lower level with steps up to Lady’s Bridge and was frequently flooded by the Don – hence the name.

Now known as Estelli Parade, the goyt for the Town Corn Mill which formed what became known as Kelham Island actually ran right into the town re-joining the Don just above the Wicker Weir. So this area was referred to as ‘The Isle’ or sometimes confusingly ‘The Isle of Wight’!

For more than 200 years the land now known as Castlegate was occupied by slaughter houses and related processes. One of the most important would have been the candle-makers or chandlers.

The area now occupied by Castlegate and Exchange Street was once the orchard-supplying  Sheffield Castle which would have dominated the area on the opposite bank of the River Sheaf.

This probably referred to the favourite walk of the soldiers who garrisoned the castle.

What is now the forecourt of the Magistrates Court was once a narrow lane leading down to the Don at Bridge Street.

Commercial Street is really a ramp built by the Midland Railway Company in 1870 to allow better access to its new Midland Station. Its construction required the demolition of a number  of narrow medieval lanes mostly named after inns or pubs of which Nags Head Yard was obviously one.

Shemeld is an old Sheffield family name and crofts were old courtyards which became notorious slums in the Victorian period.

When the Sheffield Canal was opened in 1819 it was as the motorway of its age, opening a relatively rapid route for goods and people to Rotherham, Doncaster and the sea, via the Humber Estuary.

A new bridge was built over the Sheaf to connect with the Canal Basin. Later the Corn Exchange was built on the right bank of the Sheaf and the Sheaf culverted over to create a new market place, hence the change of name to Exchange Street. However this required the demolition of Tennants Brewery which was moved to a site next to Lady’s Bridge  but confusingly  was named Exchange Brewery. This name survives in the name adopted by the redevelopment of the site as ‘Exchange Riverside’

When Sheffield Castle was demolished at the end of the Civil War the markets which must have clustered around its outer walls gradually took over the site, with the butchers being particularly prominent. Shambles was the name given to streets where the butchers had their stalls, most famously at York.

This name has been applied to various lanes around the Castle including Exchange Street . It is now attached to the loading bay at the rear of Wilkos. However if you look at the big stone wall which forms the back of Wilkos you are apparently looking at stonework salvaged from the Victorian Norfolk Market Hall which stood on the same site.

Pudding was an old word for offal – hence ‘black pudding’ – reflecting the fact that King Street has been associated with butchers and markets for many hundreds of years, including the Fitzalan Market. The street is believed to have been renamed to the more respectable-sounding King Street in honour of the coronation of either George II or III. 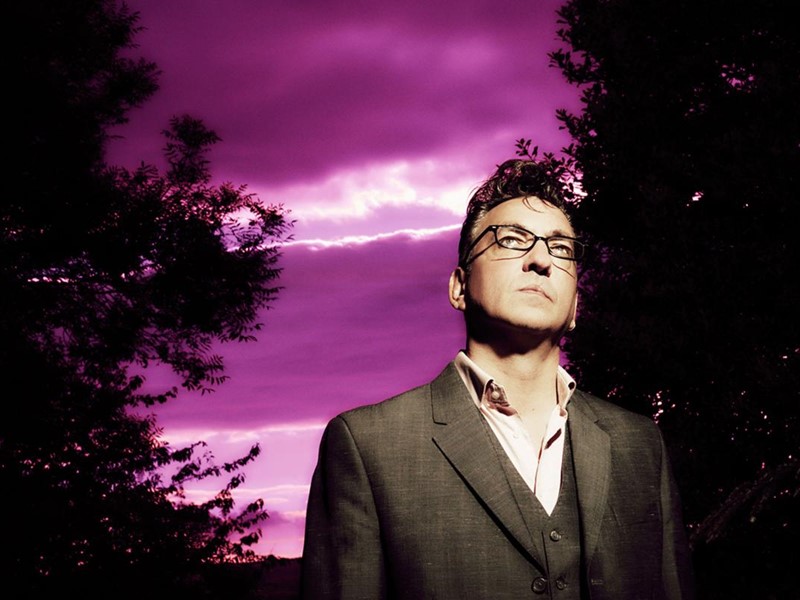 Castlegate: Tonight, the streets are ours

Pop-up businesses are being given the chance to say “tonight, the streets are ou ... 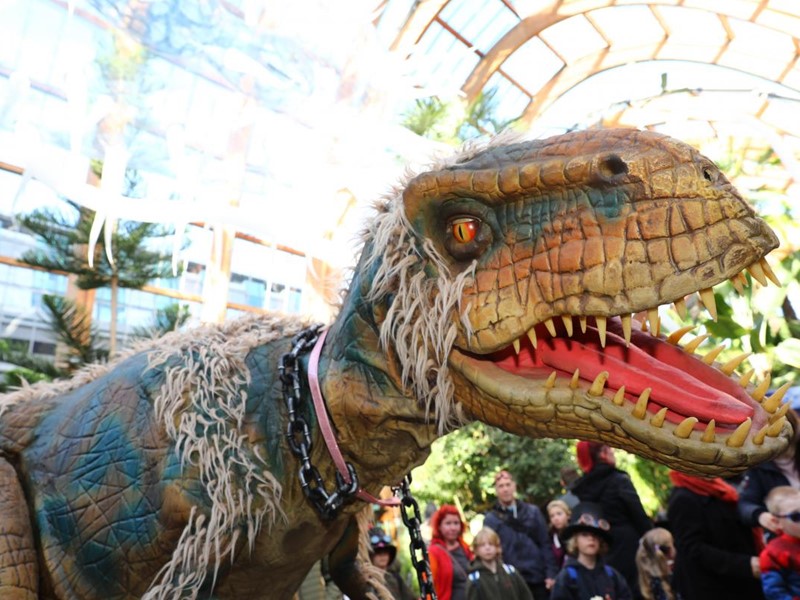 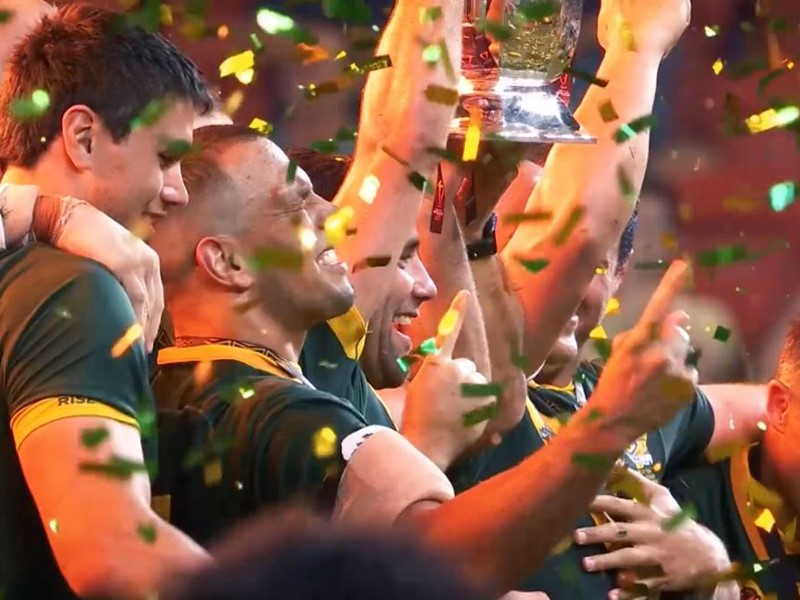 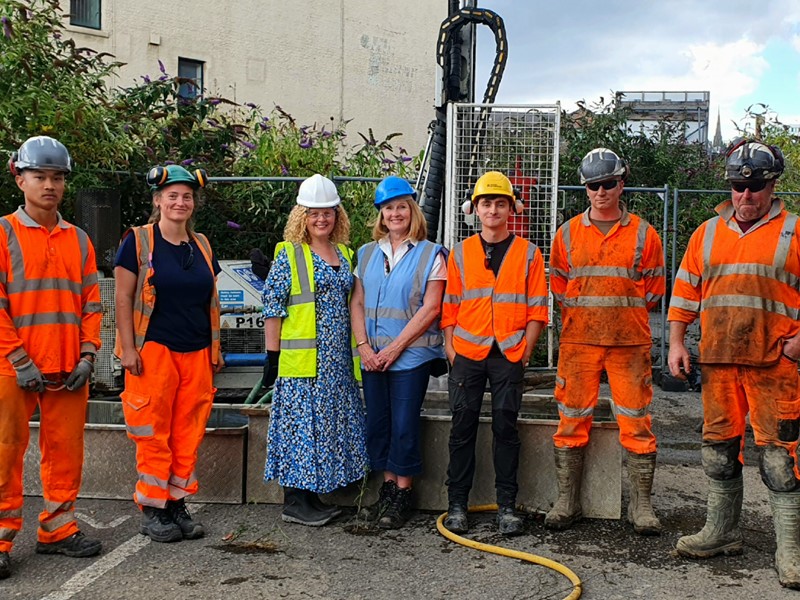