Taking action to keep our nights out safe 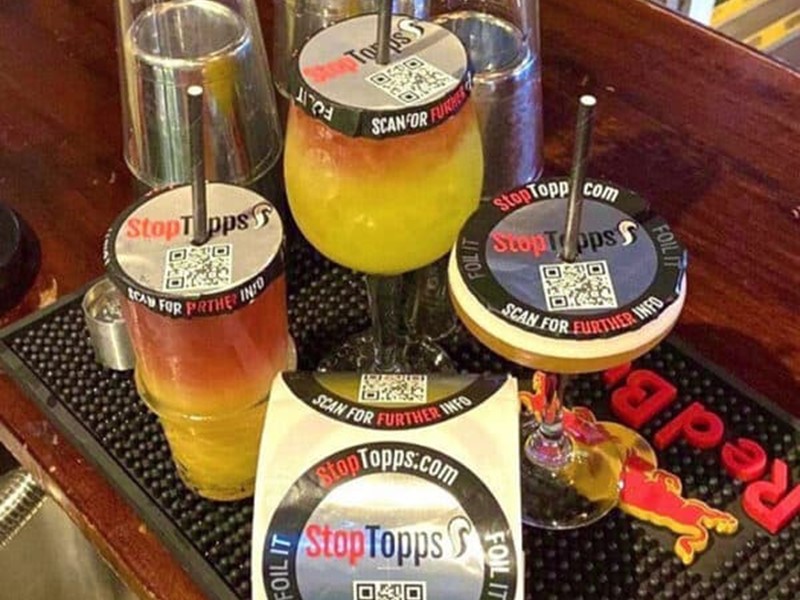 We all want to feel and be safe when we are out and about in bars, clubs, restaurants, and venues and in Sheffield we’re doing all we can to make sure that this is the case.

Our city is one of the safest cities in the UK, but we still need to take action to raise awareness about ways to stay safe.

Councillor Angela Argenzio, Co-Chair of Adult Social Care Committee, said: “The partnership is raising awareness of spiking in venues and its main message is that spiking is a crime and one that can have heavy consequences, with a sentence of up to 10 years in prison.

“The latest data does not suggest that we have a widespread problem with drink spiking in Sheffield, but we hope that providing venues with a stock of anti-drink spiking resources will help to make their customers feel reassured that any safety concerns are being taken seriously.  40,000 drinks toppers and 15,000 anti-spiking bottle stoppers have been made available to over 50 licensed premises across the city by the council, Sheffield BID and South Yorkshire Police.

“We are reassured to see venues working hard to keep people safe on nights out and to see partners working well together on this. We are seeing increased searches at venue doors, safe places for people who need them on a night out, extra training for staff and venues are purchasing their own stocks of anti-spiking devices.”

As well as the toppers and stoppers, the partnership has also distributed anti-spiking printed and digital posters to venues with 1 poster aimed at perpetrators and 1 aimed at friends of those who may have been spiked. A social media campaign has been created targeted at raising awareness of the consequences of spiking and anti-spiking posters are being developed for student accommodation units.

Sheffield Hallam Students' Union have worked with Sheffield Hallam University students to produce a short anti-spiking video about the work that's being done in the city https://www.youtube.com/watch?v=6hJYFj_Ay6w

Through the hashtag #spikeaware, venues, partners, universities, police, and community organisations continue to share information, advice, and best practice, as well as providing support for victims of drink spiking. To support the continued awareness raising drive, anti-spiking posters are available for venues by contacting: DACT@sheffield.gov.uk.

The advice being given to anyone who thinks their friend has been spiked is to stay with them and keep talking to them, seek medical assistance and call an ambulance if their condition worsens, inform a member of the venue staff and report to the police by calling 101 or 999 in an emergency, or report online. It’s important not to let them go home on their own or let them leave with someone you don’t trust and to let them know about their options for receiving support, such as Report and Support at both universities.

In addition to the work of the anti-spiking partnership, Sheffield’s Ask for Angela Scheme has recently been re-launched.

Ask for Angela, which has been in Sheffield bars, clubs, and pubs since 2017 is a safety campaign that supports safe dating and that tackles sexual harassment. If someone feels unsafe on a night out,, is out on a date and it’s not what they thought it would be or they are feeling uncomfortable, they can discreetly ask for help from staff by ‘asking for Angela’. Venue staff will then make sure that they get home safely. For more information about the scheme contact DACT@sheffield.gov.uk

Councillor George Lindars-Hammond, Co-Chair of Adult Social Care committee, said: “After the restrictions that many venues faced due to Covid, it’s good to see that they are open again and Ask for Angela is up and running. Some organisations have already signed up to the scheme post restrictions and we hope that many others do soon. Those interested can contact DACT for information about how to do this.

“It’s so important to enjoy a night out whilst also feeling safe and having peace of mind. That’s what this scheme is designed to do, to give reassurance and support to those who need it, when they need it.”

Our thanks to Scarlet, Lia, Enor, Milicent, Caesar, Chelsey, and Ryan for taking part in the anti-spiking video, to Ryan Coleflax the producer and Dan Jackson the director.