Sheffield landlord, Abid Butt, aged 54 of Hastings Road, Sheffield has been ordered to pay £2036 in fines and costs after pleading guilty at Sheffield Magistrates Court this week for harassing one of his tenants.

Mr. Butt pleaded guilty to a charge under section1(3A) of the Protection from Eviction Act 1977 of doing acts likely to interfere with the peace and comfort of one his tenants who was living at 619 Abbeydale Road, Sheffield. Mr. Butt did this knowing or having reasonable cause to believe that this was likely to cause his tenant to give up the flat, which is owned by Mr. Butt and his wife.

The events took place in June 2020 during lockdown, when even lawful evictions were suspended to help prevent homelessness and there was a greater responsibility than usual on landlords not to evict tenants.

Mr. Butt changed the locks to the property on Abbeydale Road but claimed that it had been his intention to give the tenant a key.

He is a director of 2 companies, Century One Estates Limited and A-Z Properties Limited dealing with managing and letting properties. The court heard that his business was in letting properties and that he had also been on training organised by the council about the responsibilities that landlords should have towards their tenants.

The council takes cases like these to court to make sure that the law is enforced and to deter other landlords from acting like Mr. Butt did towards his tenant.

Councillor Paul Wood, Executive Member for Housing, Roads and Waste Management said: “We are committed to defending vulnerable people, which is why we take cases like this one to court. The right to live in your home without the fear of being made to leave illegally is a basic human right and we will do all we can to make sure private tenants are protected from bullying behaviour and illegal eviction.  It was especially reprehensible that this happened at a time when all landlords had a moral and legal responsibility not to evict their tenants at all, never mind evict them without going through the proper procedures.

“I hope the prosecution serves as a stark warning to landlords that the safety of our tenants remains a priority. Where landlords put the welfare and safety of tenants at risk and wilfully disregard their obligations under the law, we take action.”

The Private Housing Standards team investigate more than 400 disrepair complaints a year whilst regulating HMO standards to more than 2,000 properties in the city. Where serious or persistent breaches are identified landlords are prosecuted, but can also be fined up to £30,000 for certain offences.

Landlords have a responsibility in law and to their tenants to comply with the housing regulations and we encourage all landlords to be aware of these standards.  The management of houses in multiple occupation are subject to very specific regulations which place clear responsibilities on those managing these types of properties. Information about housing standards in HMOs can be found at http://www.sheffield.gov.uk/home/housing/houses-in-multiple-occupation.

We carry out 2,200 repairs and respond to 360 emergency repairs in our council homes every week. We have 6,300 outstanding repairs and 200 officers to carry out these repairs.....

Sheffield Town Hall will be lit up in green tonight at dusk to remember all of the people who tragically lost their lives in the fire at Grenfell Tower block in Kensington in 2017.

Today is the 4th anniversary of this tragic event and memorial events and services are being held across the country to remember all 72 people who died and to show love and solidarity for their loved ones. 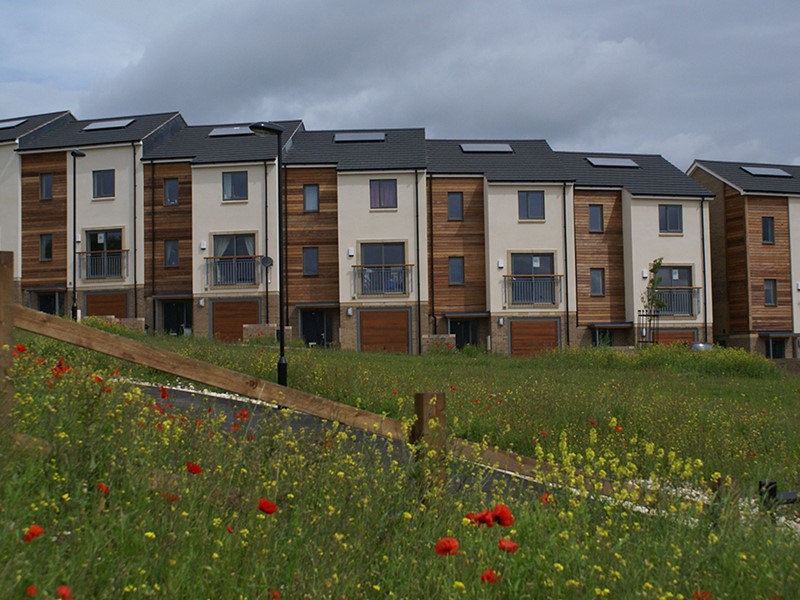 Have your say on how we let social housing

A consultation scheme is underway to find out what people think about potential changes to how social housing is let in the city.

There are ever increasing demands on social housing in Sheffield, like many other parts of the country.The proposed changes aim to ensure that our housing stock goes to the people who need it most. 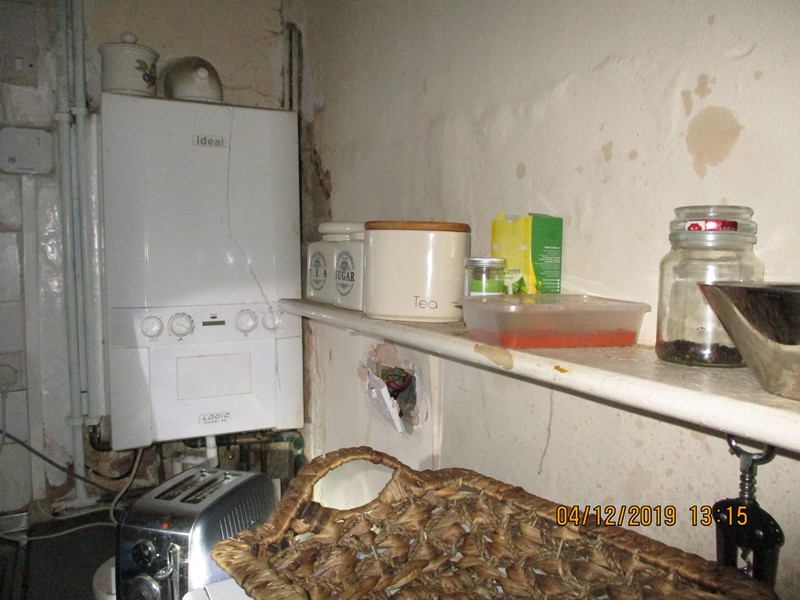 A Sheffield landlord with a track record of housing offences, has been fined for putting tenants at serious harm from fire and exposing them to substandard and dangerous conditions in their homes.

Nilendu Das, of Carter Knowle Avenue was convicted at Sheffield’s Magistrate Court yesterday and ordered to pay over £7,000 in court costs and fines for various housing offences as well as health and safety offences at his restaurant, the Varanasi Inn on Sandygate Road, Sheffield.