The man with the pram, John Burkhill, is being awarded Sheffield’s highest honour, the Freedom Of The City.

John, who has raised nearly a half a million pounds for Macmillan over the past 30 years and has vowed to raise more than a million, will join only a handful of people to have been given the honour, including Dame Jessica Ennis-Hill and Nelson Mandela.

John is famous for tirelessly walking the streets of Sheffield for a great cause, and is a regular feature at the city’s half marathons, 10ks and other events.

For more than 30 years John, who has recently celebrated his 80th birthday, has put his heart and soul into raising money for Macmillan. He has taken part in over 1,000 organised races with his distinctive green wig and pram, braving the hills of Sheffield and beyond in all kinds of weather.

The Freedom of the City is an honour bestowed the council upon a valued member of the community, or upon a visiting celebrity or dignitary. Although the title of "freeman" confers no special privileges, it will allow John the freedom to parade through the city and is a very public recognition of John’s years of charity fundraising. 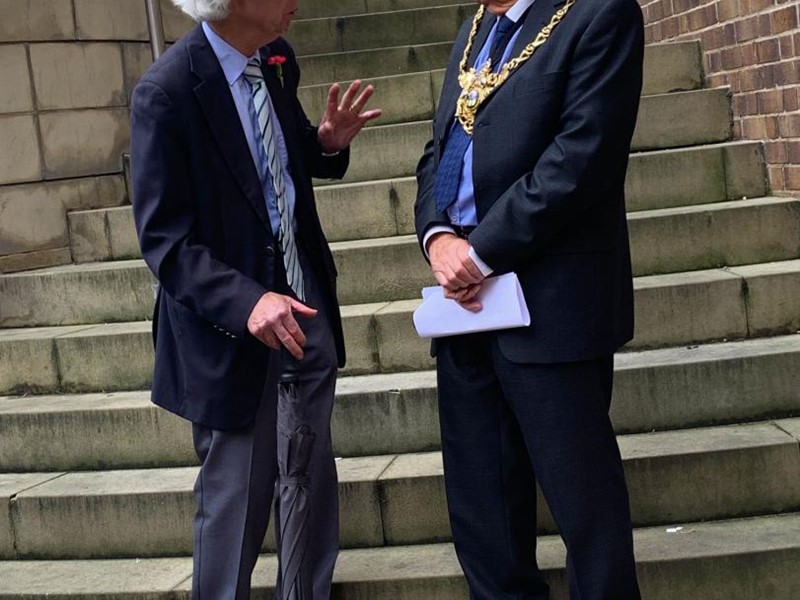 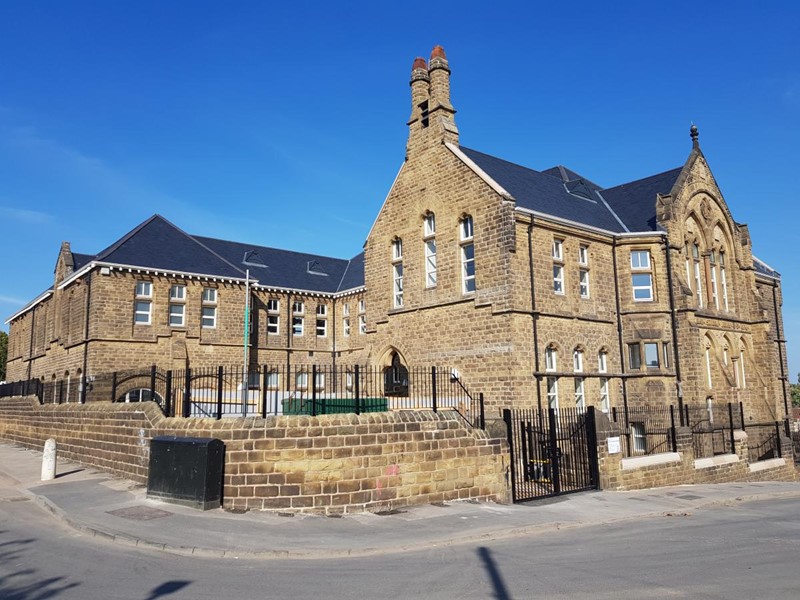 A local Sheffield school has been nominated for a globally recognised award. RIC ...