Tramlines 2019, which takes place at Hillsborough Park from Friday 19th – Sunday 21st July, will see the return of ‘Nulty’s Bar’, and on sale will be new ‘BeMoreNulty’ merchandise, designed by Sheffield artist, Tom J Newell. All profits will go to Cavendish Cancer Care and Weston Park Cancer Charity who provided vital care and support for Sarah and her family during her illness.

“Sarah was the driving force behind the festival, so it felt completely fitting to rename the main stage in her honour and as a memorial for everything she's done for us. We will continue to raise money for Weston Park Cancer Charity and Cavendish Cancer Care who both helped her so much.”

Sales from the backstage Nulty’s Bar and from the hugely popular BeMoreNulty merchandise and t-shirts, designed in association with Dropdead Clothing, were worn by hundreds of festival goers and band members alike in 2018, resulting in £30,000 raised for Weston Park Cancer Charity and Cavendish Cancer Care. Tramlines aims to raise even more funds via these streams in 2019, including new rainbow-coloured BeMoreNuty designs, to help fund resources and crucial research carried out by the Sheffield-based charities.

Sarah, who was director at Tramlines from 2013 – 2018, was a well-loved, galvanising force in Sheffield and as such, her death at the age of just 36, provoked a huge response with festival fans and industry alike.

A memorial plaque was also unveiled on the original site of the Tramlines’ Main Stage on Devonshire Green in Sheffield city centre. Additionally, a new award category titled the ‘Sarah Nulty Women In Festivals Award’, was established by the UK Festival Awards in 2018 to recognise the achievements of women in the festival industry.

Tramlines organisers continue to honour Sarah’s legacy in and outside of the festival. As well as on site at Tramlines 2019, the BeMoreNulty merchandise can also be purchased from the Dropdead website: http://bit.ly/BeMoreNulty-Merch. 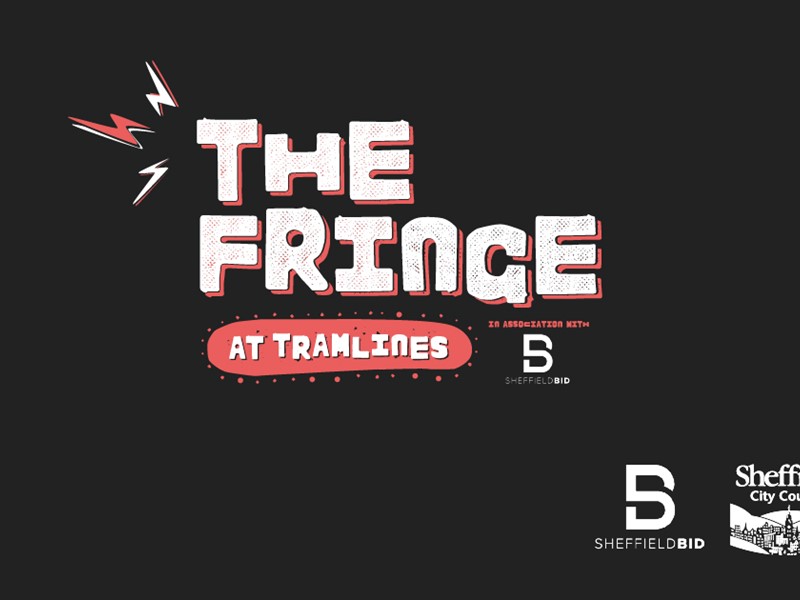 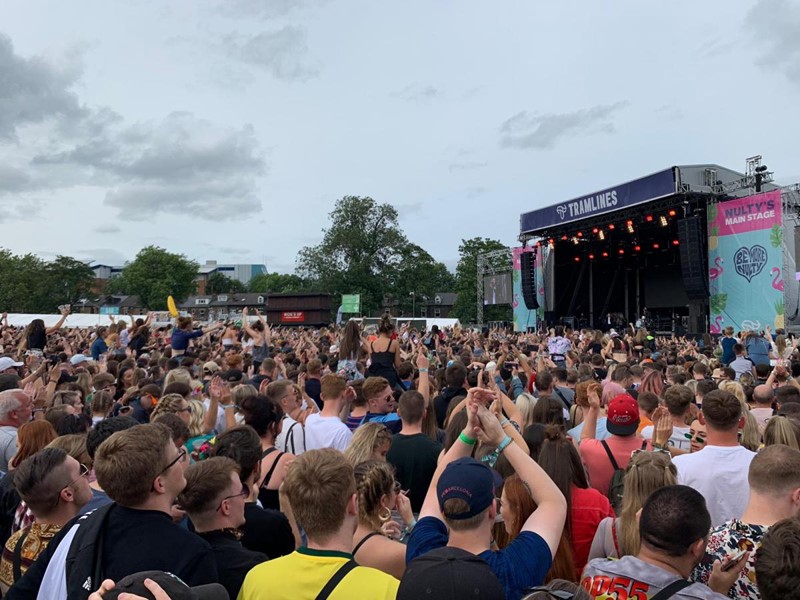 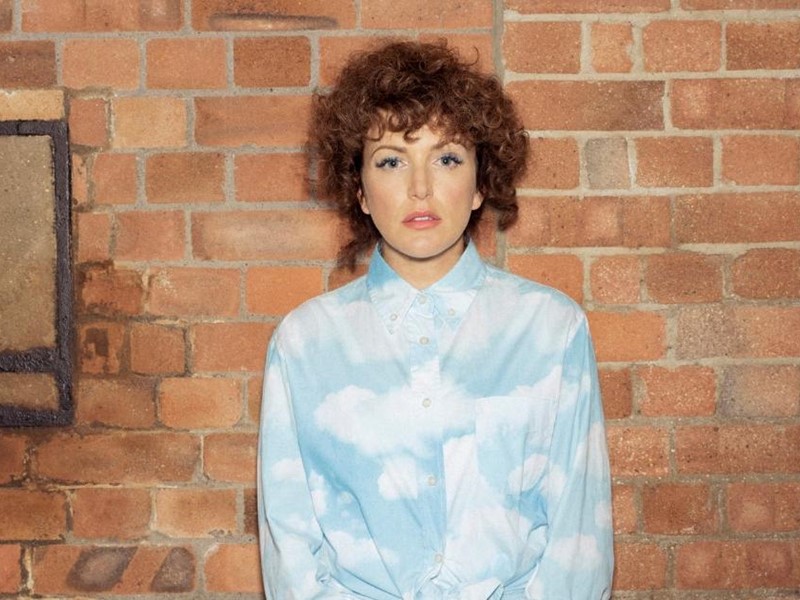