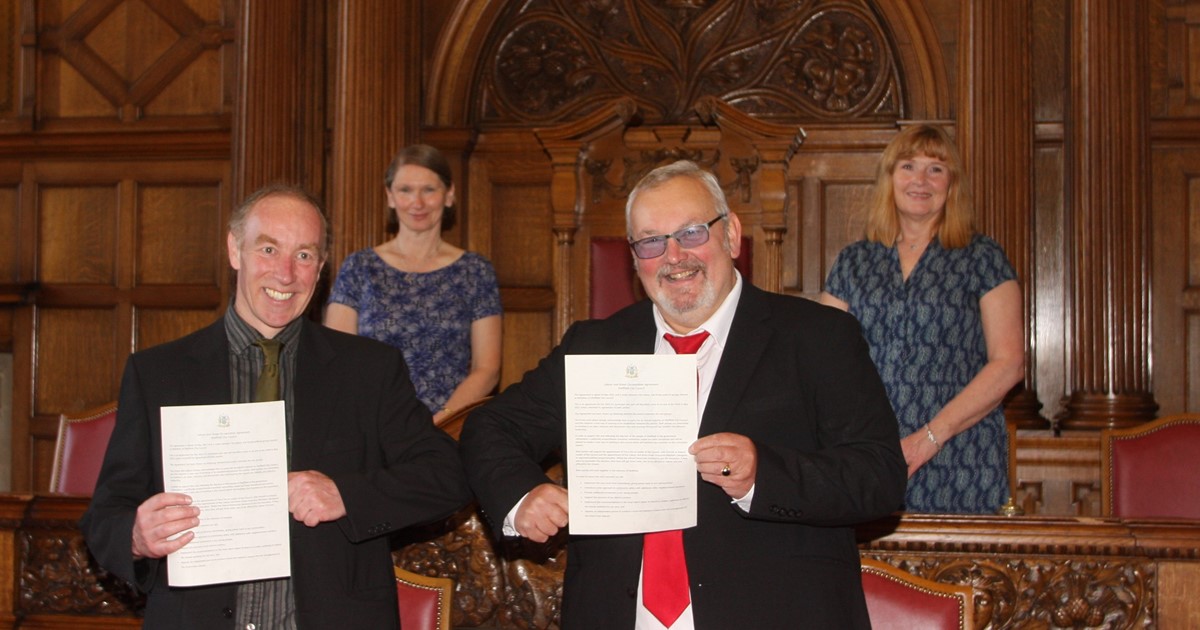 The make-up is as follows:

The new-look administration follows the Local Government elections that were held on May 6.

Residents also voted for a shift from the Cabinet model to a committee system. In preparation for that, this year’s administration will be supported by the introduction of four politically proportionate transition committees, which will allow for cross-party discussion and debate of proposals before they come forward for decision by the administration.

The new committees will also allow the council to test different ideas, enable new ways of working and help facilitate the move to the committee system in May 2022.  As part of this, the council will gain the views and input of the public in designing the new system before it goes live next year.

In order to support Sheffield’s recovery and renewal following the impact of the global pandemic, the co-operative administration set out a number of first-year steps and has committed to:

Cllr Terry Fox said: “It’s the people of Sheffield who make our city so brilliant, and I am determined this co-operative administration will deliver for our communities. Everything we do will have Sheffielders at the very heart, I can promise you that. Local Area Committees will be at the core of our plans - listening to and empowering our diverse communities will be an absolute priority for us all.

“There will be plenty that we need to get our heads around as a new administration, but we have all committed to working in an open, inclusive and democratic way for Sheffield. This city is the best place in the world, and there are exciting times ahead. I’m thrilled to be leading this work.”

Cllr Douglas Johnson said: “This is a time for hope and optimism and as leaders we must all work together to do the right thing for the city. I am immensely proud of the cross-Party commitments we are making from day one – to connect with our communities, invest in our young people and to focus on our city’s green ambitions, taking meaningful action to tackle the climate crisis.

“The global pandemic means that the last year has been unlike any other, but we have an opportunity now to help Sheffield come back better than ever before. We are ready to represent the people of Sheffield, and we will deliver.”