Lane and road closures will be in place on two of Sheffield’s busiest routes over coming weeks whilst essential testing of the Variable Message Signs (VMS) and general maintenance work gets underway.

From next weekend, there will be lane closures on the Sheffield Parkway to allow the council’s highways contractor, Amey, to undertake important inspections of the VMS signs.

All works have been planned to avoid the busiest travel times, with closures in place on Sundays, overnight and during the middle of the day.

VMS signs are used to inform motorists of incidents, accidents or diversions. Testing of the signs will take place on the Sheffield Parkway, every Sunday in August from 6am to 6pm, plus Sunday 1 September.

During this time, there will be lane closures both in and out of the city to allow the work to be completed safely.

In addition, general maintenance work will take place on Mosborough Parkway during September, with sections of the road being closed over several days, starting on Wednesday 4 September. Works will take place during the hours of 10.15am – 2.30pm and diversions will be in place.

There will also be two complete overnight road closures on Mosborough Parkway, from 10pm to 5am, on the following dates:

Melissa Wise, Operational Director at Streets Ahead says of the work,

“We are aware that lane and road closures can cause disruption, particularly on main routes, so we have made sure that we maintain two-way traffic, wherever possible.

“However, we need to close lanes in close proximity of our work to ensure the safety of our employees and motorists alike.

“We urge everyone to take extra care when driving around roadworks and to follow diversions and speed restrictions whilst our inspections are completed.”

Road signage will be in place during the works to inform motorists of diversions.

To find out more about the Streets Ahead programme of works, visit: www.sheffield.gov.uk/streetsahead 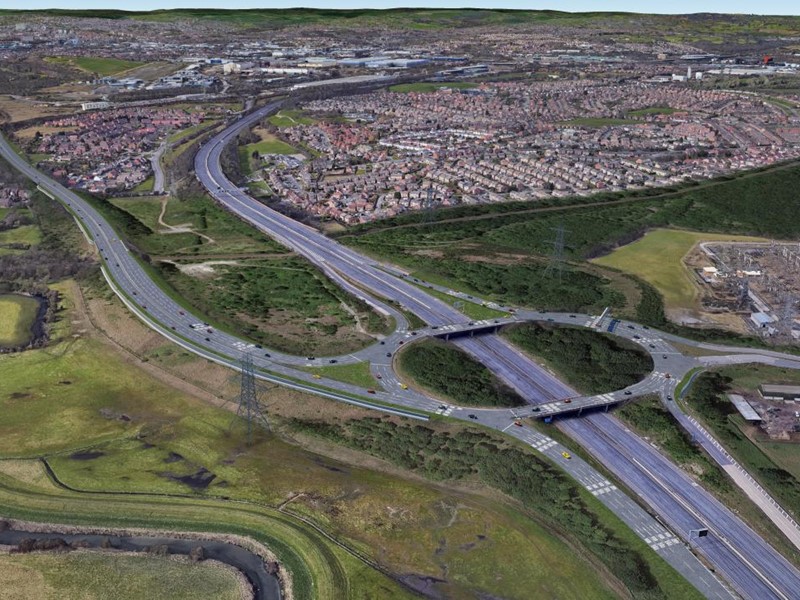 Views sought on changes to A630 Parkway

The aim is to reduce congestion and journey times between the Catcliffe Intercha ... 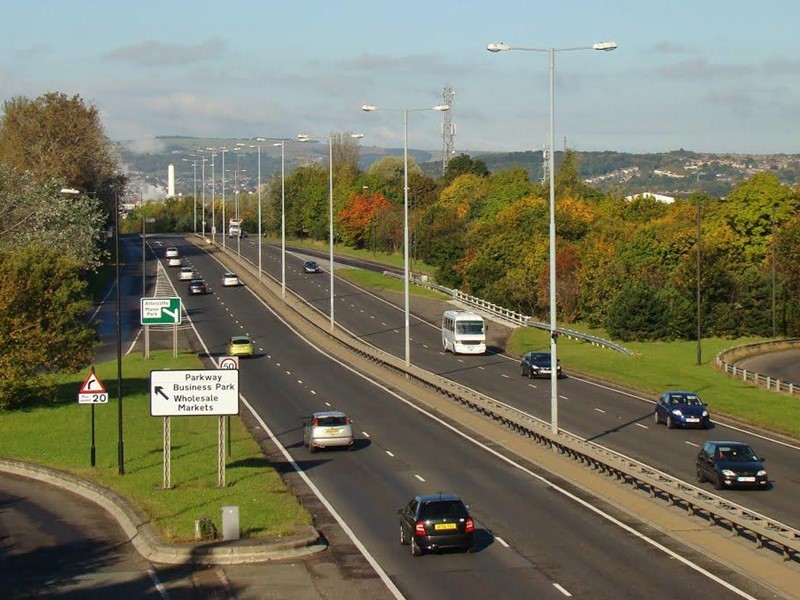 Essential maintenance works will be carried out on Sheffield and Mosborough park ... 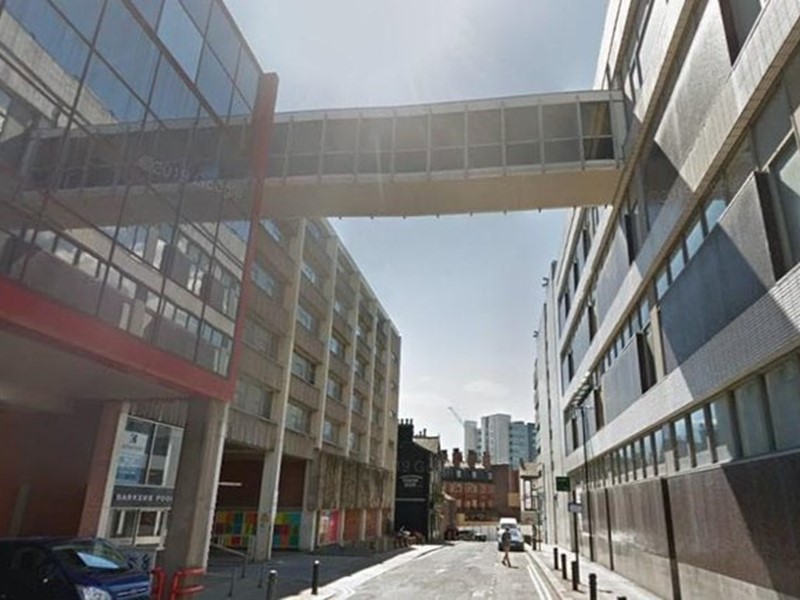 To allow for major construction work on the Radisson Bu hotel development, part ...