This winter proved to be a stormy one, with as many as seven named storms barrelling across Sheffield from the end of November 2021. Despite that, the gritting teams have continued to work around the clock to keep the roads across the city moving safely.

Storm Arwen arrived in late November bringing strong winds and rain, and what would be the only significant snowfall of the winter. In early December, Storm Barra arrived followed by a cold snap over Christmas and New Year, with the teams, including local farmers, gritting, and filling over 2000 grit bins as temperatures plummeted.

After that, Storm Corrie followed by Storm Malik brought strong winds and heavy rain, though they were soon to be eclipsed by what would turn out to be a particularly turbulent week in February.

“From November our teams have been gritting regularly, especially on higher ground, with almost twice as many gritting runs completed compared to routes below 200m. Despite the number of storms we dealt with, especially the three in quick succession during February - Dudley, Eunice, and Franklin, all of which brought extremely strong winds and heavy rain to Sheffield – we’ve had much less snow than last year.

Those three consecutive storms caused significant damage to a number of trees in the city, as Kieron goes on to say,

“Our teams were already stretched by the time Storm Eunice arrived, with 34 urgent reports and 16 fallen trees earlier in the week due to Storm Dudley. Despite very challenging conditions, we worked around the clock, responding to 51 urgent calls in a five-hour period. What we didn’t know at that point was what Storm Franklin had in store, bringing torrential rain and more storm force winds. To say this period was unprecedented is no over statement!”

In total, the Arbs team responded to 210 urgent reports of damaged and fallen trees, and our Drainage team dealt with 85 reports of flooding during this period. Several roads were closed temporarily as Streets Ahead operatives worked to clear surface water.

The heavy rain of Storm Franklin brought us the 3rd highest river levels on record for the River Don. Streets Ahead closed the Lower Don Valley flood gates and Meadowhall’s flood defences were activated, protecting hundreds of businesses and infrastructure.

Flood Defences installed across the city since 2007, backed up by channel clearance, highways repairs and improved drainage works protected Sheffield from significant flooding.

“Winter weather can often be unpredictable, and this year was no exception, with numerous storms causing disruption up and down the country.

“Thankfully, Streets Ahead were on standby in Sheffield when the bad weather hit, helping to keep the roads moving and clearing them of debris and water.

“Whilst we didn’t see much snow this year, we had lots of freezing temperatures, which meant the gritting lorries were on the move frequently from the end of November.”

During this last winter season alone, Sheffield priority routes were gritted 113 times using approximately 12,000 tonnes of grit and salt to keep the roads clear of snow and ice. The teams will remain on stand-by throughout May in case wintry weather returns.

If you have questions about our winter gritting service, watch our video. You will also find details of our priority gritting routes and locations of our grit bins here. 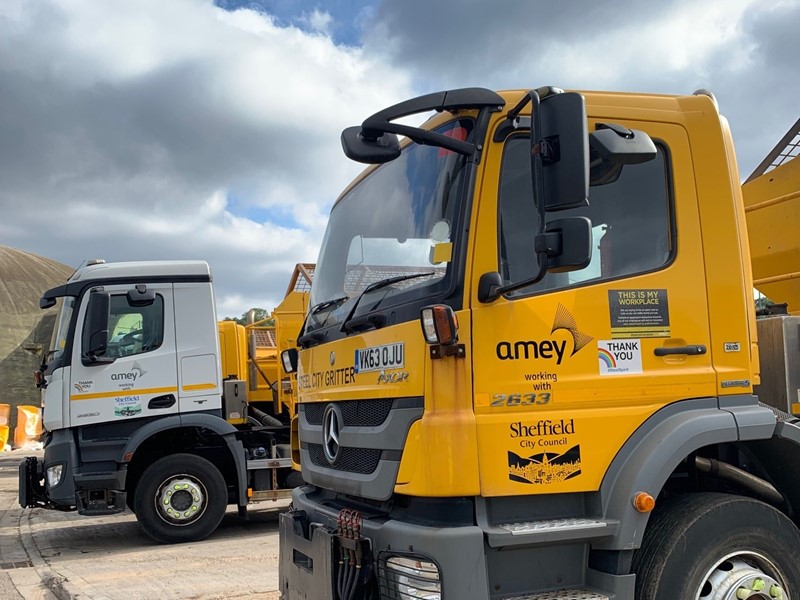 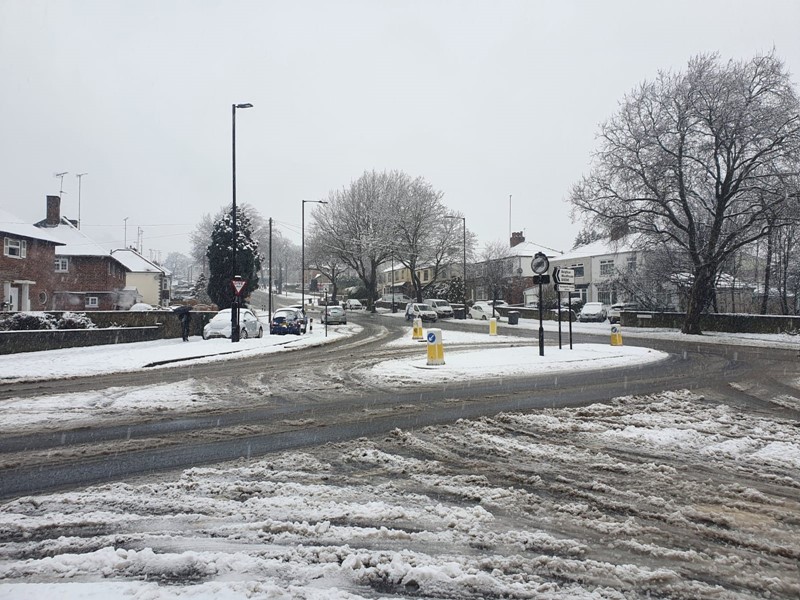